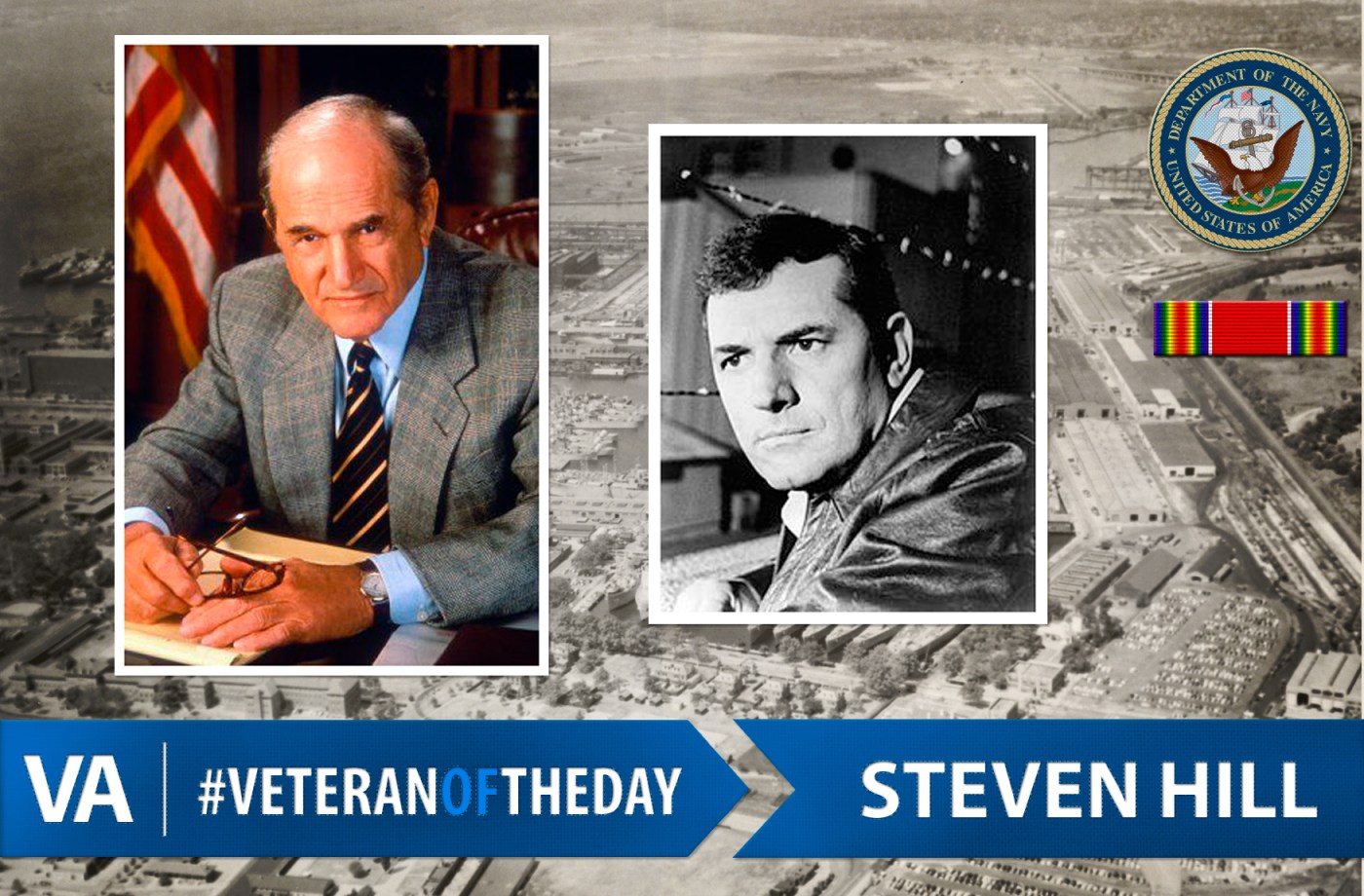 Steven was born in Seattle, Washington in 1922 to Russian Jewish immigrants. He discovered a passion for theater and acting while he was a young child, but after he graduated high school he decided to join the Navy. Steven served in the U.S. Navy Reserve during World War II from 1940 – 1944.

After his stint in the Navy, Steven pursued a career in acting. He began his career on the New York stage. His first role was in the 1946 production of “A Flag is Born,” where he was cast as the character 1st Soldier, and also understudied a young unknown star, Marlon Brando. Before seriously pursuing acting, he took a two year break from 1952 – 1954 and reenlisted in the Navy.

When he returned to acting full time, he focused on television. Steven went on to have a successful television and film career that spanned five decades. He was an original castmember on both the 1960s iconic television series “Mission: Impossible” and the ground-breaking 1990s drama “Law & Order.”

Steven passed away today, Tuesday, August 23, at the age of 94. We honor his service.