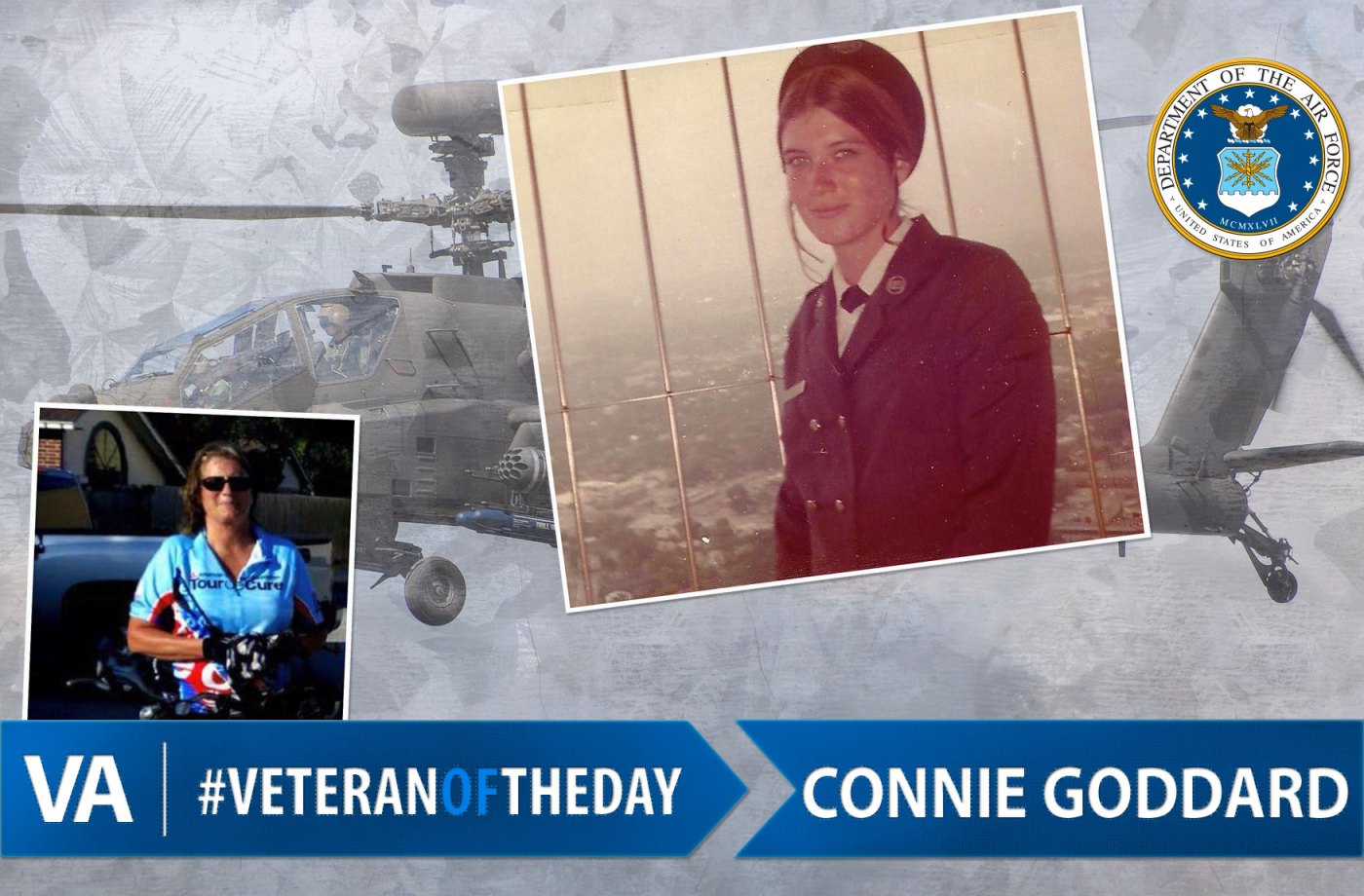 Connie enlisted in the Air Force in 1974. She always knew she wanted to work on aircraft and was able to get into a Field Maintenance Squadron. She was one of the first two hundred women working the flight line as an Aircraft Electrical Repairman.

Connie left the Air Force in 1978. Because of her experience in the USAF, she was hired by Hughes Helicopters to work on the Apache helicopter.

Later, she was promoted to Contracted Field Service Representative and was assigned to an Army battalion. For 12 years she worked hand-in-hand with various battalions, training soldiers to maintain the Longbow Apache. She spent three years in Europe and did two tours in Iraq.

At the end of her career with aircraft, she was hired to work at Corpus Christi Army Depot assisting with repairs on various Army helicopters.

From her first day on the flight line with the 355 FMS to her last day in Basra, Iraq, she never stopped loving her career.

She now volunteers as a court appointed special advocate and is a member of Women Veterans of the Coastal Bend.

Thank you for your service, Connie!