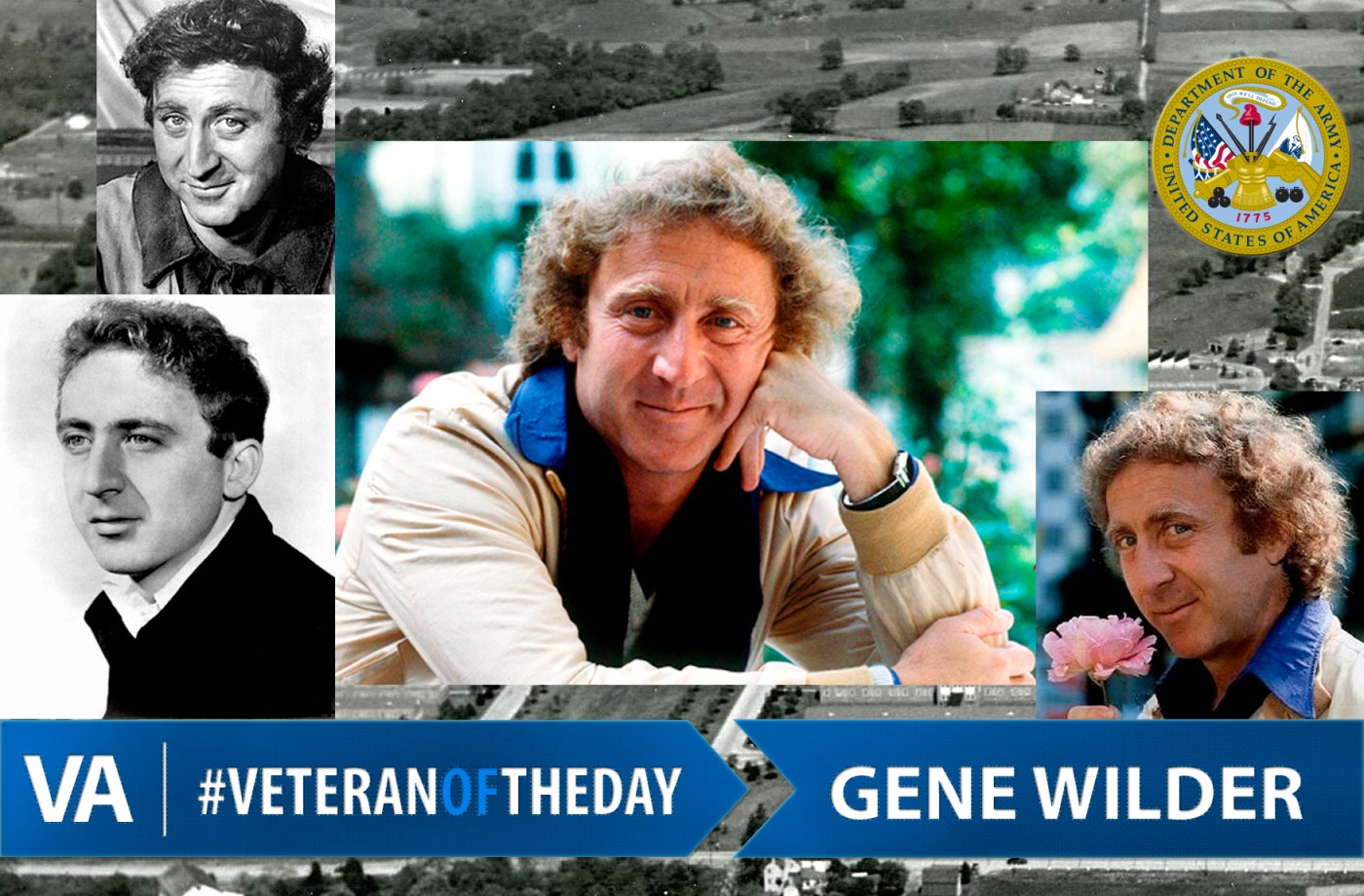 Gene Wilder was born Jerome Silberman in Milwaukee, Wisconsin, June 11, 1933. He graduated from Washington High School in Milwaukee in 1951 and received his Bachelor of Arts degree from the University of Iowa in 1955. He spent the next year studying theater at the Bristol Old Vic Theatre School in Bristol, United Kingdom. He was then drafted into the Army on September 10, 1956.

Gene was assigned to the medical corps and trained at Fort Sam Houston. After training, he was assigned to the Department of Psychiatry and Neurology at Valley Forge Army Hospital in Phoenixville, Pennsylvania, where he worked as a paramedic. During those years he began taking acting classes at Herbert Berghof Studio in New York City. He was honorably discharged in 1958. In 1959, at the age of 26 he adopted the name Gene Wilder as his stage name.

Over the next several decades, Gene directed and stared in films, stage plays, commercials, television shows, wrote screenplays, several novels and a memoir. His film career began with a minor role in the 1967 movie Bonnie and Clyde. His first major role was in Mel Brooks’ 1968 film, the Producers. However, he is most known for his work in films such as Blazing Saddles, Young Frankenstein and Willy Wonka & the Chocolate Factory.

At the age of 8, Gene became interested in acting after he discovered he could make his mother, who was struggling with rheumatic heart disease and had recently suffered a heart attack, laugh.

Gene lived in Stamford, Connecticut with his wife until his death on August 28, 2016, at the age of 83, of complications from Alzheimer’s disease.