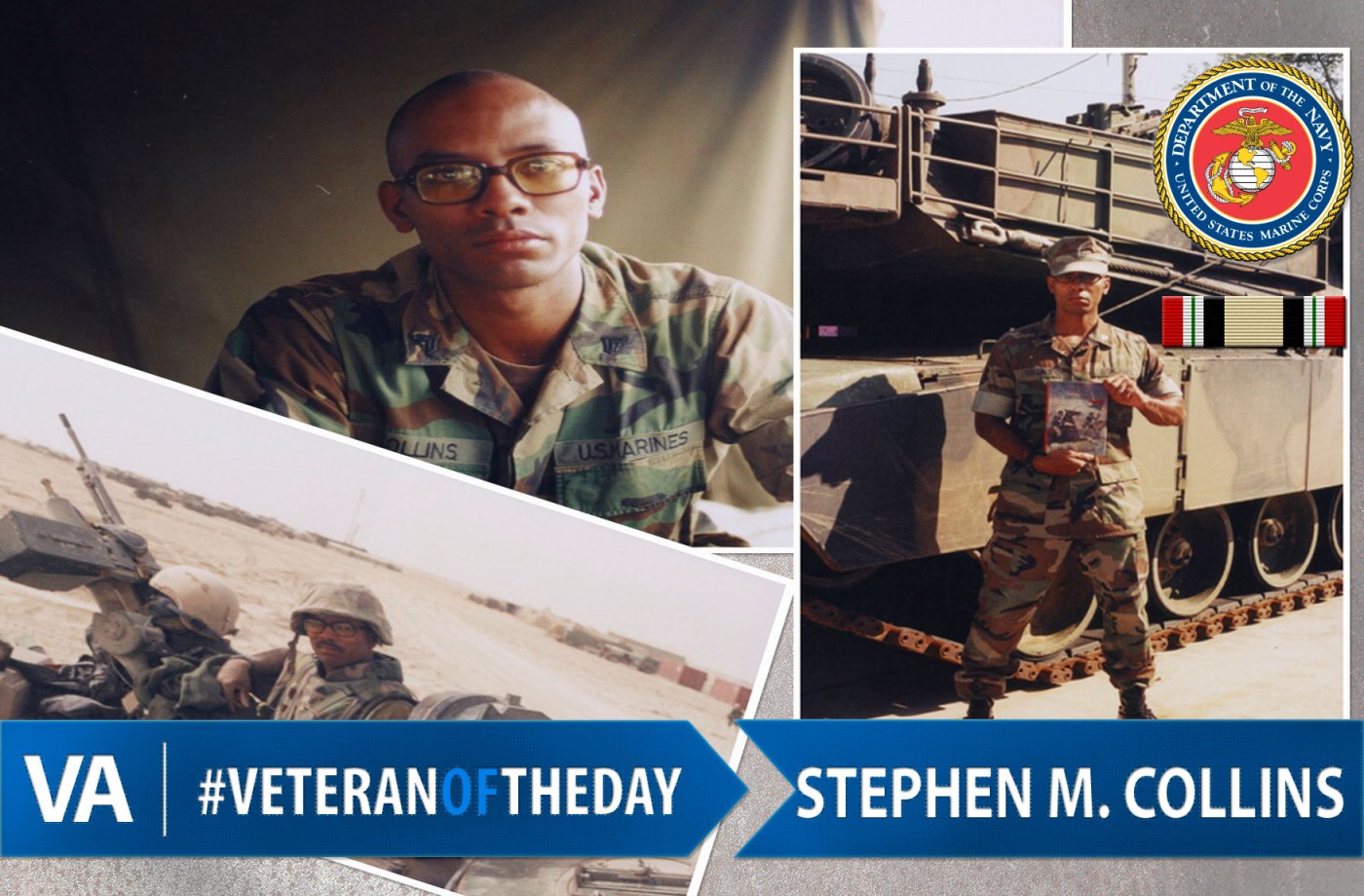 Stephen is a Marine Veteran and served with Company A, 8th Tank Battalion, 4th Marine Division.

At the time of his enlistment in 1993, Stephen was a part time student at Louisiana State University, and worked part time to support himself. Looking to spice things up, Stephen joined the Marine Corps. After graduating from Boot Camp in MCRB in San Diego, Stephen went on to infantry school. He was a part of the reserve for 10 years before he was called for deployment.

On September 11th, 2001 Stephen was a medical student. Almost certain that he would be called for action, his colleagues asked if he would leave the Marines to finish his education. However, Stephen felt obligation to help his country.  He was deployed to Iraq and Kuwait in 2003, serving as a tank commander in support of Operation Iraqi Freedom.

Thank you for your service Stephen!