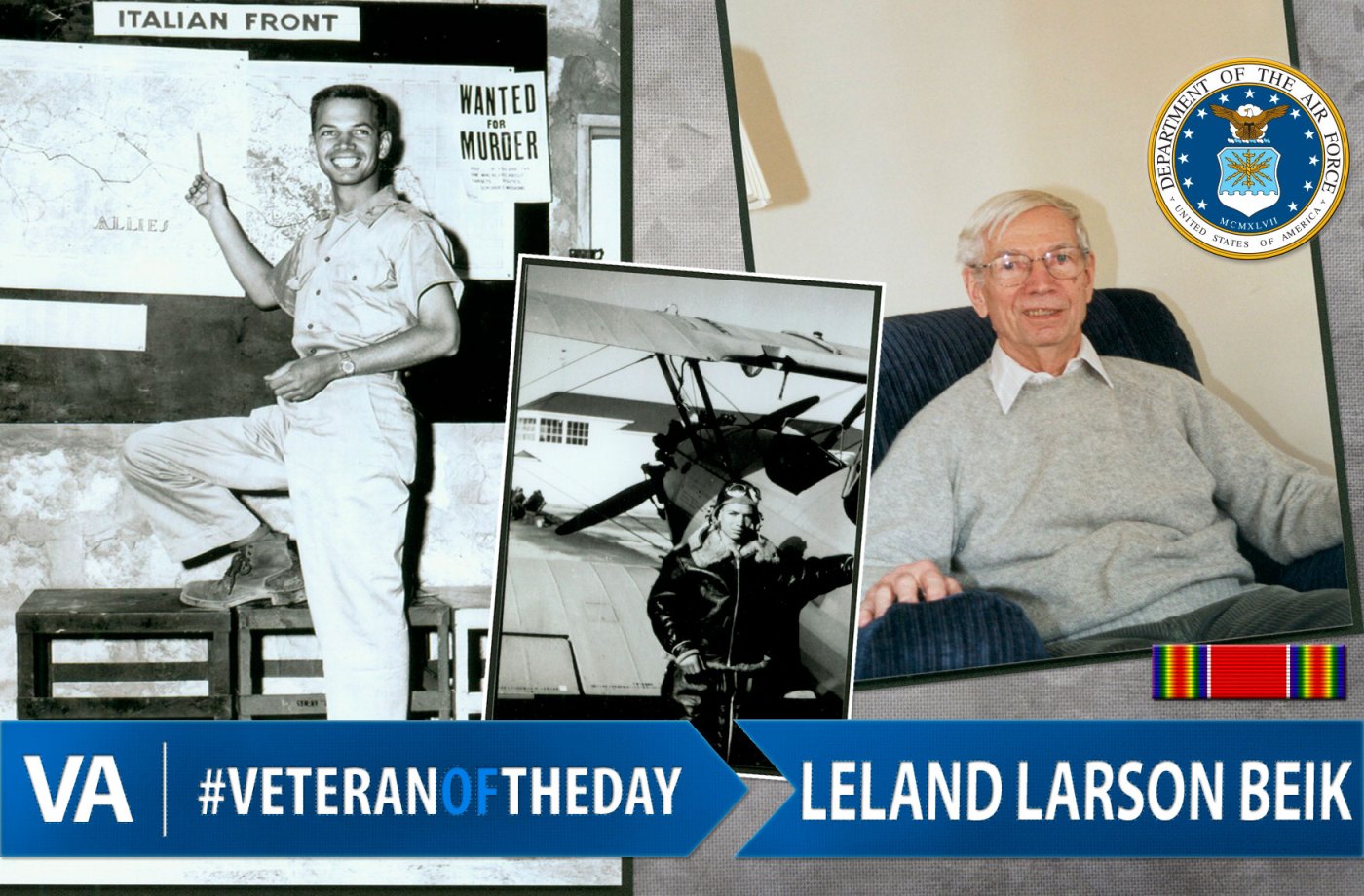 Leland served in the Air Force during World War II in the European theater, and continued in the reserves until his retirement, and was a Colonel by the time he retired.

Leland lived in Albany, New York and enlisted in the summer of 1941, and was called up right after the events of Pearl Harbor. After he underwent training, he obtained commission as a second lieutenant, and proceeded to complete more training, this time dealing with B-17 bombers.  He served with the 100th Bomb Group as a pilot and with the 463rd Bomb Group as a combat intelligence officer.

After being transferred several times, he ended up in Naples in 1942, where he slept on the muddy ground as bombs came down on the harbor. He worked with the fighter groups to bomb transportation systems, bridges, airports, and other infrastructure. He completed many flight missions from Greece to Yugoslavia. In an interview for the Veteran History Project, Leland stated that he had received several ribbons for the various battles he had fought, and the exceptional targets they hit (however he does not remember the names). When he wasn’t flying, he briefed the crews each morning as an intelligence officer.

After service, he went to Columbia University, earning an MBA in economics, and received a Ph.D. from University of Pennsylvania.

Thank you for your service, Leland!