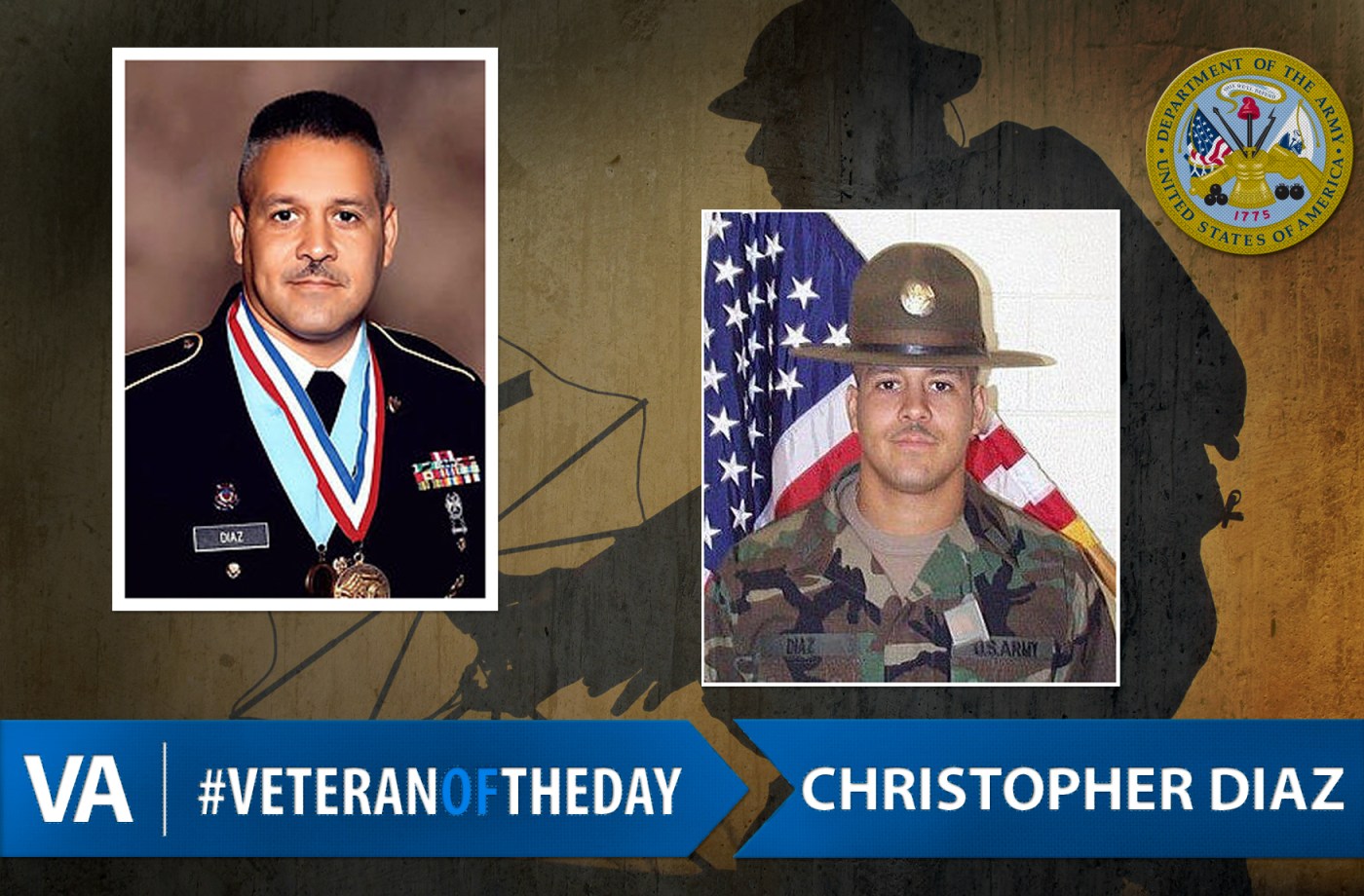 Today’s #VeteranOfTheDay is Christopher Diaz. Christopher enlisted in the U.S. Army in July of 1990. He attended Basic Combat Training at Fort Jackson, South Carolina and trained as a combat signaler at Fort Gordon, Georgia. Throughout his career in the Army, Christopher served in Germany, Georgia, Korea and Louisiana. He retired from the Army in July of 2010. After retirement, Chris worked for the Gwinnett County Police Departmen’s Code Enforcement Unit for one year before working as the Army instructor at South Gwinnet High School from 2011 – 2015. He currently serves as the Junior Leadership Corps instructional coach at Lilburn Middles School.

Thank you for your service, Christopher!