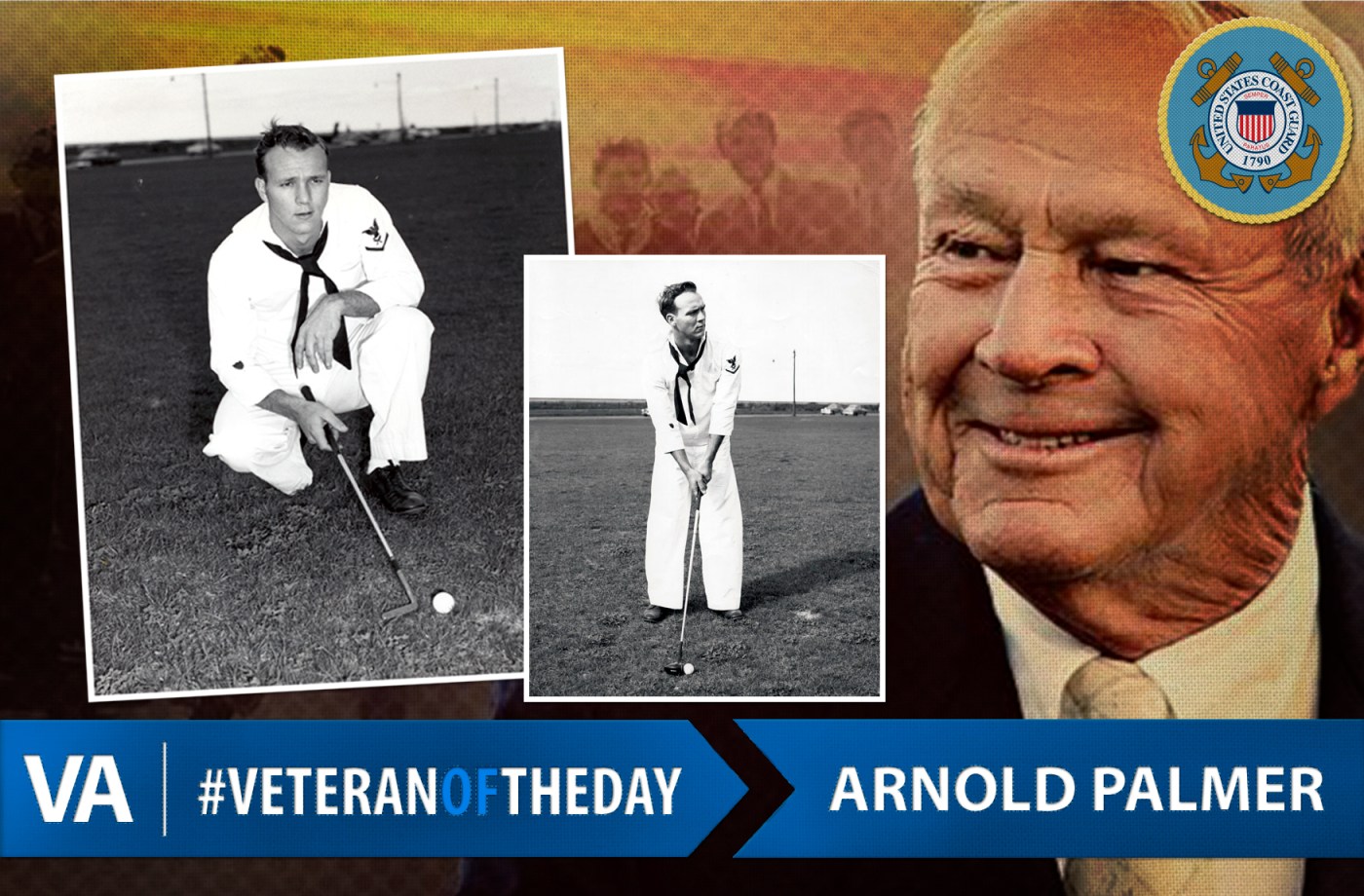 Arnold joined the Coast Guard at a crossroads in his life. Already well regarded as an amateur golfer at Wake Forest University, a personal tragedy led him to rethink his priorities.

“I was at Wake Forest for three and a half years and my roommate got killed in an automobile accident and I was pretty distraught over that and decided that I needed to get away,” he recalled in an interview with U.S. Coast Guard Auxiliary historian Richard A. Stephenson. “I joined the Coast Guard.”

Arnold enjoyed the discipline of military life but particularly enjoyed having many of his weekends off to continue to compete in golf tournaments with the blessing of Raney, who received regular golf lessons from Arnold while they served together.

He returned to Wake Forest and in 1954 he won the U.S. Amateur Championship.  He went on to win seven major championships among his 95 tournament victories — including four Masters. He completed his last Masters in 1984 — the 50th straight year he’d qualified for the game’s marquee tournament. He was the first golfer to earn over one million dollars in prize tournament money.

Arnold passed away Sunday at age 87. We honor his service.