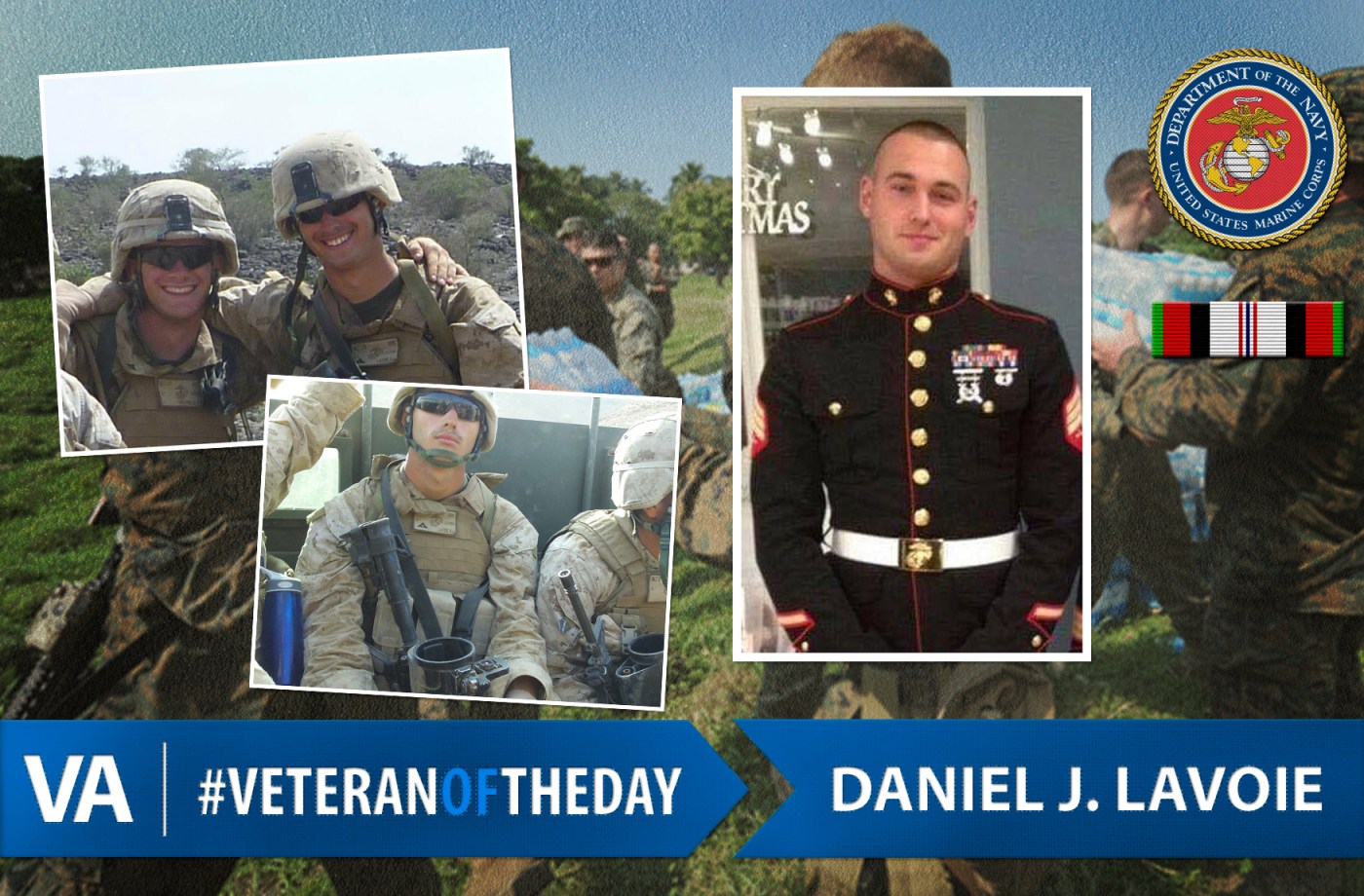 Following graduation from high school, Dan fulfilled his childhood dream of proudly serving his country in the United States Marine Corps. During his service he traveled around the world while serving in the infantry.

Dan’s unit helped rebuild during the earthquake that hit Haiti in 2010. Later he would serve in Djibouti and the Somali Coast of Africa where his unit would assist and protect the coast from piracy. He also served in Turkey before having two tours of duty in Afghanistan.

In the last years of his service he was stationed in New Hampshire where he was a firearms instructor for fellow Marines. It was also during this time that he was given the opportunity to assist with the Toys For Tots program, which has donated over 469 million toys to children in need during the holidays. Dan also served with other Marines in the area attending funerals for Marine Corps Veterans to provide honor guard presence.