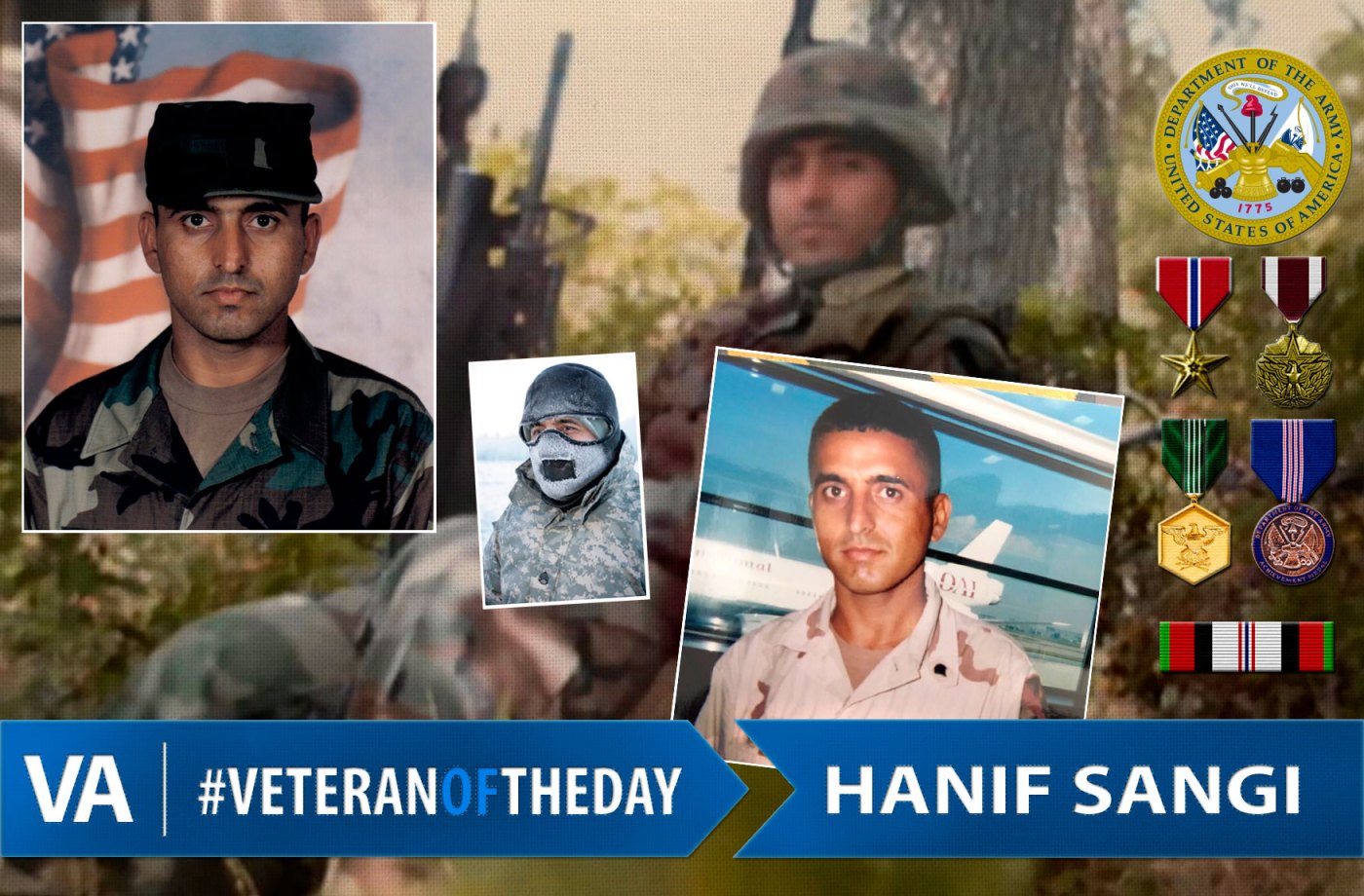 Hanif immigrated from Pakistan and served in the Army as a 13B Field Artillery for more than 8 years (August 2000-Feb 2009).

After separating in 2009, Hanif used the Post 9/11 GI Bill and Army Tuition Assistance to complete his MBA in Management from Strayer University in Washington D.C; an Executive Leadership certificate from Cornell University, Emerging Leaders Program from Harvard Kennedy School, and Senior Executive Fellows Program from Harvard Kennedy School. He excelled in all those programs funded by G.I.Bill.

Hanif is a founder of Saharo Foundation, which has the goal to improve the lives of underprivileged in South Asia, specifically in Pakistan.

He now resides in Ellicott City, Maryland where he lives with his wife and three beautiful children.

Thank you for your service, Hanif.