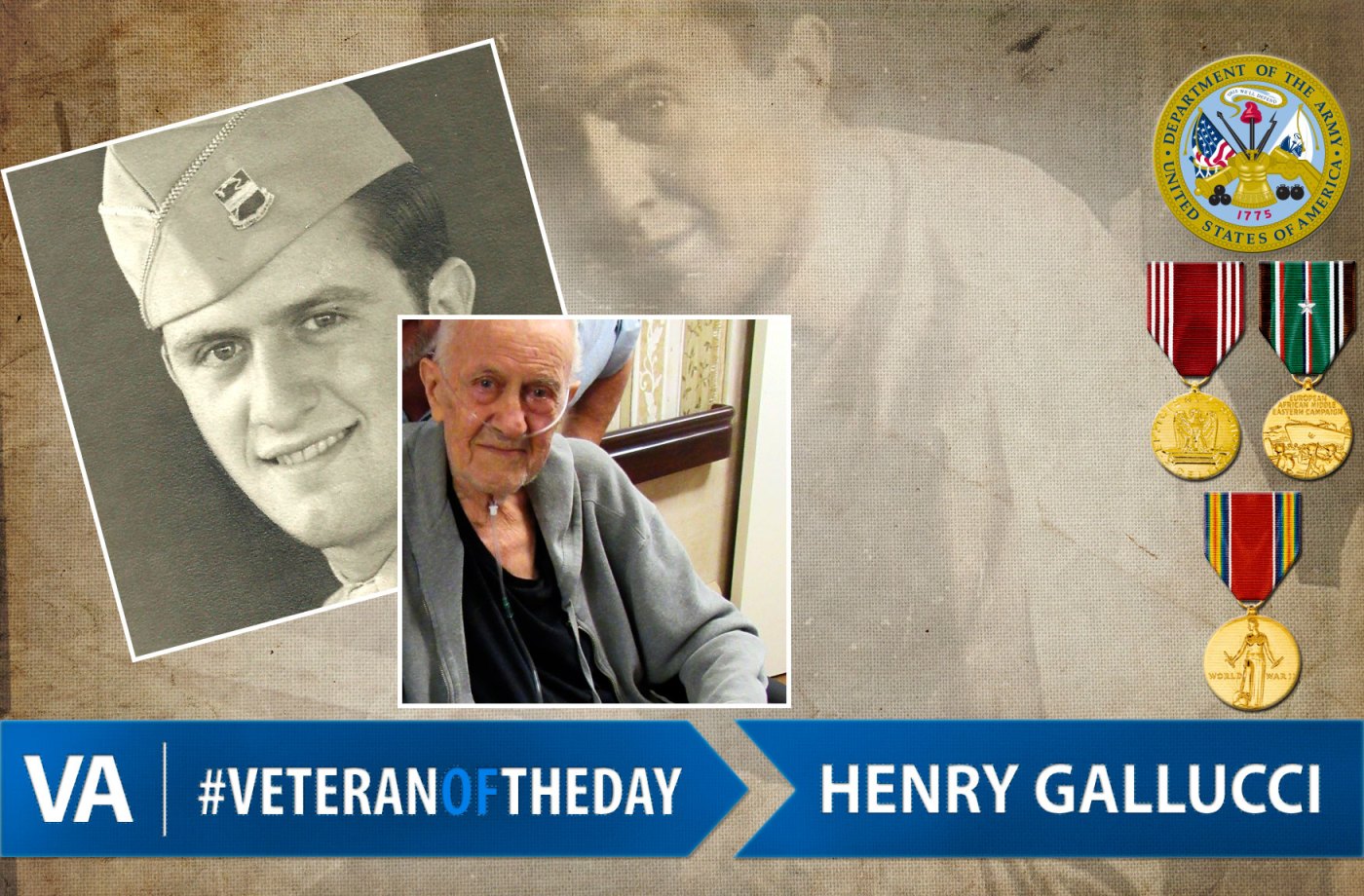 Hank was born in Brooklyn, New York in 1923, to immigrants from Italy. As a child, he and his family experienced the Great Depression. Hank was very artistic, and after high school he enrolled in art school.

While in school, he was recruited into the 603rd Camouflage Engineers known as “The Ghost Army,” a battalion made up of artists and actions with one mission – to deceive the enemy. The unit’s job was to impersonate other Army units, staging battlefield deceptions, such as fake troop movements. The then-classified unit did so successfully from a few weeks after D-Day until the end of World War II.

After the war, Hank resumed his career as an art director until his retirement. After the terrorist attacks on September 11, 2001, he painted a memorial banner in remembrance of the event. This artwork is now on display at the World Trade Center Museum in New York City, as well as in various town memorials throughout the Westchester County, New York, area.