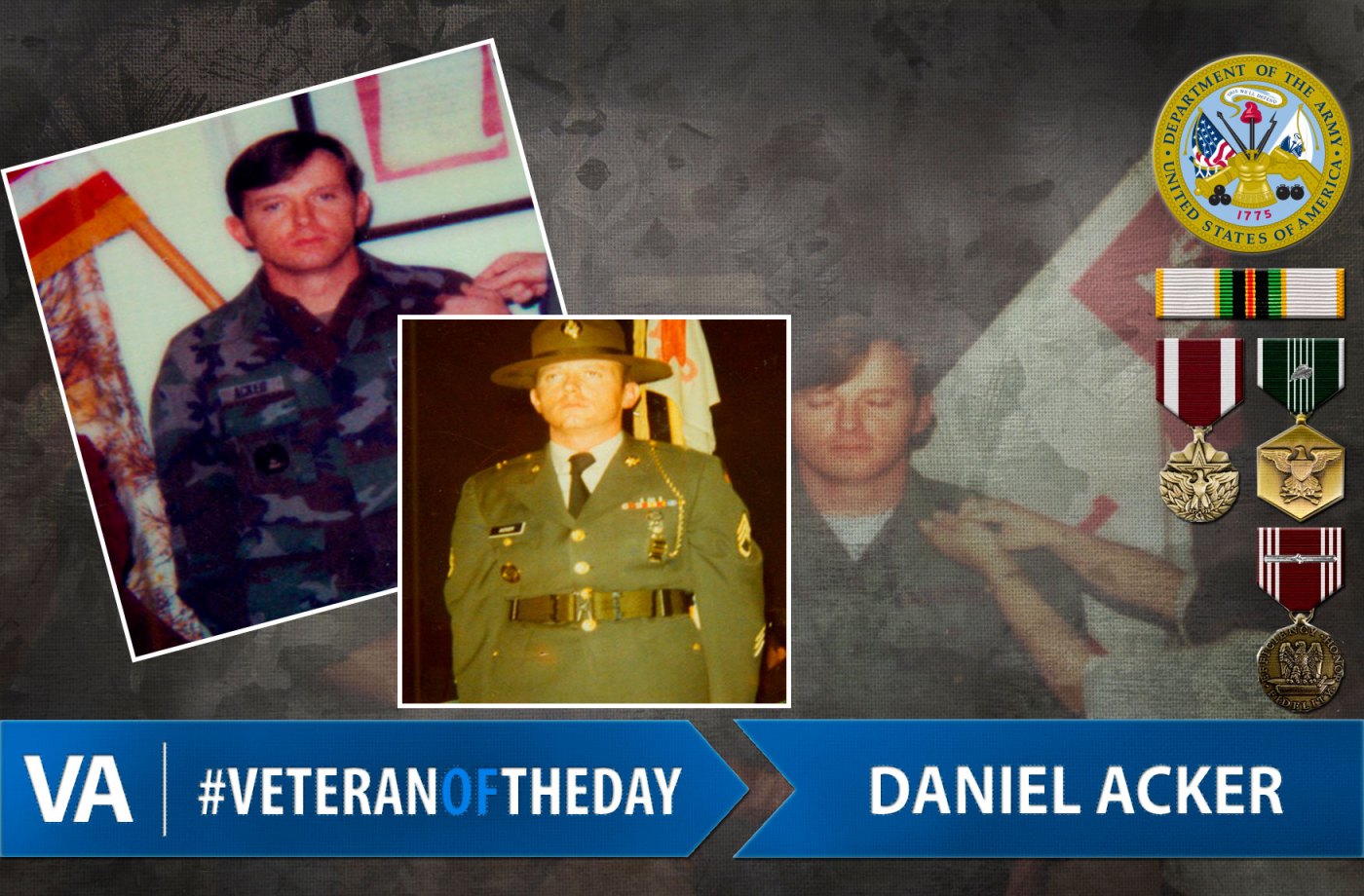 Since the age of five, Daniel knew it was his destiny to join the military. As a child growing up during World War II, he idolized many of the soldiers he saw returning home. His admiration for their service would spark his desire to serve in the armed forces.

In September 1968, when he was 19, Daniel enlisted in the Army and was sent to Fort Knox, Kentucky, for boot camp. Daniel admits that although he always envisioned himself as a soldier, boot camp took him by surprise.

“It was a real shock, when I first got off the bus at basic training, had my head shaved,” Daniel said in an interview for the Veterans History Project. “And there was the drill sergeant standing there, he was just a statue of physical fitness, and he just scared the heck out of you.”

“We suddenly grew up, so to speak,” Daniel said. “We’re 19 years old, and we suddenly see our own mortality, and that was something that I was – that I had to deal with. So, yeah, Korea was not a good experience.”

While Daniel is proud of his entire military service, he considers his years as a drill sergeant to be the most fulfilling.

“I enjoyed teaching,” Daniel said. “It was very rewarding to take young men and take them through 12 weeks of rigorous day and night training through all kinds of weather and watch them be shaped.”

Daniel retired as a First Sergeant on October 1, 1988. After his retirement, Daniel moved his family to Nashville, Tennessee, where he worked as a foreman for Sunbeam Bakery. He has since moved back to his hometown of Evansville, Indiana, where he is an active member of the VFW post 1114.