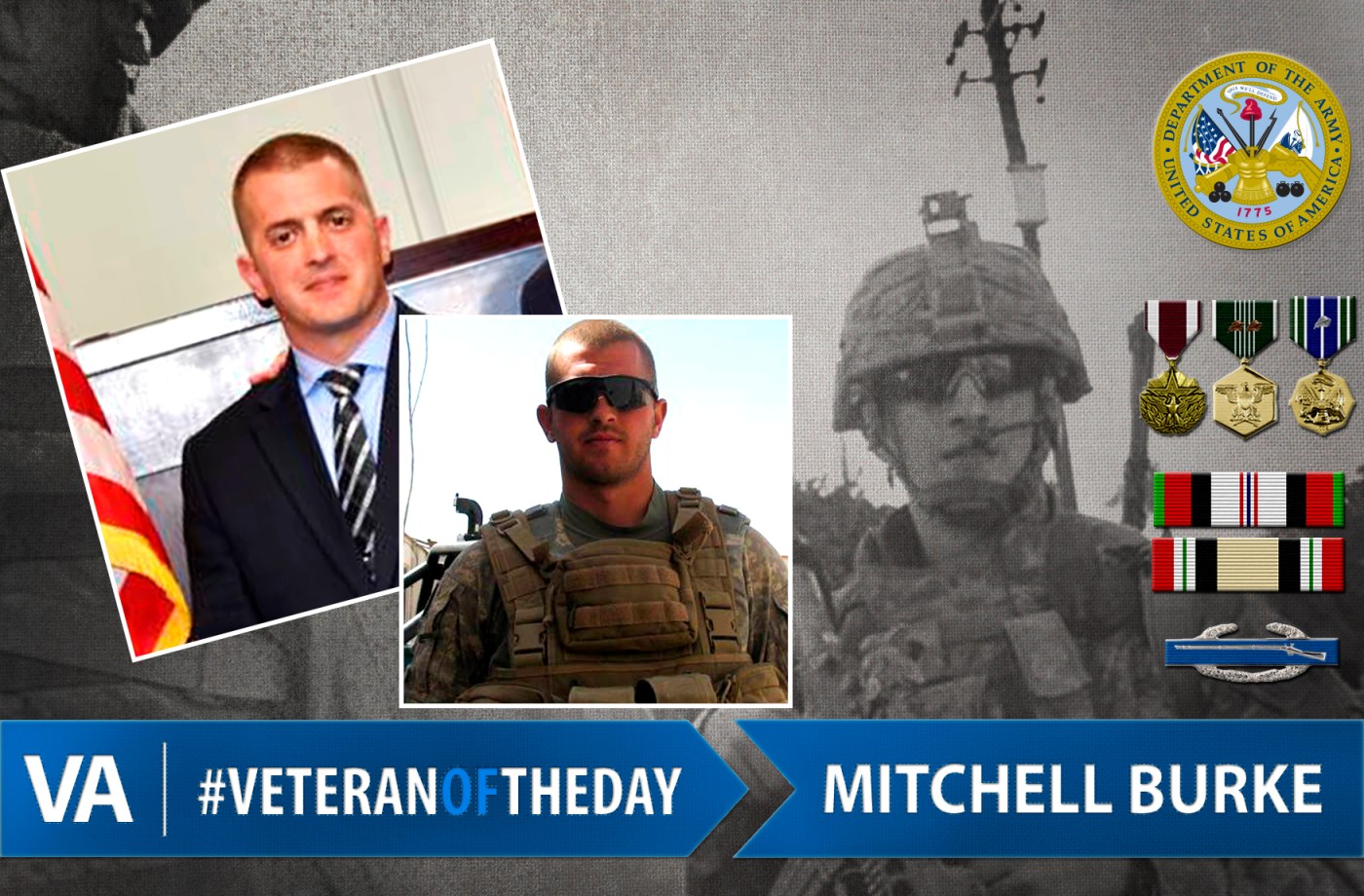 Mitchell joined the Army in 2005. After serving in Vilseck, Germany, he was deployed to Iraq where he served as a Radio Telephone Operator (RTO) and Stryker driver during the surge of Sadr City. Mitchell deployed again in 2010 to Afghanistan as a team leader and Senior Vehicle Commander, where he participated in a wide array of missions ranging from humanitarian assistance, air assault missions, and local security patrols and check points for the Afghan National Election.

Due to combat-related injuries, Mitchell moved from being an infantryman to serving on the Cadre for a Warrior Transition Unit, helping Soldiers with disabilities transition from the military or back into their units. During this time, Mitchell was selected to escort 20 Soldiers to the London 2012 Paralympics. He also escorted 20 Soldiers on a trip to Rome where he got to shake hands with Pope Francis. Mitchell was awarded the Meritorious Service Medal for his dedication to the Wounded Soldiers in the Warrior Transition Unit.

Following a medical retirement, Mitchell has continued to serve his fellow Veterans. He currently works as a Veterans caseworker for a Florida congressman.

Thank you for your service, Mitchell!