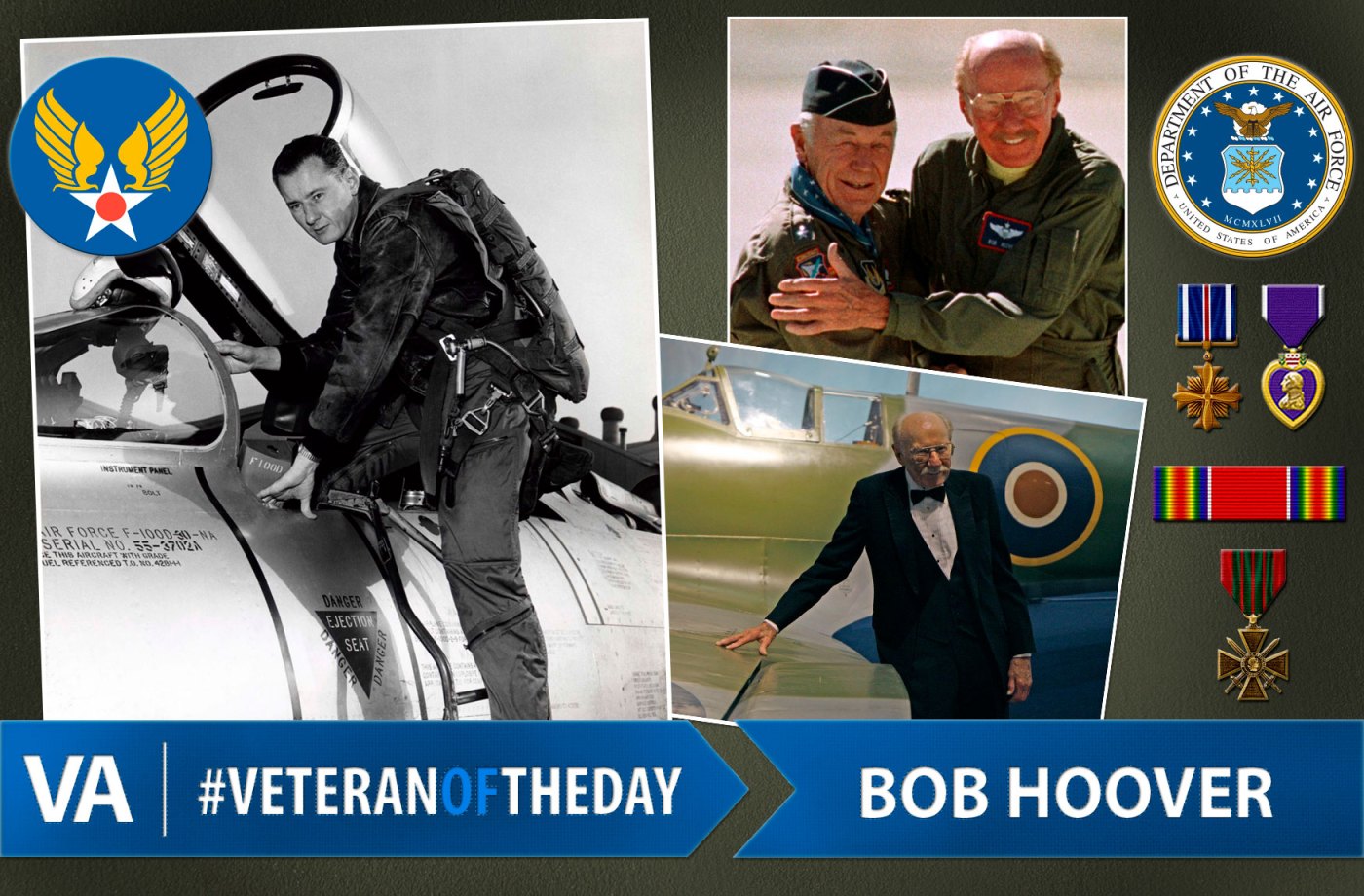 Bob learned how to fly when he was a teenager and enlisted in the Tennessee National Guard during World War II and joined the Army Air Corps. He was sent to Army Pilot Training School and then deployed to Europe.

He was shot down, for the first time, on his 59th mission over Southern France. He had spent 16 months as a prisoner of war in a Nazi prison camp when he decided to jump over a barbwire fence and steal an unguarded Focke-Wulf 190 from the nearby airfield.

After the war, Bob was a test pilot flying alongside Chuck Yeager and chase plane pilot when Yeager broke the sound barrier in 1947. He continued to perform at air shows well after his military career.