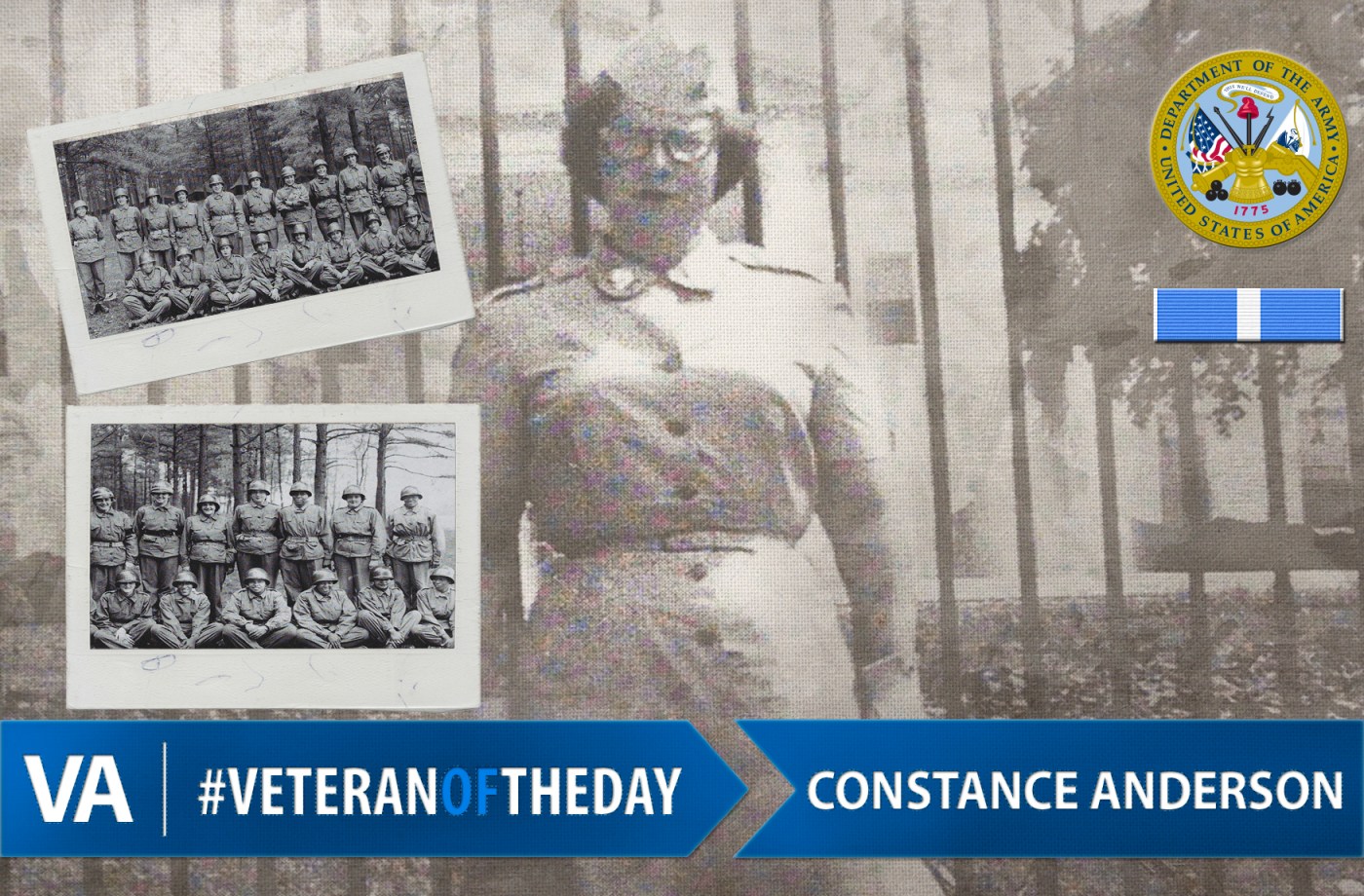 Born in Calgary, Alberta, Canada in 1932, Constance moved to Monticello, Utah, as a 15-year-old. Experiencing World War II during her formative teenage years had a lasting impact on Constance, as well as her contemporaries. Out of the 11 boys in her graduating class, nine of them joined the Korean War effort. She was the sole girl. Although her first choice was to join the WAVES, the only branch of the military that would accept non-U.S. citizens was the Army. Later while she was in Germany, she took the citizenship test and became an American. Her tour of duty was four-and-a-half years. She worked primarily in a hospital setting, assisting those freshly injured and later as a dental technician and assistant.

The Harsh reality of boot camp and segregation

Constance realized that she voluntarily entered hell by participating in boot camp, as she explained in an interview with the Veterans History Project. She also realized that no matter how comfortable her financial background, she would not be able to voluntarily leave. She also was faced with the segregated nature of the barracks and Virginia, and how neither she nor her Army colleagues could voluntarily exit their new reality.

Of 32 women in her boot camp class, 30 of them were black. One day, Contsance sat with her colleagues on the bus. The driver said, “I cannot move the bus unless you move up front.” It took three buses and three bus drivers to finally give in to let Constance and her colleagues sit together. While at a restaurant with her friends, she sat with them back of the restaurant – they were asked to leave. They visited four other restaurants until they finally found one where they could sit together, albeit in the back and outside.

Constance share a number of other reflections on her time in service:

On being female in the war effort: During the Korean War effort, women rarely fought in combat. But according to Constance a lot of the men preferred office positions, which very often women held. So men more or less gave the attitude, “you’re taking my place so I don’t like you.”

On being a U.S. Citizen: “It just makes you cry. I just said out loud “I’m a United States citizen. When I came back overseas and I saw the Statue of Liberty and knew that I could get in a boat and go to that island and climb up to her torch, that’s exactly what I did. It’s a wonderful feeling, and I finally felt at home.”

On post-military life: Constance hated leaving the military; In fact, to this day she carries around a dollar bill that everybody signed at her going away party. She did end up serving in the Eisenhower’s election victory parade and personally shook hands with President Eisenhower.

Constance became a convenience store owner, got married and raised three daughters. But she cites her military experience for making her the woman she became.

Thank you for your service, Constance!