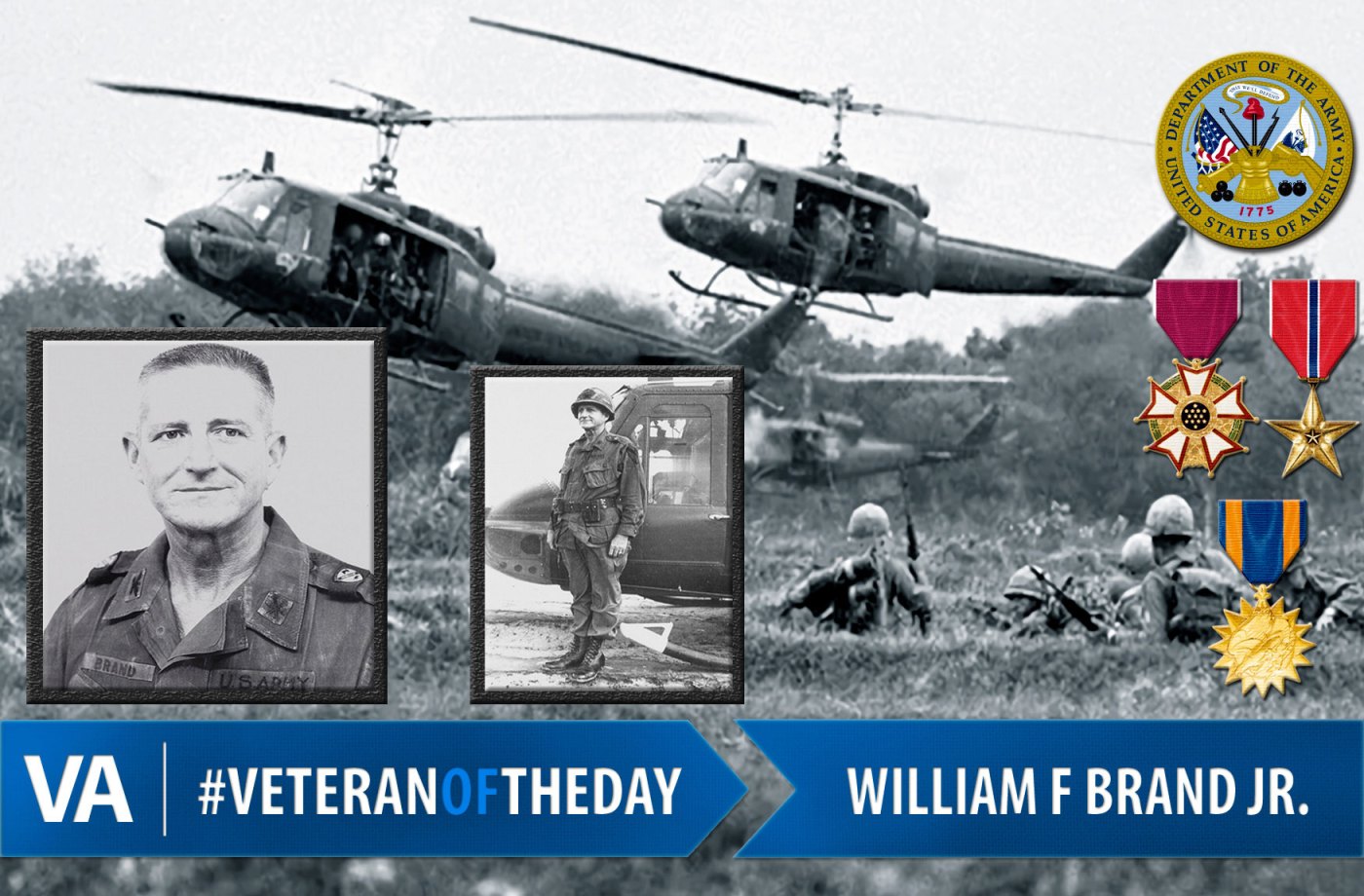 In 2003, William F. Brand Jr. donated his World War II memoir to the Veterans History Project. His account of the capture of Ludendorff Bridge and the Battle of the Bulge is a fascinating blend of historical military strategy and a more intimate narrative from a 25-year-old serving with the 16th Armored Field Artillery, 9th Armored Division.

William began his Army career at the Virginia Military Institute as a member of the Reserve Officers Training Corps and trained with the 16th Field Artillery Battalion, a horse-drawn unit. He amusingly recalls his commander being determined to prove that “the horse was as good as the tank” during the Louisiana Maneuvers, the largest U.S. Army exercise in history. For William, it proved something he hadn’t thought possible before – you could fall asleep on horseback.

In 1944, he was deployed to Europe where his unit, Combat Command B was eventually ordered to St. Vith, Belgium. They were caught off guard as Germany launched its last major offensive campaign of the war, the Battle of the Bulge. For 48 hours, his unit had to stave off intense enemy fire until support arrived. The 9th Armored Division was later nicknamed “Phantom” for their heroics, because they appeared to be everywhere on the frontlines during the battle. It would be the deadliest battle in WWII for the U.S. For William, one of the most enduring memories of that time would be the weather. It was “cold, cold and colder.” That coldness never left him.

“By their epic stand, without prepared defenses and despite heavy casualties, Combat Command B, 9th Armored Division, inflicted crippling losses and imposed great delay upon the enemy by a masterful and grimly determined defense in keeping with the highest traditions of the Army of the United States.”

In March 1945, they were ordered east, towards Germany, and encountered one of the last remaining bridges across the Rhine, the Ludendorff Bridge at Remagen. Germany had ordered the destruction of all bridges crossing the Rhine, as its last natural defense against invasion. Army troops were able to capture the bridge and defend it for 10 days, allowing other Allies troops to cross into Germany. For their heroic actions, the 9th Armored Division was again awarded another Presidential Unit Citation.

After World War II, William would go on to serve in the Vietnam War and the Pentagon, retiring as a colonel after 31 years of service to his country.