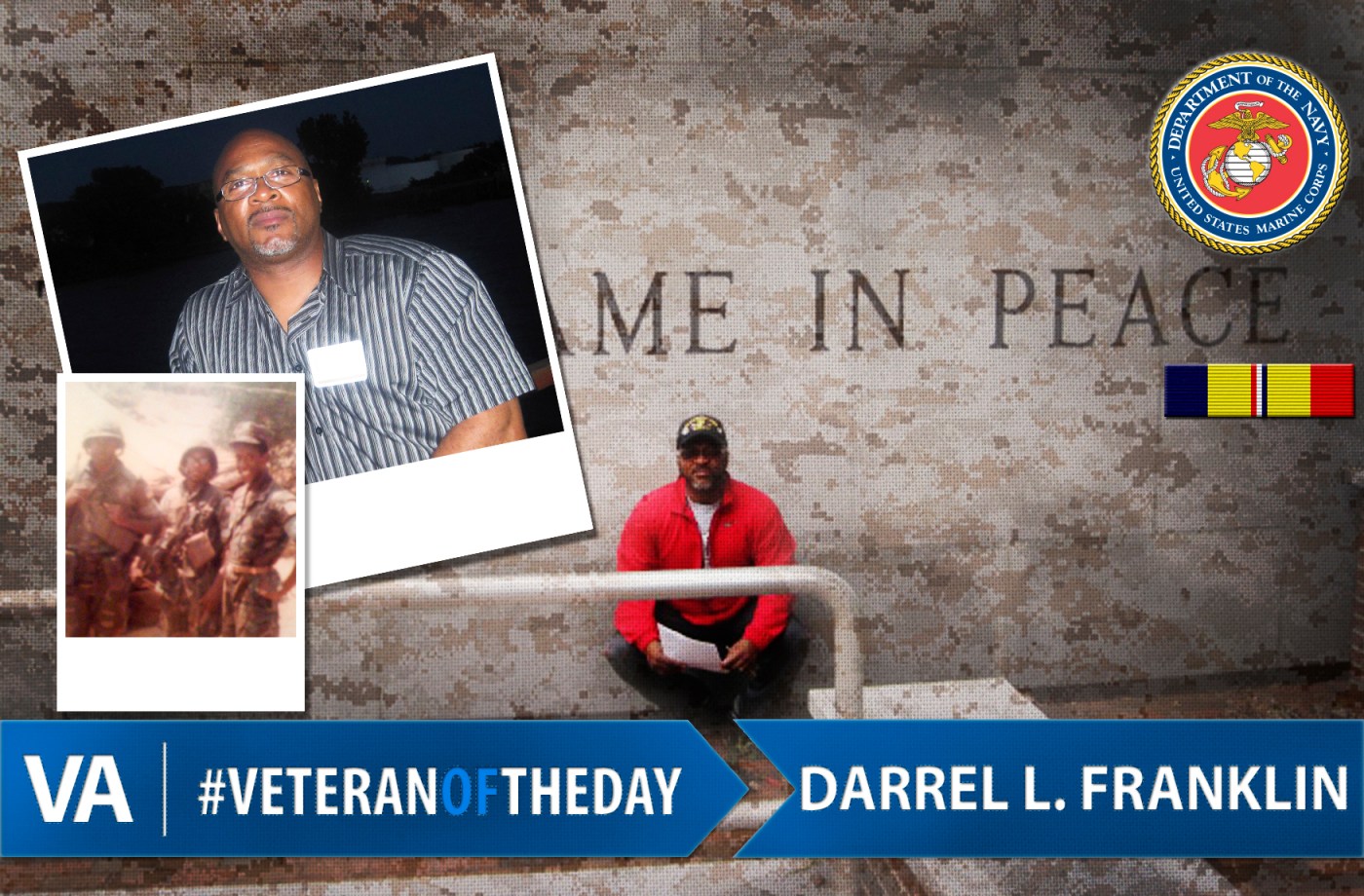 October 23, 1983 is a day that Lance Corporal Darrel L. Franklin will never forget. On that day in Beirut, Lebanon, a suicide bomber attacked the Marines’ Barracks with a truck full of explosives. 220 Marines and 21 other service members were killed. Darrel was 400 yards away.

He grew up in Albany, New York and always knew he wanted to join the Marine Corps. He enlisted straight out of high school. In 1983, he volunteered for the multinational peacekeeping mission in Beirut, serving with the 24th Marine Amphibious Unit. For Darrel, his time serving in Beirut is remembered with a mix of pride entangled with grief for the fallen Marines.

When their unit returned home, General Kelley remarked, “You gallant Marines and sailors of the 24th have earned your rightful place in the glorious history of our Corps. You can stand tall and proud in the knowledge that you have selflessly given of yourselves in the service of your country, your Corps, and of free men everywhere. By the authority given to me this day by the Secretary of the Navy, I hereby recognize your significant contributions, under conditions of great adversity, by authorizing each of you to wear the Combat Action Ribbon.”

After he returned home, he battled with alcoholism and post-traumatic stress disorder. With the encouragement of his mother and wife, Darrel sought out counseling with Albany Veterans Center.

In 2006, Darrel received his Master’s degree in Counseling and Community Psychology and currently works as a Readjustment Counselor at Albany Veterans Center. He is now committed to helping fellow Veterans recover from their trauma to be able to live a fulfilling life. “I want to let the guys and girls know that you can live with it and be productive. You face a lot of stuff. It isn’t easy. But you can become aware of trigger signs and make changes.”

Thank you for your service, Darrel!