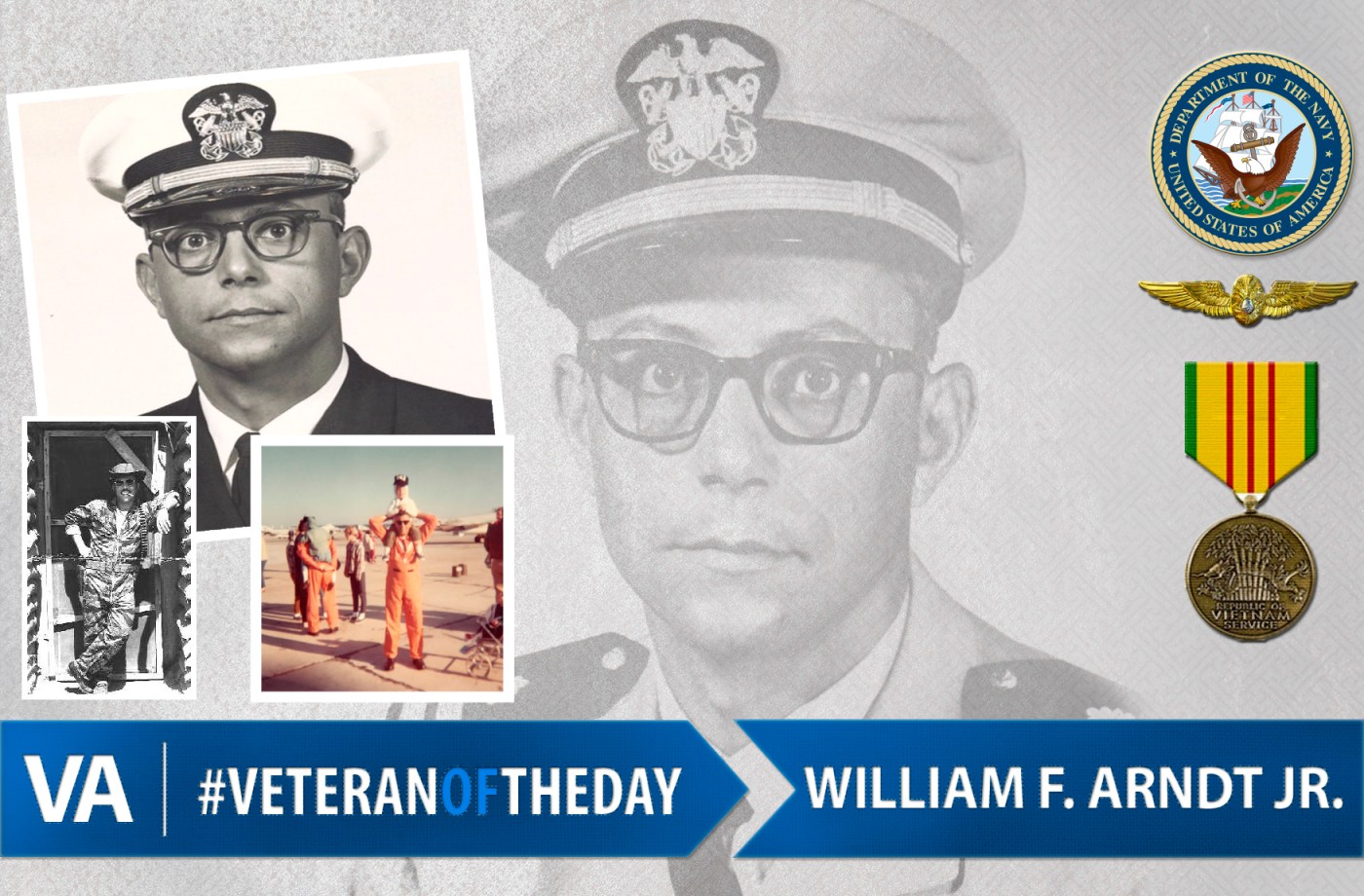 “And they called us the Batmen.”

In 1959, William would go down in Rockefeller Institute’s history as one of the five students awarded the Ph.D. in its first graduating class. Later, he would go on to earn an M.D. at Georgetown University School of Medicine where he stayed on as Associate Professor of Commercial Medicine and Public Health.

Just as the Vietnam War was escalating, William realized that he disliked teaching and decided joining the military would be a better career move. In 1964, he commissioned into the Navy — he had a preference for ships and boats. In an interview for the Veterans History Project, William likened his initial days to being in a “gentleman’s boot camp,” which included a survival and escape course. Armed with nothing but a knife in the middle of the Florida jungle, he and his mates were able to capture a flying squirrel about six inches long, for the six of them.

He was first assigned to the airbase at Cherry Point, North Carolina, as part of the Marine All Weather Attack Squadron 242. The squadron’s symbol was a bat, and its members were called “the Batmen.” It would prove to be apropos for the man of many capes, as William would serve as a flight surgeon, senior medical officer, bombardier navigator, and physician in the Medical Civil Action Program (MEDCAP). It is the latter that he recalls as distinctly rewarding, heading out into the villages to care for Vietnamese civilians. Here he was able to use his background and interest in infectious diseases to treat tuberculosis, cholera, bubonic plague and other diseases.

He flew on 21 combat missions. For his service in Vietnam, William received numerous medals, including two Air Medals for meritorious service, and the National Defense Service Medal.

William’s various duties while serving in Vietnam would give him two of his most memorable experiences: the MEDCAP missions that are uniquely juxtaposed with “seeing a surface to air missile being fired at the plane you’re in.”

Aside from his duties in the Navy, he had two additional roles that were important to him, that of husband and dad. After getting shipped overseas to Da Nang, he recalled spending most of his free time writing letters and recording and sending audiotapes to his wife, Lorraine. His wife, in turn, would write to him everyday and regularly showed his picture to their two children, Billy and Teddy, to keep him in their mind as “Papa.”

William left the Navy as Lieutenant Commander in 1967. He then joined McDonnell Douglas Corporation where he was able to continue pursuing his two interests, medicine and aviation. There he worked as a physician and helped developed the Skylab space program. He and his wife currently reside in the greater Atlanta, Georgia, area where they enjoy the warm weather and visiting with their three children, six grandchildren and pets. William’s son, Billy, currently serves as the chief of radiology at VA’s Boston Healthcare System and has kindly provided additional letters and recordings.