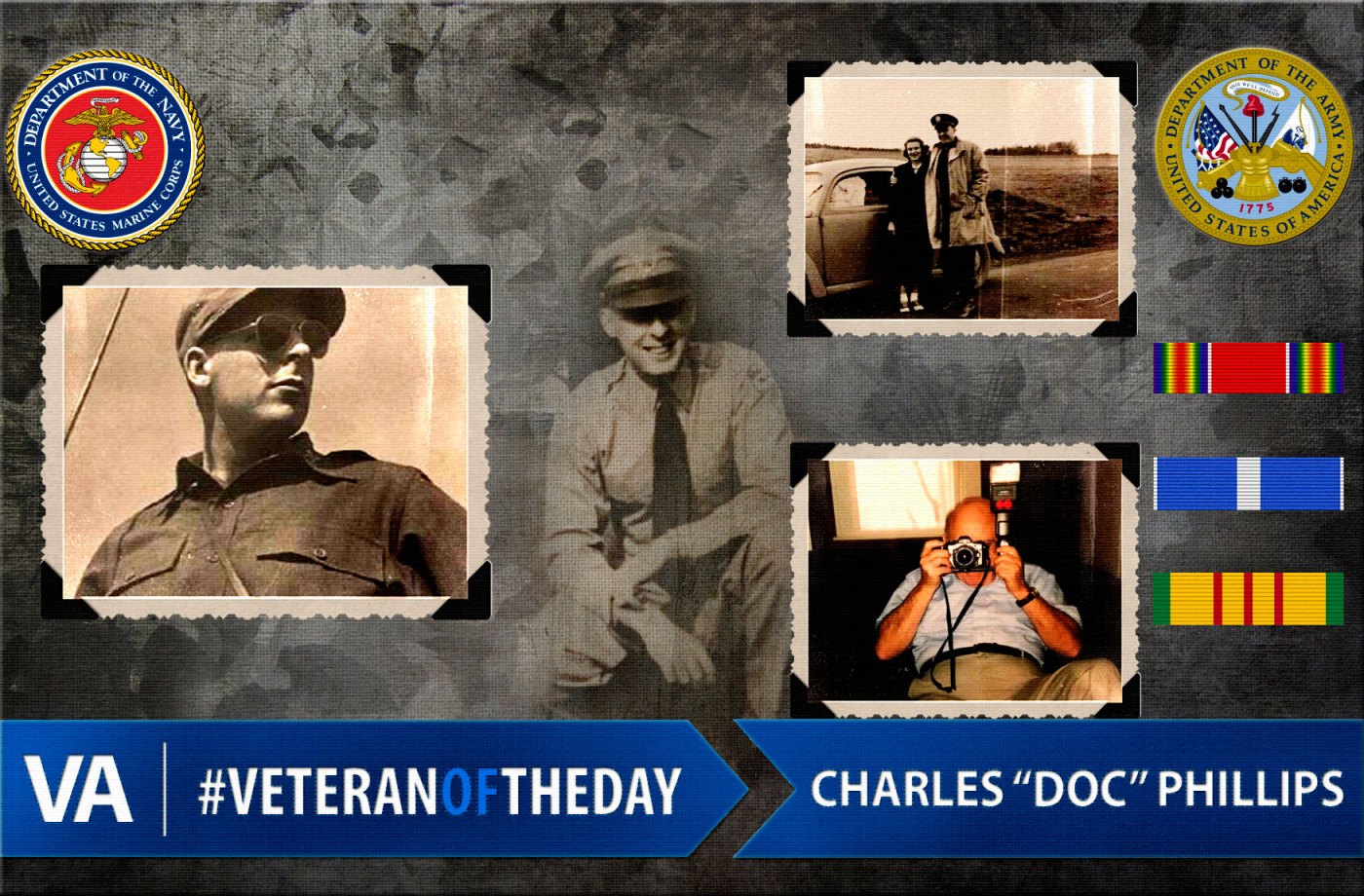 Confronted with the imminence of World War II, Charles joined the U.S. Marine Corps at eighteen. While aware of his civic duty to his country, he still considered, as described in a recent profile with the Chattanooga Times Free Press “war as a failure of humankind when nations had to fight so violently against each other.”

Enlisting before the attack on Pearl Harbor in December 1941, Charles was stationed at Midway Island as a machine gunner. There, he was witness to the incredible violence and horror waged on the allies, scenes that would haunt him for the rest of his life. While never officially wounded in combat, Charles was still privy to a number of explosions on the front lines. He would continue picking shrapnel out of his leg long after the war’s ending in 1945.

After World War II, Charles continued serving in the military. Switching branches, he transferred to the Army. He rose to the rank of colonel, and finished tours in both Korea and Vietnam.

A man of multiple talents and interests, Charles studied the Civil War and photography in his spare time. He remained private about his experiences in the service, only opening up in the last five months of his life.

Charles passed away in October at the age of 93. He is survived by Janet, his wife,of 67 years, and six children.