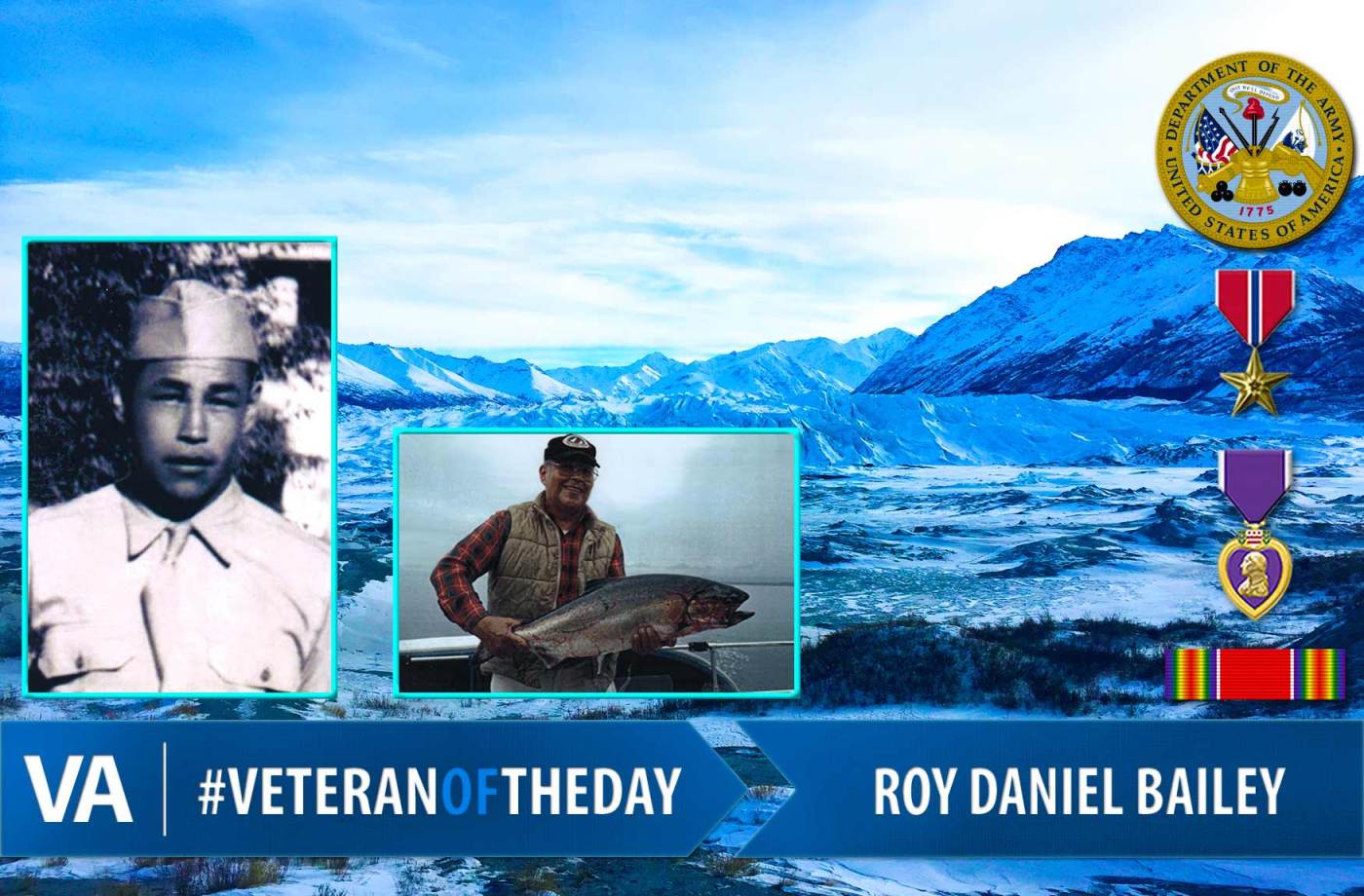 Raised as an orphan, Roy attended a school for Native Alaskans in Sitka, Alaska. At age 15, Roy left school to work at fulltime. When he was 17, Roy joined the Army. In 1944, Roy completed his basic training at Camp Roberts, California, where he was struck by the change of temperature from his homeland. As Roy said in an interview with the Veterans History Project, being a Native from Alaska, he was always mistaken as an Eskimo when in fact he was of the Tlingit Tribe.

Soon, Roy was sent overseas to join the European Theater in the midst of intense fighting. In the snowy forests during the Battle of the Bulge, Roy and his unit, who were sent out ahead of the front lines, were ambushed in a shower of rapid fire and split up. In the end, Roy, wounded and ensnared in wires, was forced to listen as nearby comrades died under fire.

For years, Roy would struggle with the emotional trauma of losing his unit. “The thing about being exceptionally happy that you are alive only lasts temporary, because all your buddies that you knew, a lot of them are still over there in graveyards.”

The sole survivor of his unit, Roy made his way back to the front lines. There, no one believed his injuries were result of combat, and the Army concluded they were accidental or self-inflicted. Nevertheless, with the right side of his body injured, Roy was hospitalized and sent home.

Roy was given belated military recognition by Secretary of Defense William Cohen in 1999 at a ceremony in Anchorage, Alaska. Surrounded by his family, Roy was presented with five awards, including the Purple Heart and the Bronze Star.

We honor your service, Roy.