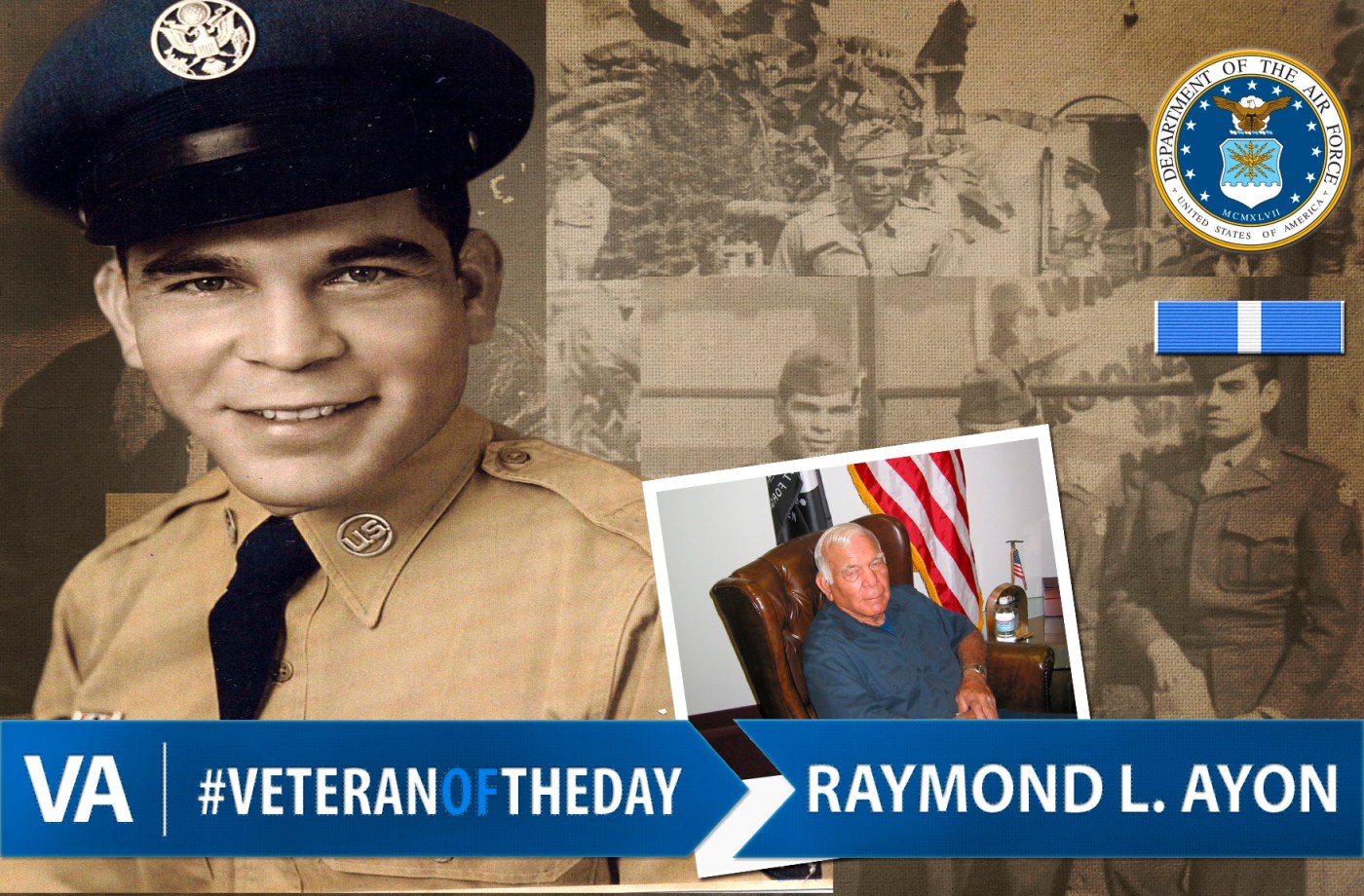 Raymond spoke with the Veterans History Project in 2004 and shared a different side of war: the non-combative side. He had always been intrigued by serving his country. His older brother served in World War II, and this encouraged Raymond to join the Merchant Marines at the young age of 16. However, as energetic as he was, he was still too young to join. Raymond went back to school and, in 1948, enlisted the Air Force.

While his first duty was with a fighter squadron in Japan, Raymond was chosen to be a medical corpsman instead. He recalls that he had taken his high school grades with him and his commanders noticed he had straight As in Biology, which is why he was chosen to be in the medical field. Soon after he enlisted, the United States went to war with Korea, and it was there where Raymond worked deep in the trenches, carrying casualties to planes bound for Japan.

Raymond will tell you that his time in a MASH unit was nothing like how it was portrayed on television. He joked that he “never saw any pretty nurses”. Later, Raymond was tasked with caring for prisoners of war off and on for two years. Despite their POW status, he diligently cared for them.

Raymond’s courage never faded, especially when he was almost killed by an intoxicated driver in South Korea. The frightening experience caused him to lose sight permanently in his right eye. Following the war, Raymond says he didn’t join a veterans organization when he came back because of those who treated him as something less when they learned he was a medic. He points out, “everybody wants to see someone shooting somebody else…there’s a lot of things happening behind those front lines.”