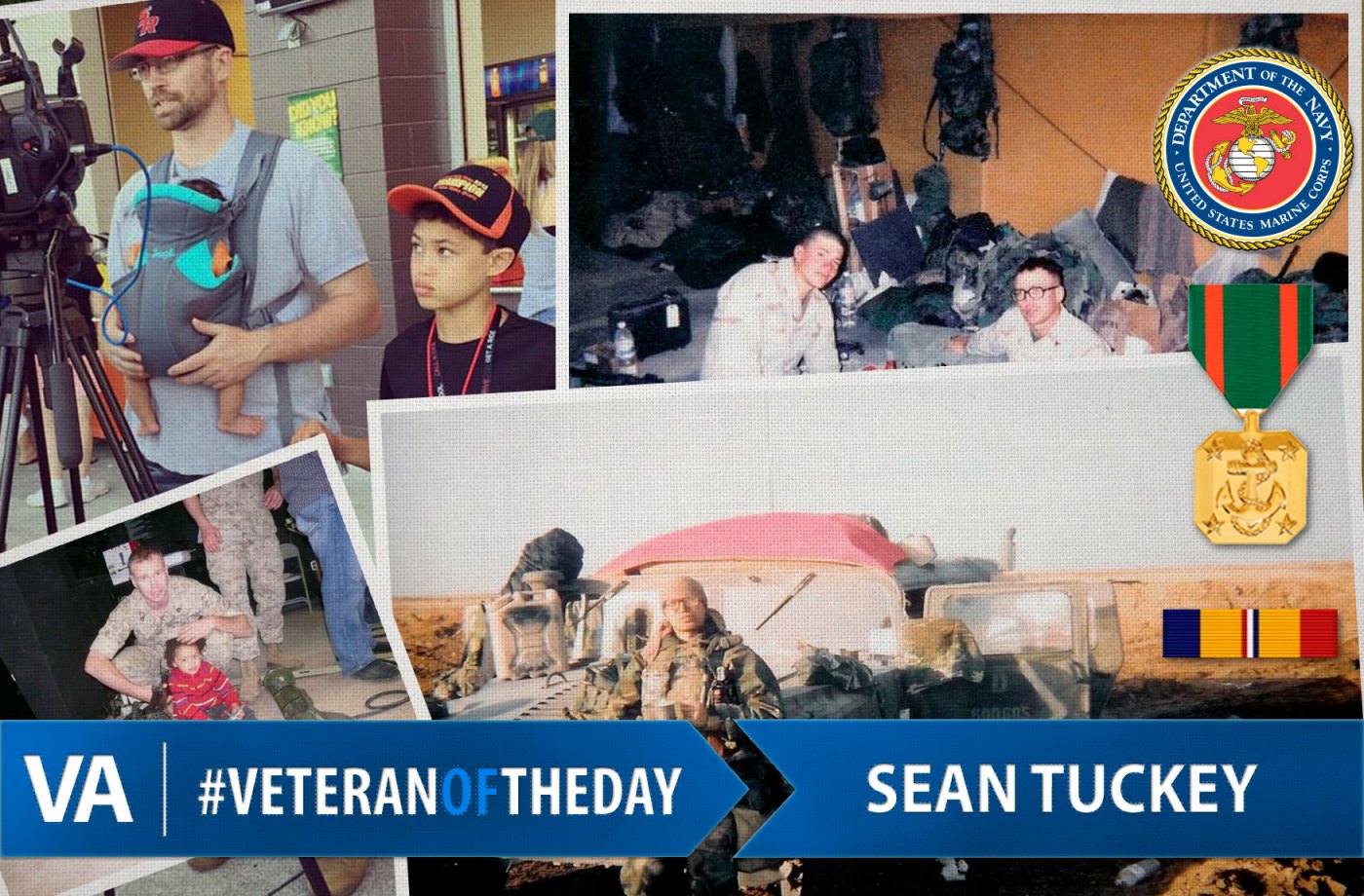 Sean served from 2000 to 2008 as a Field Radio Operator for the U.S. Marine Corps. He was deployed in 2003 for Operation Iraqi Freedom I with a regimental combat team in the 1st Marine Division. He was awarded the Combat Action Ribbon, Presidential Unit Citation, Navy and Marine Corp Achievement Medal and the GWOT Expeditionary Medal.

In 2008, Sean earned a masters degree in counseling and community psychology. Since 2010, he has served as a readjustment counselor at the Albany VA Medical Center in Albany, New York. In 2015, he was recognized as a Home Run Community Hero by the TriCity ValleyCats minor league baseball team.

Sean assists Global War on Terrorism Veterans with establishing healthcare and accessing their benefits. He currently resides in upstate New York with his wife and four children.

Thank you for your service, Sean!