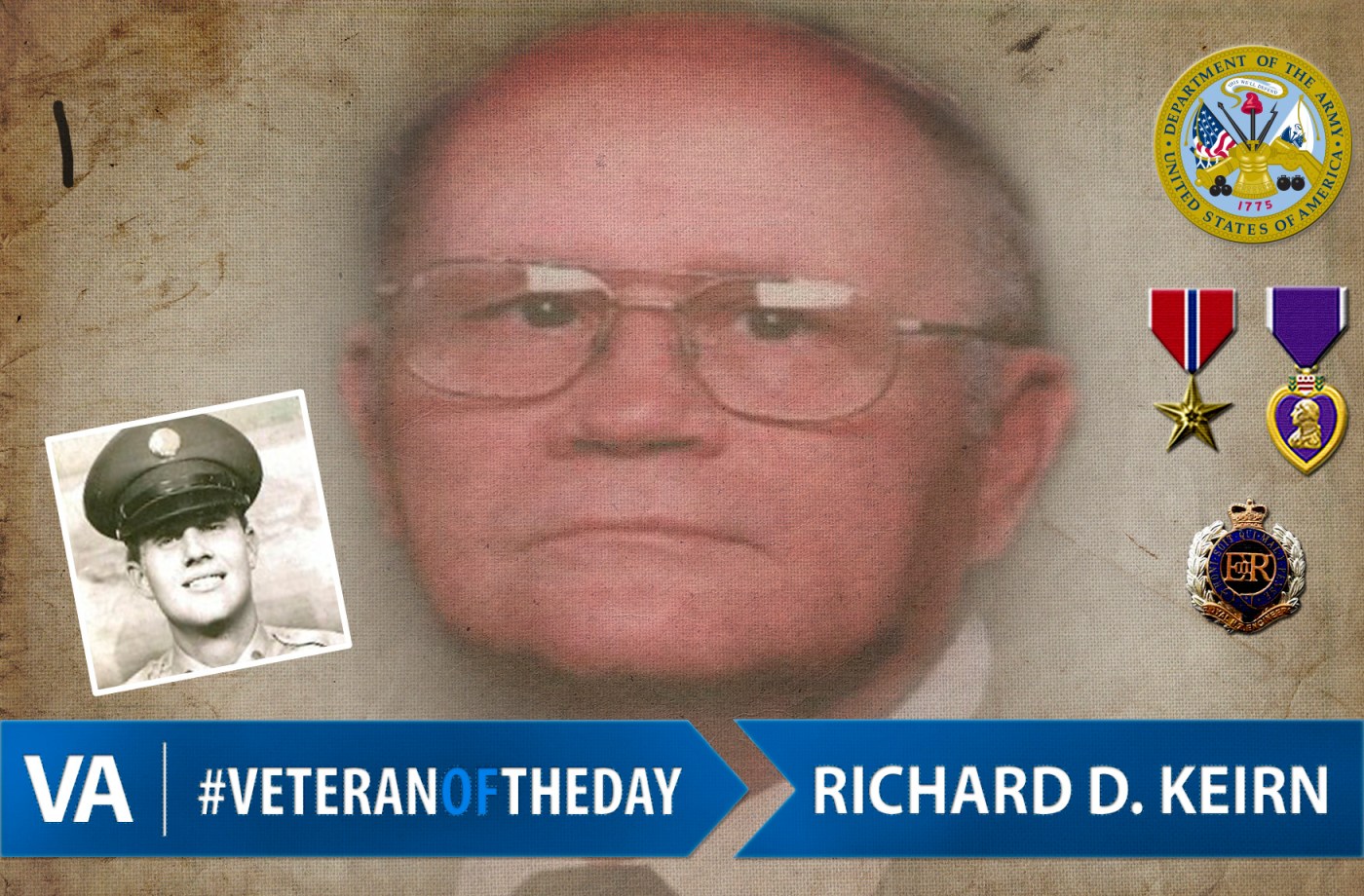 Richard joined the Army at age 17. Eventually, he worked his way up to Sergeant in the Army Corps of Engineers. From 1971 to 1972, Richard served in Chi Lang, Chou Doc Province, South Vietnam, as an advisor with the Royal New Zealand Army, under the Free World Forces.

Richard was awarded with a Bronze Star and Purple Heart. He was also awarded the Royal New Zealand Engineer Badge.