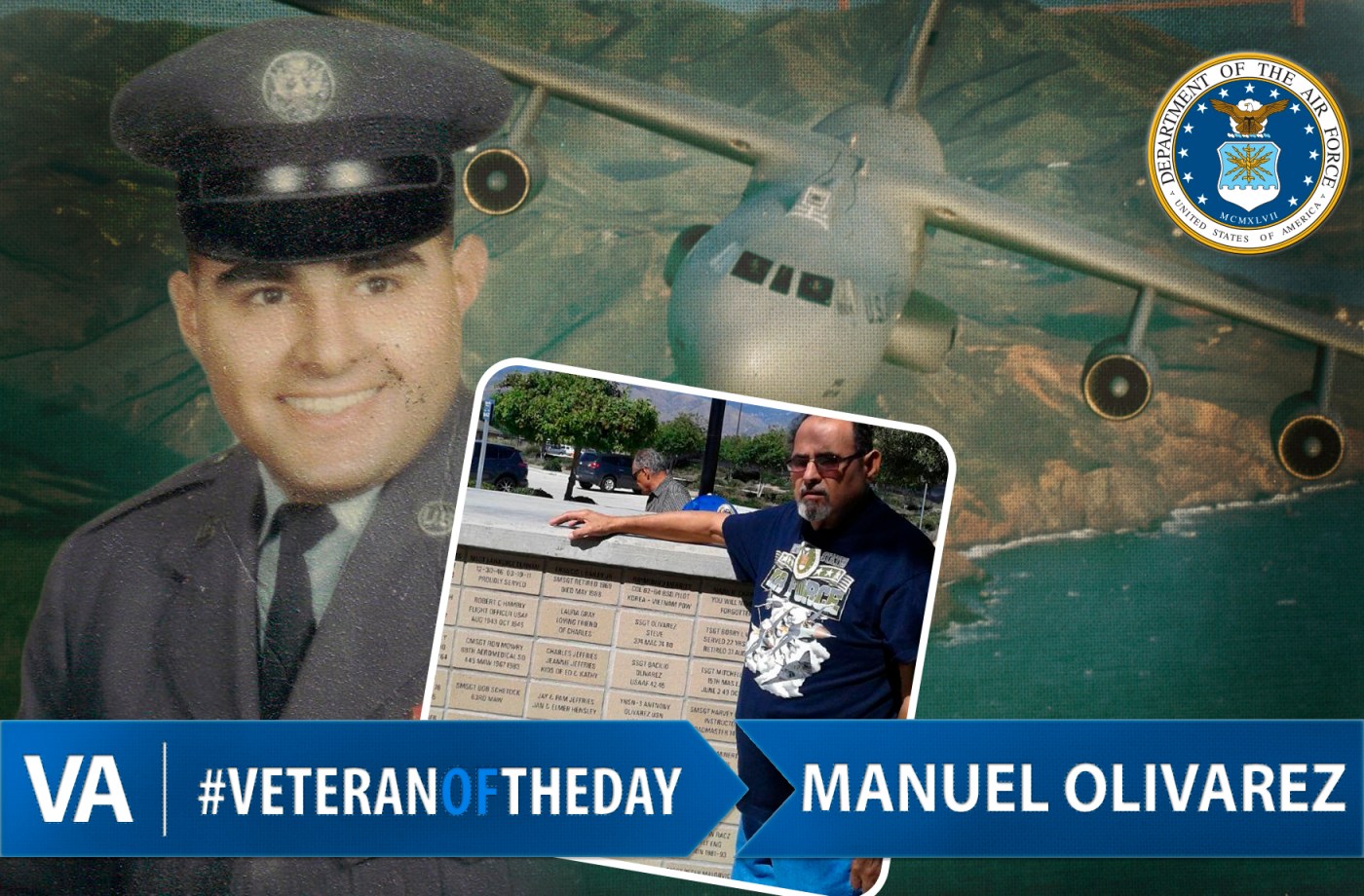 Manuel was born in Los Angeles, California. In 1968, he enlisted in the United States Air Force. From 1970 to 1974, he was stationed in Hawaii where he was assigned to Airframe Repair and worked on jet aircraft with two or more engines. His duties included maintenance repairs on nose gear and main landing gear, rigging for tail rudder, wing flaps and engines. He was also certified to perform engine runs after repairs were complete.

While stationed in Hawaii, Manuel was deployed to Thailand, New Zealand, Australia and Pago Pago in America Samoa during the Vietnam War. When he returned to the U.S., he was stationed at Norton Air Force Base until 1989. Upon leaving active duty, Manuel served in the reserves for 11 years during which he supported troops in the Gulf War and during Operation Desert Storm.

As a civil servant, Manuel worked for 13 years in as an inspector for the Department of the Air Force. He was an also employee for the San Bernardino Unified School District for five years.

Manuel also participated in a writing and poetry group at VA Loma Linda Health Care System. Through their writing, each Veteran member of the group shares their experiences. Their stories were compiled together and published into a book.

Thank you for your service, Manuel!