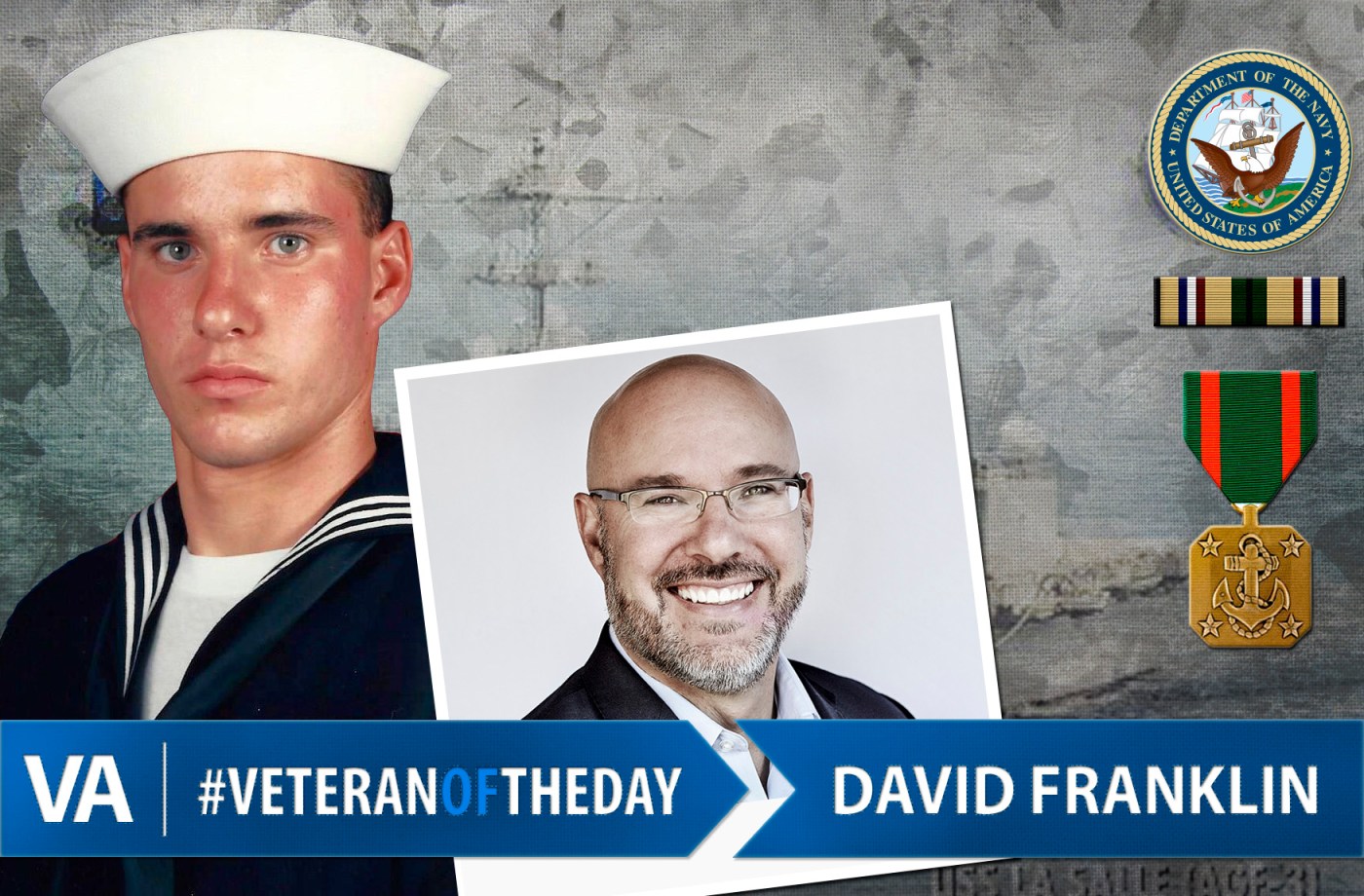 After graduating from high school, David enlisted in the Navy. He served for eight years as a radioman. During his time in the Navy, he was deployed to Operation Earnest Will and Desert Storm, while assigned to the USS LaSalle.

At boot camp David was invited to training in advance surface communications, which allowed him to directly advance from E1 to E3. Shortly thereafter he was assigned to his first duty station in the Persian Gulf. His days aboard the LaSalle were long 12-hour shifts every day with no break. David says, “Life on the ‘Great White Ghost’ was amazing…. You arrive a boy and depart a man.”

David was also stationed at Naval Facility Bermuda and Naval Ocean Processing Facility Dam Neck. For his service, he received the Navy Achievement Medal Gold Star and was nominated Shore Sailor of the Year in 1996.

He currently resides in Texas with his wife and three children. David is also the founder and CEO of a consulting firm, Cloud Co-Op. In an effort to help fellow Veterans transition into the business arena, he’s launched Vets2Cloud, a Veteran apprenticeship program designed to assist Veterans who are interested in consulting.