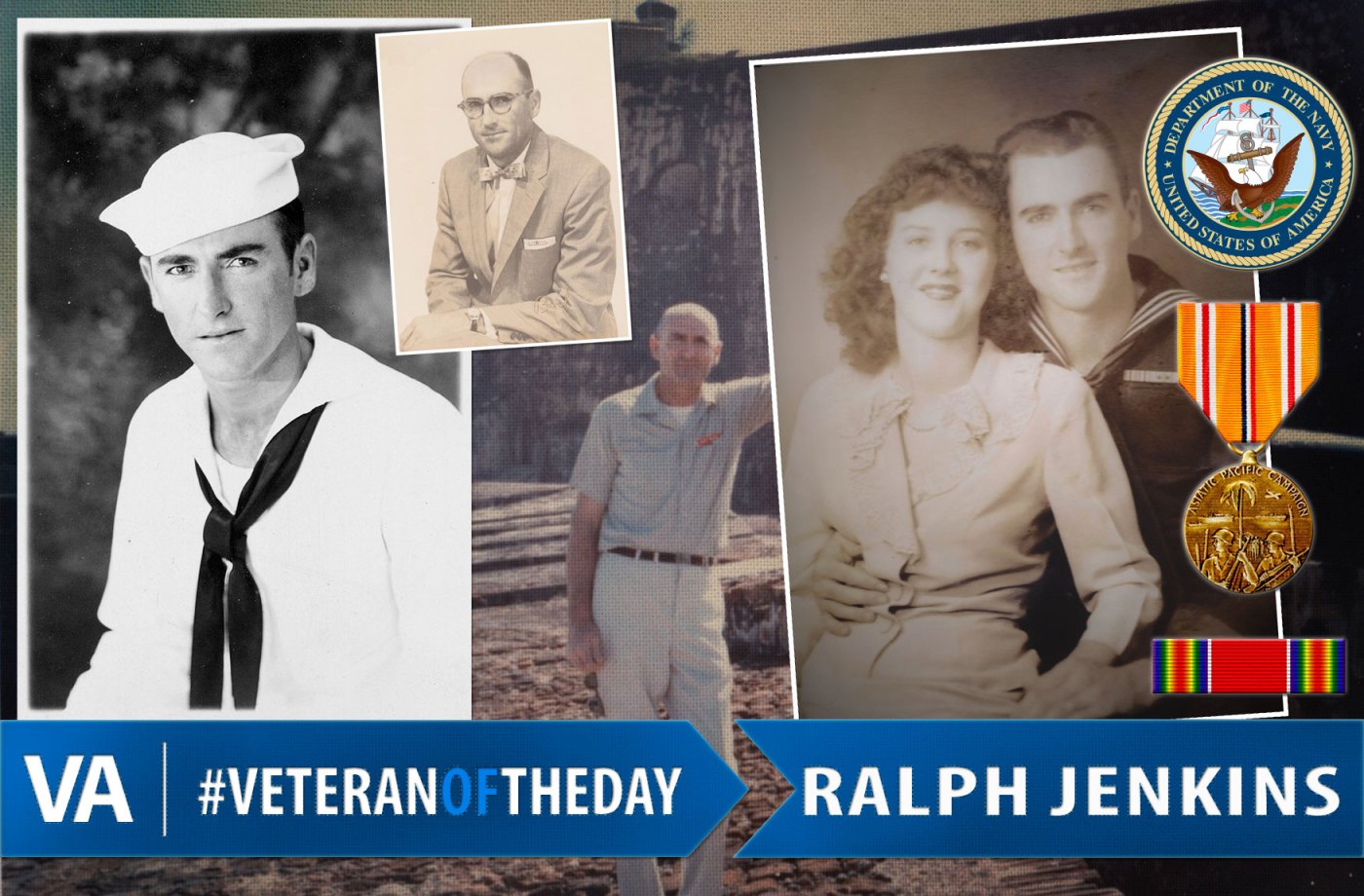 Ralph served in the Navy from 1943 to 1945. He was assigned to USS Knox, which was responsible for deploying Marines and other personnel during campaigns in the Pacific during World War II.

During the battle of Iwo Jima he was tasked with going ashore after the Marines to retrieve causalities and bodies on the beach.

After WWII, Ralph re-enlisted in 1951 and was stationed at Naval Air Station Floyd Bennett Field, New York. He served his second enlistment until 1953.

Ralph’s family has a long line of service, dating back to the Civil and Revolutionary Wars and as current as the recent generation of conflicts.