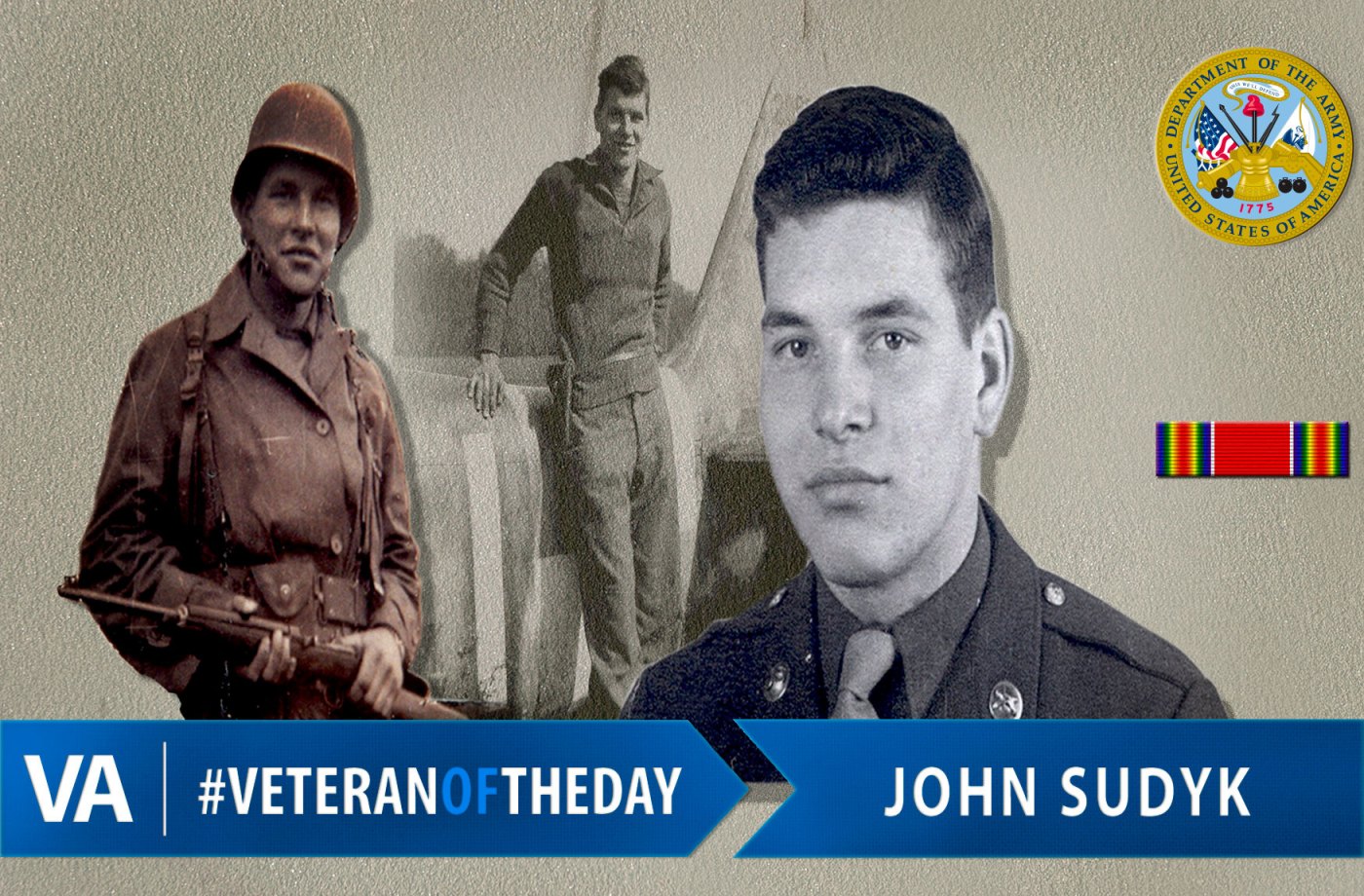 John served with the 187th Field Artillery Battalion. In an interview with the Veterans History Project, John shared his journey across Europe, fighting in some of the most prominent battles of World War II. From landing at Omaha Beach for the Normandy invasion, to witnessing the liberation of Paris and Luxembourg and surviving the Battle of the Bulge, he recounts World War II through the eyes of a 20-year-old American soldier.

John recalled his memories of June 6 as he and the others were forced to wait on their landing craft at Omaha Beach. “We’re sitting out there watching the whole show, watching the planes strafing the hills, the beach, the bluffs and the battleships shell the coastline,” he said. “They were digging a trench along the beach area. It had all these bodies of American soldiers lined up to bury them temporarily in this grave on the beach. It was complete devastation.”

John described his experience liberating Paris and Luxembourg as particularly emotional. He remembered coming upon a World War I battlefield memorial site. “There were crosses on the right with velvety green grass and it struck us looking at this. Anytime one of our GIs got killed and the bodies laying on the side of the road were waiting for grave registration, they would come and cover them up with their raincoats and put flowers on fallen American soldiers.”

John hopes others realize what our Veterans have gone through “to give them the freedoms they enjoy today and how lucky and fortunate they are.”