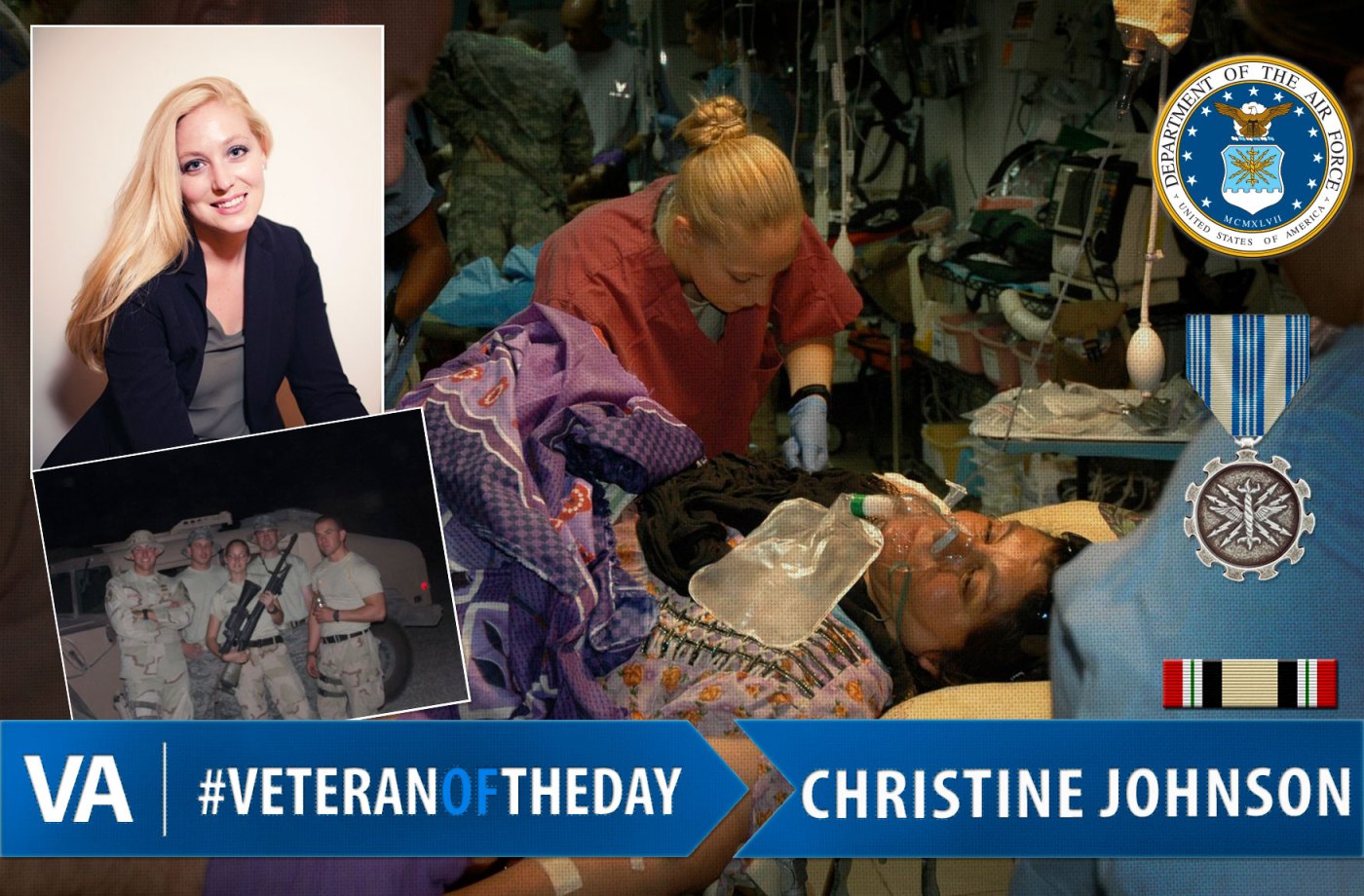 CJ served in the Air Force from 2003 to 2007 as an Aerospace Medical Technician Journeyman.

She served three deployments; two to Iraq and one to Qatar.

During her tour in Qatar, she helped build a casualty unit from scratch and worked along side Qatari doctors and nurses.

She also learned to salsa dance while she was in Iraq with a boom box in a flight hanger.

During her third deployment in 2007, all of her fellow medics came together and formed a voluntary team to assist in strengthening foreign relations with neighboring nations, effectively paving the way for humanitarian and medical aid from a foreign nation to save local Iraqis who were wounded in a nearby hospital bombing.  They managed movement of medical teams from Turkey and the transfer of patients from an overflow of mass casualty in Kirkuk, Iraq.  This unique opportunity to service civilians affected by the fog of war sparked inspiration and desire to work in International Affairs and Global Health Diplomacy.  Now, she is finally living out that dream with the Secretary’s Office of Global Partnerships at the U.S. Department of State as a Foreign Affairs Officer.

Thank you for your service, CJ!