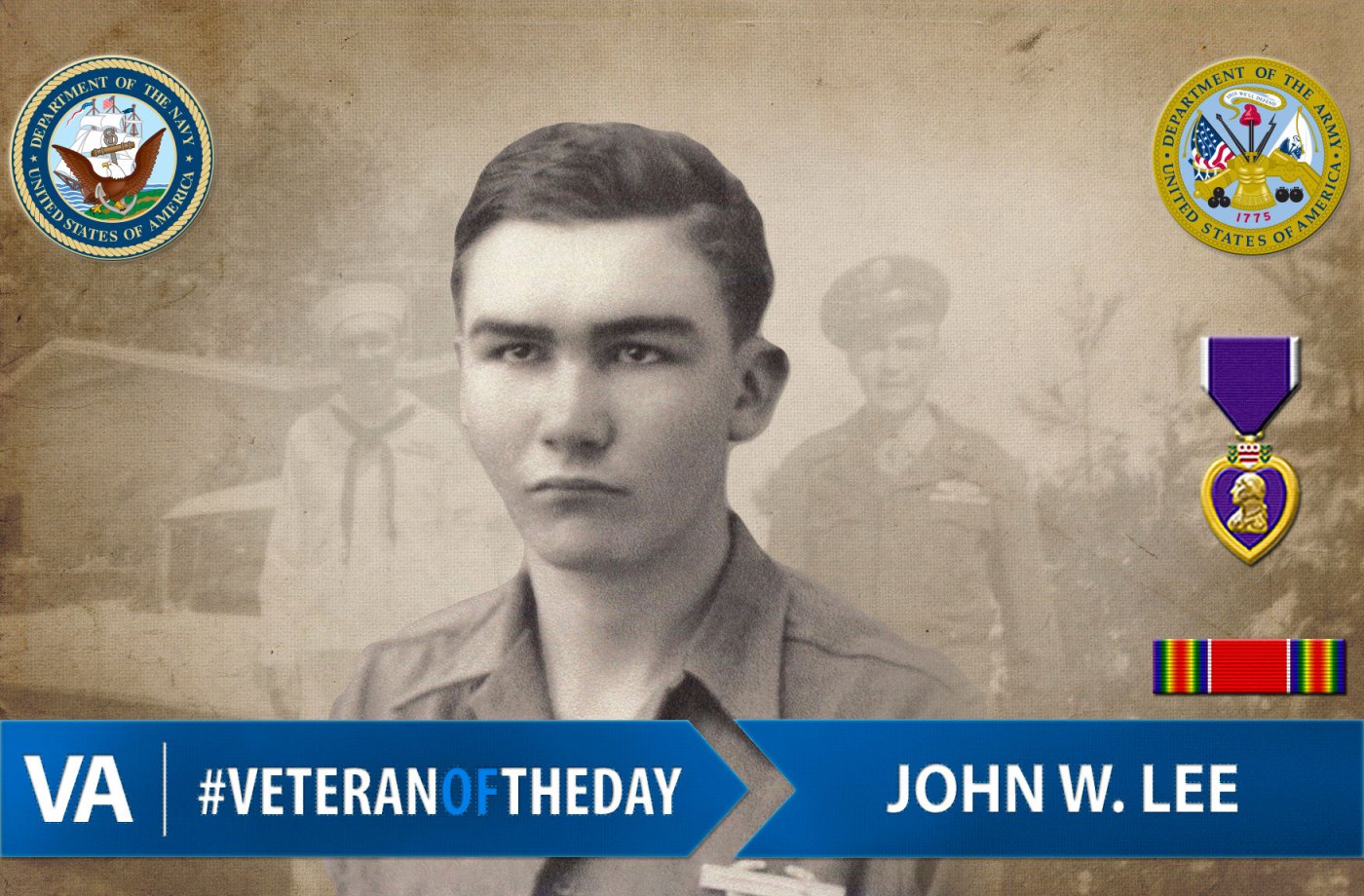 John was born in Henderson, Texas, in 1926. He served in the U.S. Army from June 1944 to Feb. 1947. During WWII he served with the 309th Infantry Regiment, 78th Infantry Division in Germany. He was awarded the Purple Heart for injuries received during the Battle of Ruhr Pocket. He also served in the Navy Reserves from April 1956 to April 1960.