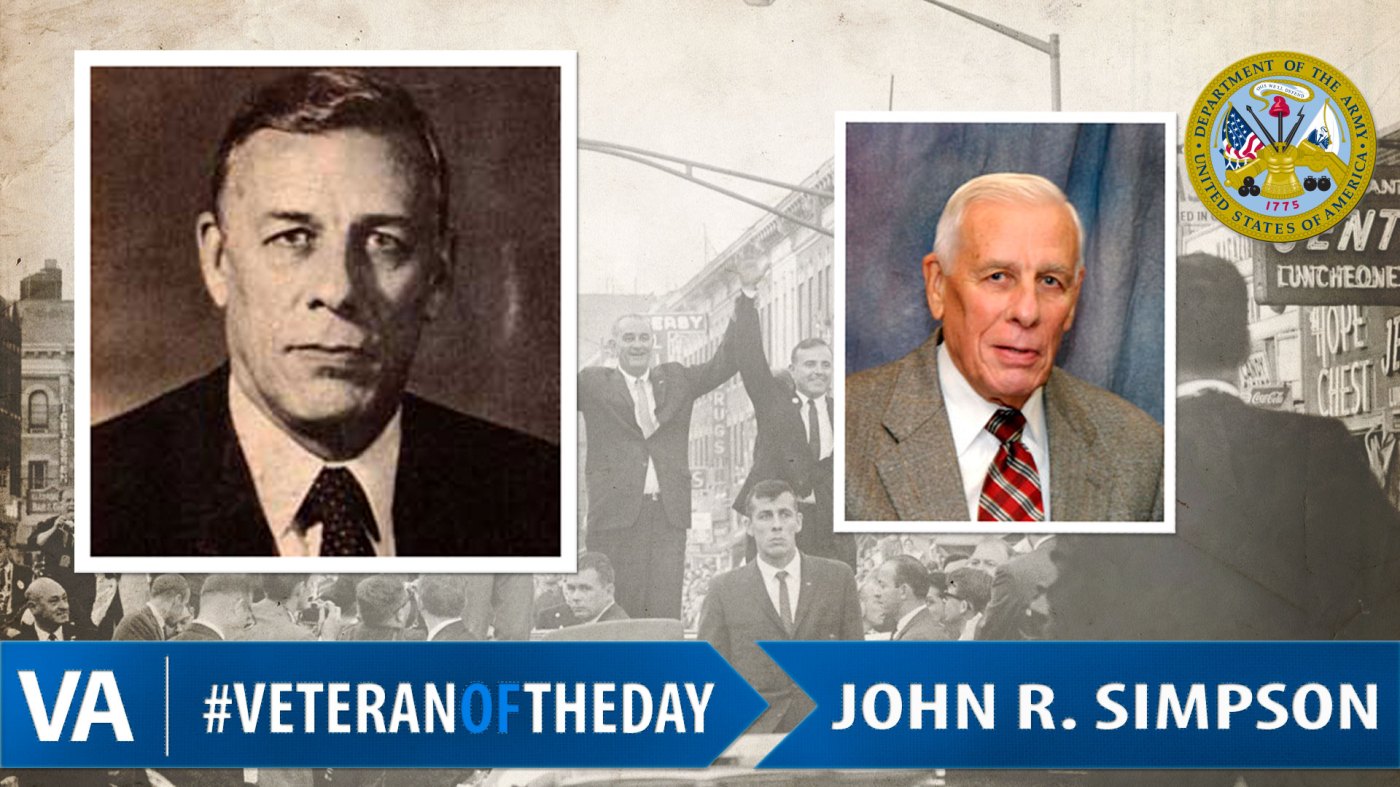 John was born in Roxbury, Boston, Massachusetts, in 1932. He graduated from Loyola College in Montreal with a bachelor’s degree in commerce and held a Doctor of Jurisprudence from New England School of Law. He was also a graduate of the National War College in Washington, D.C.

From 1984 to 1988, John served as the first American president of the International Criminal Police Organization (INTERPOL). During his tenure he directed several major programs for INTERPOL and worked with the 142-member countries to combat the growing threat of international crime.