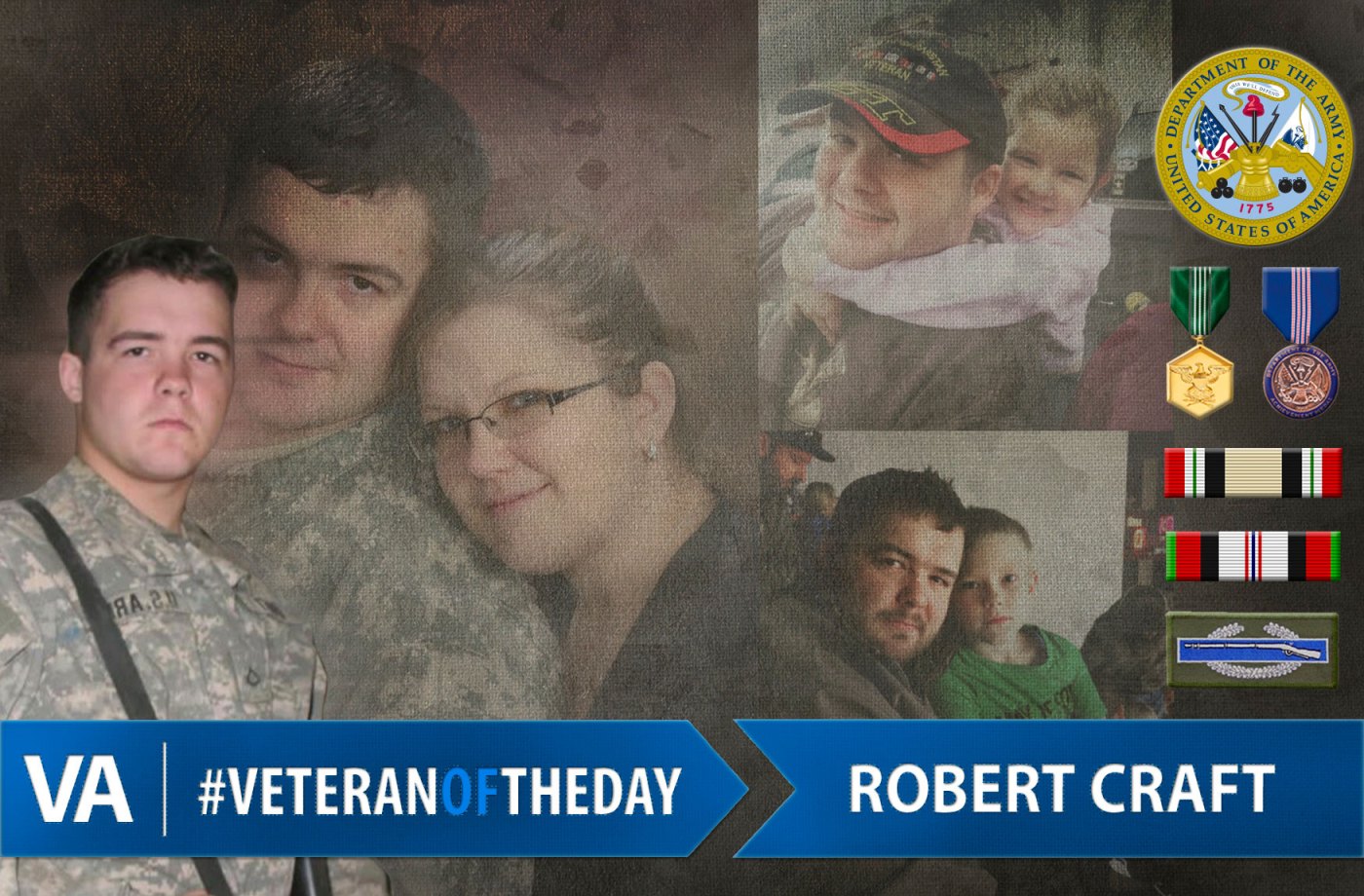 Robert served in the Army from 2005 to 2013 as an Airborne Infantryman. He deployed during Operation Enduring Freedom and Operation Iraqi Freedom. His assignments include the 4th Brigade Combat Team, 25th Infantry Division and 509th Infantry Regiment.

Robert loved being an infantryman and serving his country. After separating from the Army in 2013, he remains dedicated to community service. He is currently a Junior Vice Commander of the local chapter of Veterans of Foreign Wars. He also manages several charity auctions and coaches youth baseball in his spare time. Robert currently resides in Anna, Illinois and is pursuing a degree in business administration.

Beyond his role as a giving community member, Robert is also a devoted husband and father.