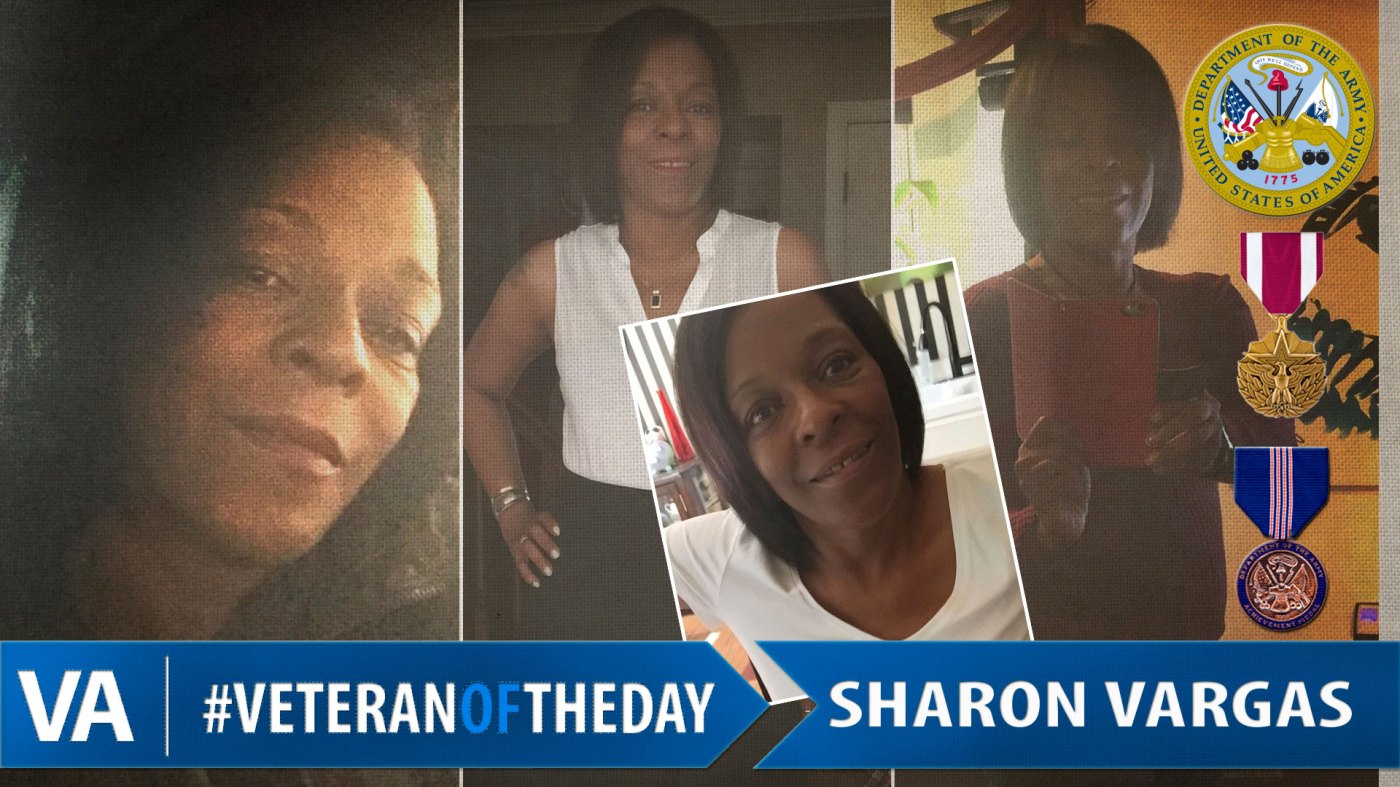 Today’s #VeteranOfTheDay is Army Veteran Sharon Vargas. Sharon served from 1972 to 1992, participating during a number of wars, including Vietnam and the Gulf War.

Originally from Ambler, PA, Sharon joined the Army during the WAC expansion out of Philadelphia. She was one of the first female recruiters in the US after the integration of WAC into the Army. Sharon spent 18 years with the Army Recruiting Command, moving from city to city.

Throughout her time in the military, Sharon received many awards, including Meritorious Service Medal and Army Achievement Medals.

After her service, Sharon went back to school and earned her Bachelor’s degree through the VA. She has worked as a Human Resources professional and recently as a job hunter coach. Sharon values her status as a veteran and the time she spent with the Army. “It’s because I joined the Army that I am who I am today,” she said.

Thank you for your service, Sharon!