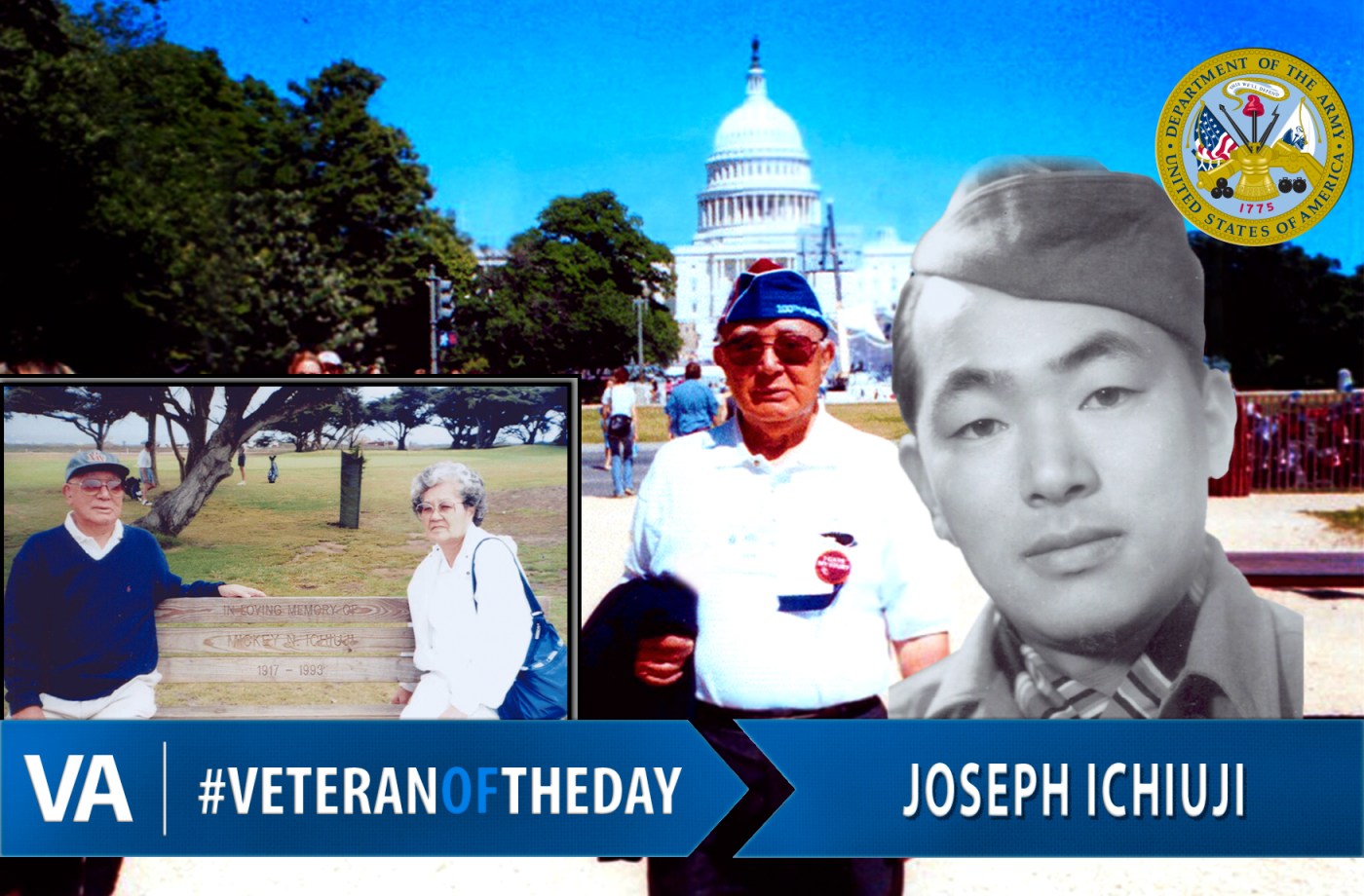 Joseph served with Battery A, 522nd Field Artillery Battalion of the 442nd Regimental Combat Team, the most decorated unit in U.S. military history. In an interview for the Veterans History Project, he recounts his experiences during World War II as a field artillery specialist.

Joseph was initially drafted in September 1941, but was discharged after the attack on Pearl Harbor. He and his family were assigned to Poston Relocation Camp in Arizona. After the formal authorization for the formation of the 442nd Regimental Combat Team, a unit for Japanese American soldiers, in 1943, Joseph volunteered for duty. He said, “I wanted to prove that I was a loyal American. I wanted to defend my country.”

In May 1944, Joseph was shipped overseas. His unit was initially attached to the 34th Infantry Division during the Rome-Arno Campaign, where he first saw combat action. He called it a “baptism of fire.” During the next few months, he participated in the liberation of Bruyeres and Biffontaine.

Joseph recalled his most memorable campaign as the rescue of the 1st Battalion, 141st Infantry, known as the Lost Battalion. In October 1944, German forces surrounded the Lost Battalion in the Vosges Mountains. Following multiple failed rescue attempts, the 442nd Regimental Combat Team was ordered to the mission. After intensive fighting, they successfully extricated the battalion but at a high cost to the unit. The 442nd suffered over 800 casualties. About 50 years after the event, Joseph said he was able to meet a member of the rescued battalion. “He thanked me for saving his life.”

Another emotional moment for him was helping liberate prisoners from one of the sub-camps of the Dachau area in 1945. He would never forget the sights and sounds of that day.