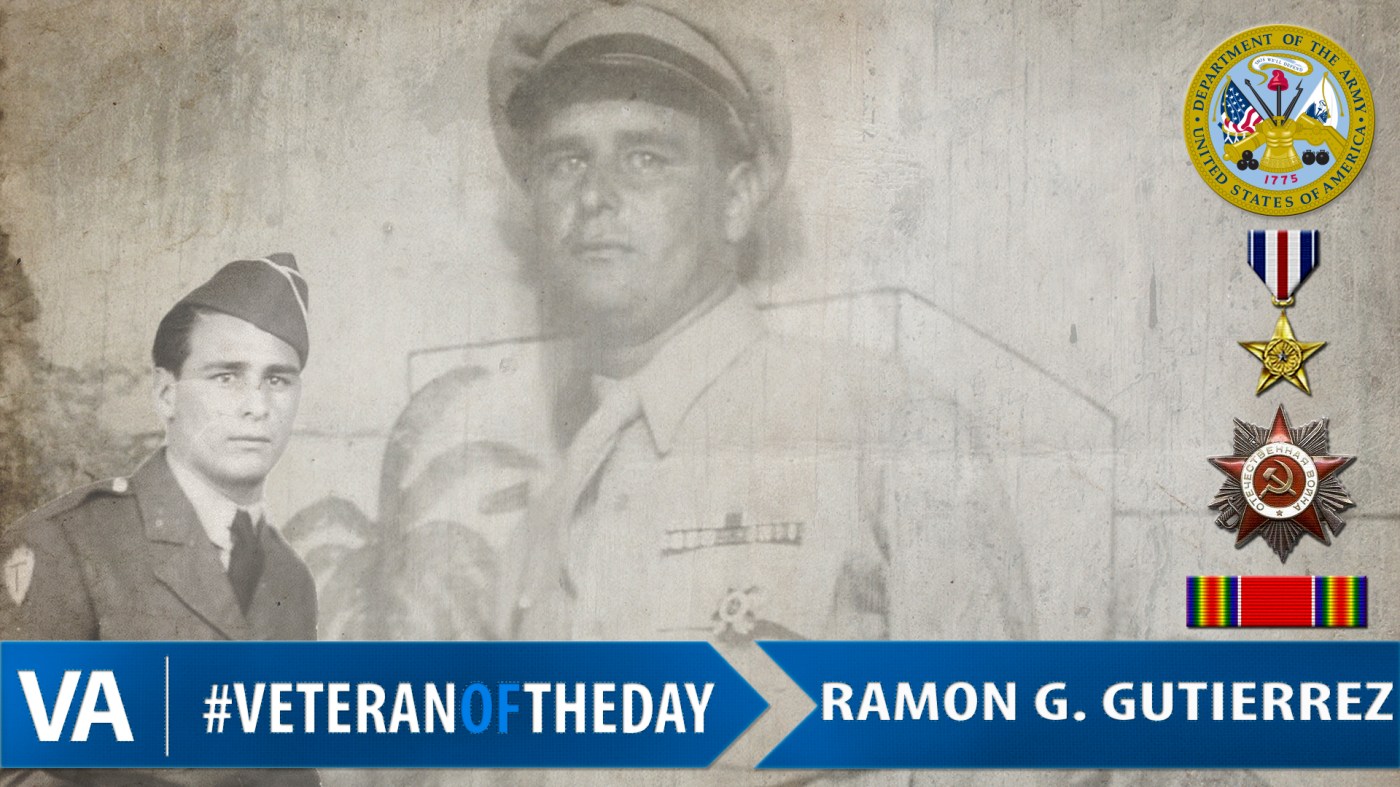 On Sept. 9, 1943, Ramon and his unit were one of the leading battalions to land at Salerno, Italy. As they advanced ashore, they were pinned down by intense enemy fire. Ramon rushed a machine gun nest to clear the way despite getting hit in the arm. He also participated in other battles in Italy, including Mount Rotondo, San Pietro and Monte Cassino.

For his service and gallant actions at Salerno, Ramon was awarded the Silver Star and received the Order of Patriotic War Second Degree from the Soviet Union.

Ramon passed away at the age of 70, in his hometown of Wichita Falls, Texas.