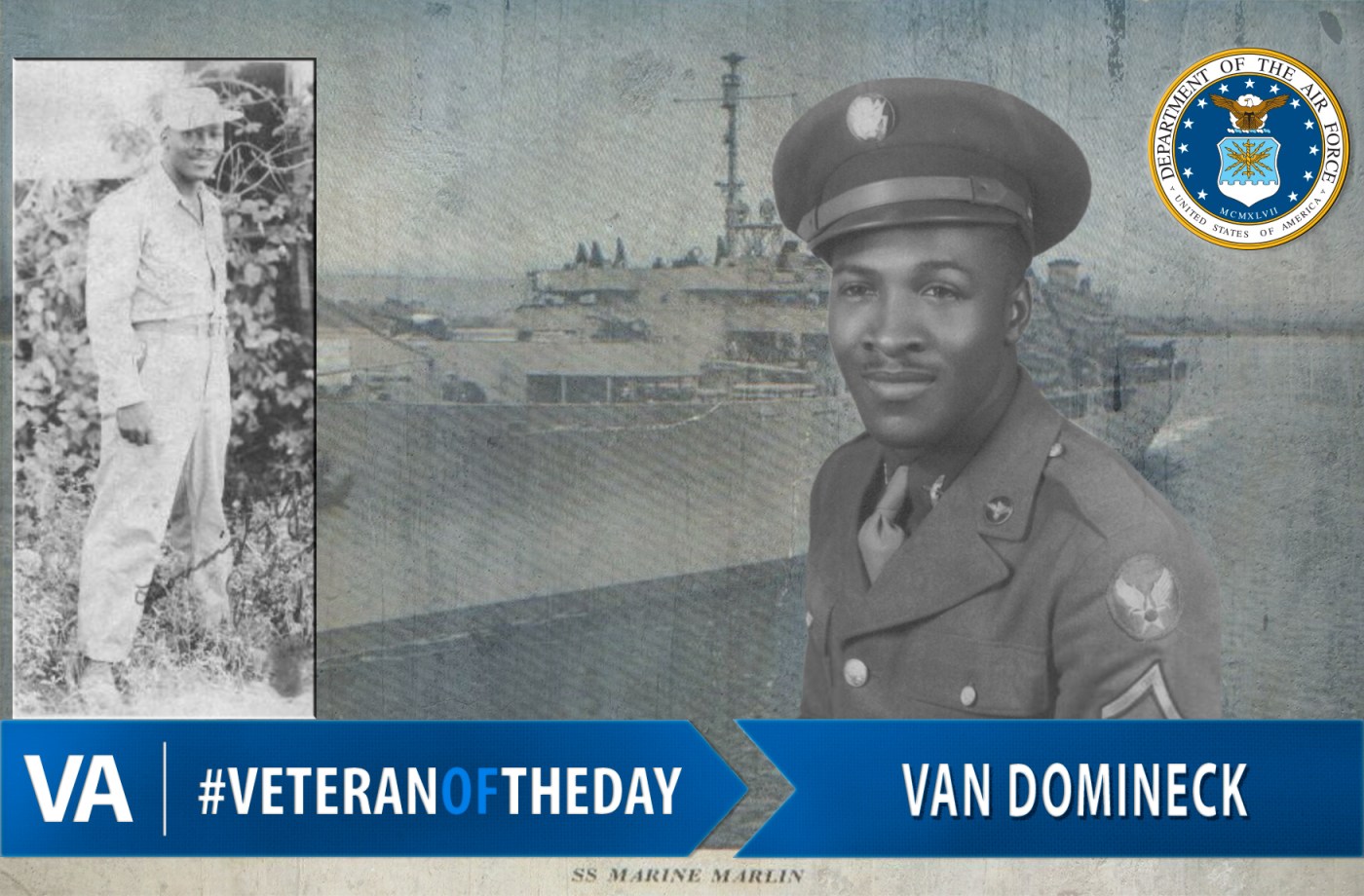 Van was born in 1919. He was living in Middletown, Ohio when he was drafted in 1942. Van served in infantry, twice risking his life on the front lines and nearly perishing. In an interview with the Veterans History Project, he explained how his time in the war seemed like a blur. “Only thing you think about is getting home and not telling what you’ve seen. You can hardly even tell what’s going to happen to you next. You just gotta do what you have to to survive.”

When the war ended in 1945, Van was on his way back to the United States. He remembers being on a ship in the middle of the ocean when it was announced that the war was over. “We just jumped for joy,” he said.

Van was earned, among many rewards, the Bronze Star, Silver Star, and a Sharp Shooter Badge.

Although his time in service was perilous, Van ultimately thinks it benefited him in some important ways. “Nine times out of ten if you go to the service you’ll come out even to be a better person… a better human being then you ever was.”

We honor your service, Van.