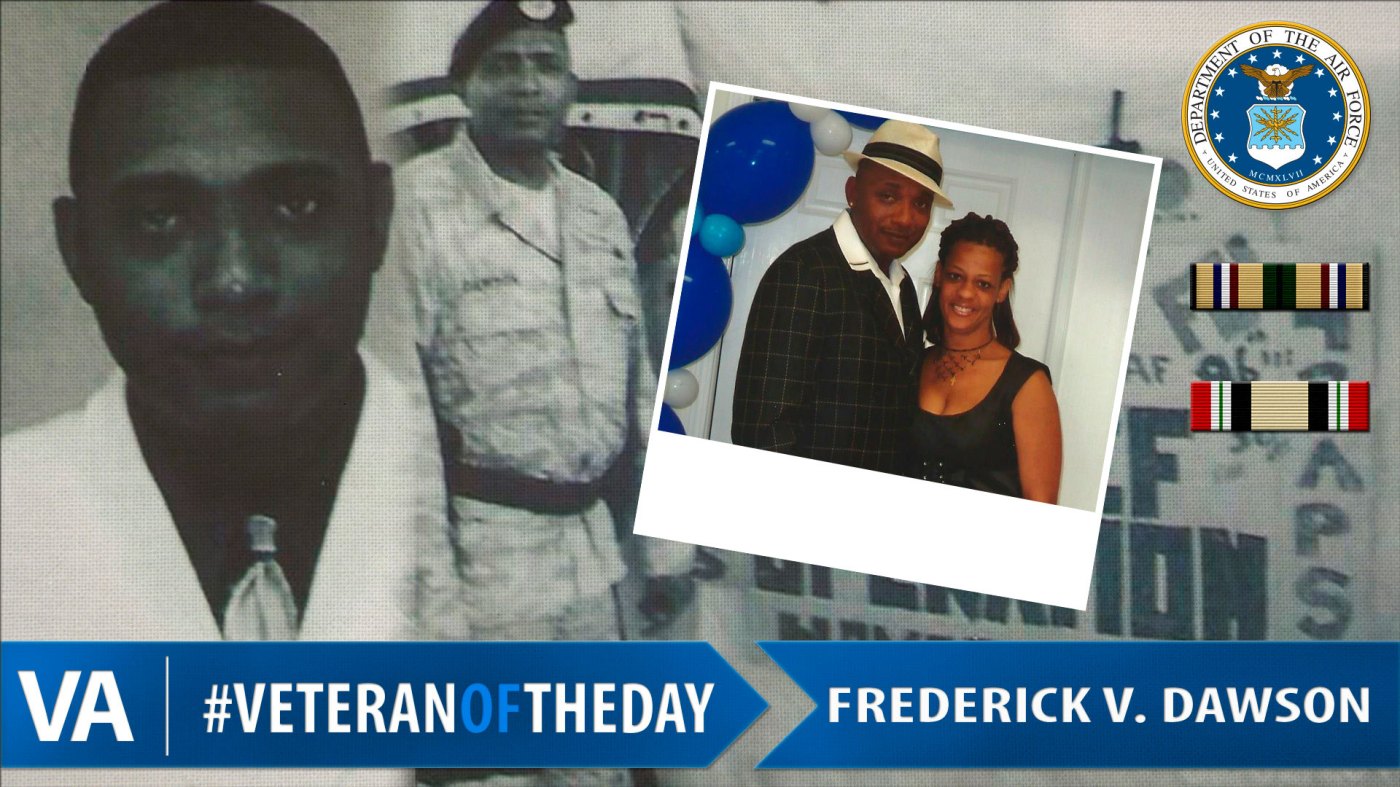 Frederick was born in Georgia in October 1960. He attended school at Camden County High and graduated in the class of 1979. He then attended Savannah State University, where he earned a bachelor’s in law enforcement.

In Oct. 1986, Frederick joined the United States Air Force as a security forces officer where he earned the title Master Sergeant. He participated in both Desert Storm and Operation Iraqi Freedom. Among many awards, he received the Air Force Meritorious Service Medal, Air Force Commendation Medal with an Oak Leaf Cluster, the Iraq Campaign Medal, the Humanitarian Service Medal and the Air Force Expeditionary Service Ribbon with Gold Border.

Upon completion of his active duty, Frederick decided to move to Miami, where he served as an Air Force reservist. He also served as a community control officer for the Department of Correction Probation and Parole.

We honor your service, Frederick.