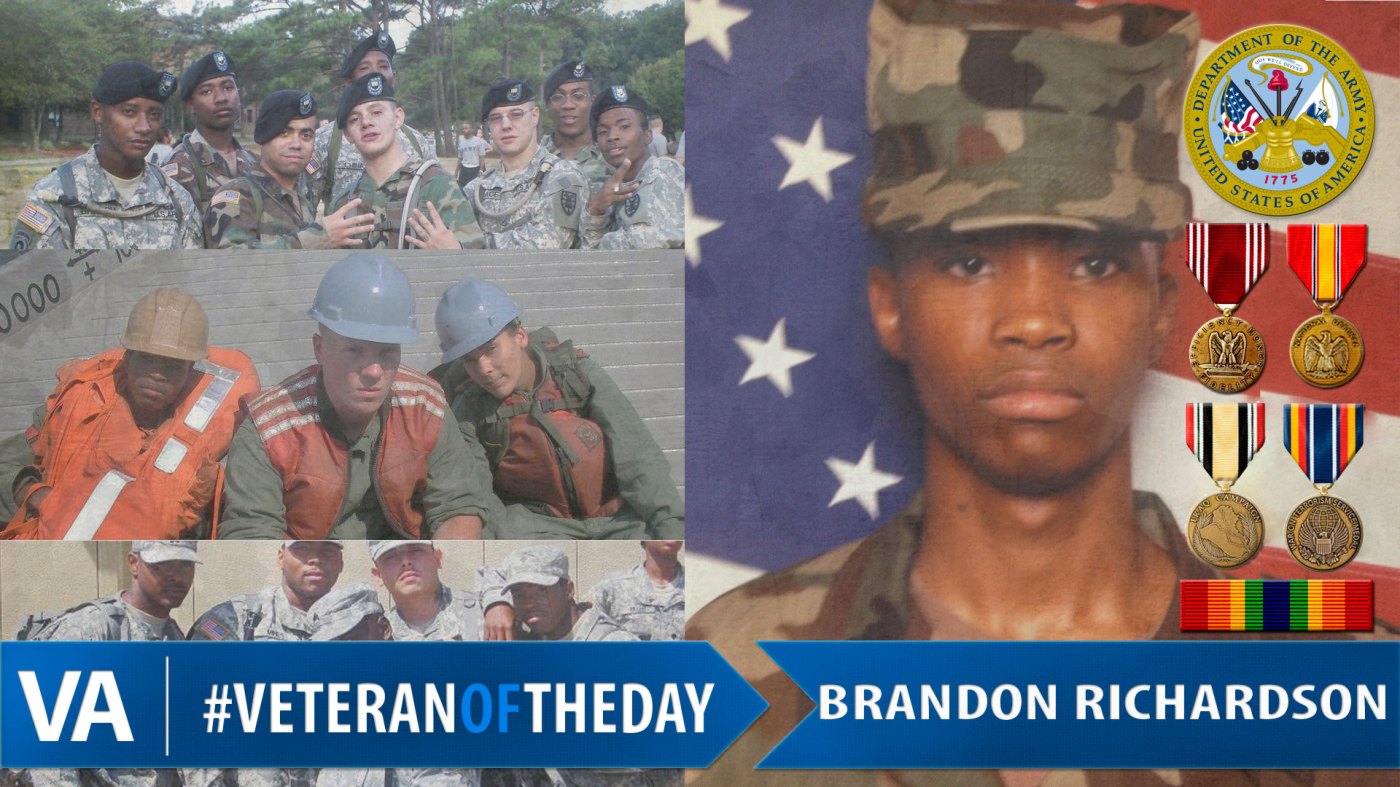 Today’s #VeteranOfTheDay is Army Veteran Brandon Richardson. Brandon served from 2004 to 2010 as a cargo specialist. He participated in Operation Iraqi Freedom.

Brandon enlisted in the United States Army on May 7, 2004. In 2006, he deployed to Iraq. On Jan. 3, 2007, Brandon’s convoy was attacked by an IED, killing three. Brandon was ejected from the vehicle by the blast. He was knocked unconscious and sent to Germany where he woke up with amnesia. Brandon attended three months of physical therapy before he rejoined his unit.

Currently, Brandon works as a process assistant for Amazon. He has also worked as a part-time actor in movies and television.

Thank you for your service, Brandon!