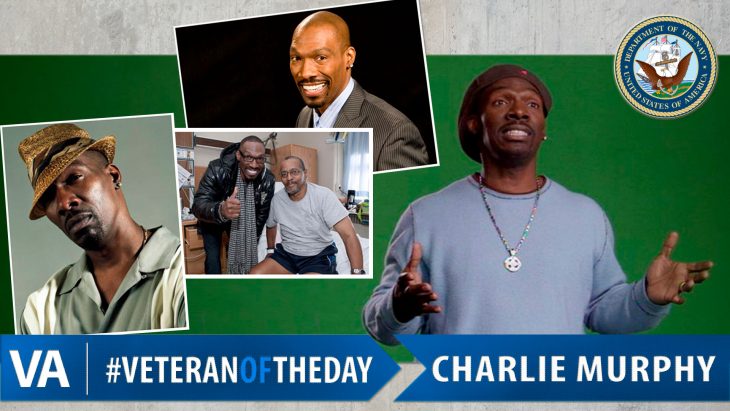 After spending time in jail as a teen, Charlie enlisted in the military. He went to each branch and was denied entry due to his criminal record. He approached the Navy last, and when they asked if he had a record, he answered “no.”

Charlie served six years in the Navy as a Boiler Technician.

“I became a man in the Navy,” he said in a PR.com release. “That’s where I got my first apartment, my first marriage, my first bank account, my first car. That was a good experience.”

After his time in the service, he began to grow his career in show business. Charlie was a comedian and is most well known for his contributions on Chappelle’s Show. He was also involved in “The Boondocks,” “Teenage Mutant Ninja Turtles” and the video game “Grand Theft Auto: San Andreas.”

After a battle with Leukemia, Charlie passed away on April 12, 2017.