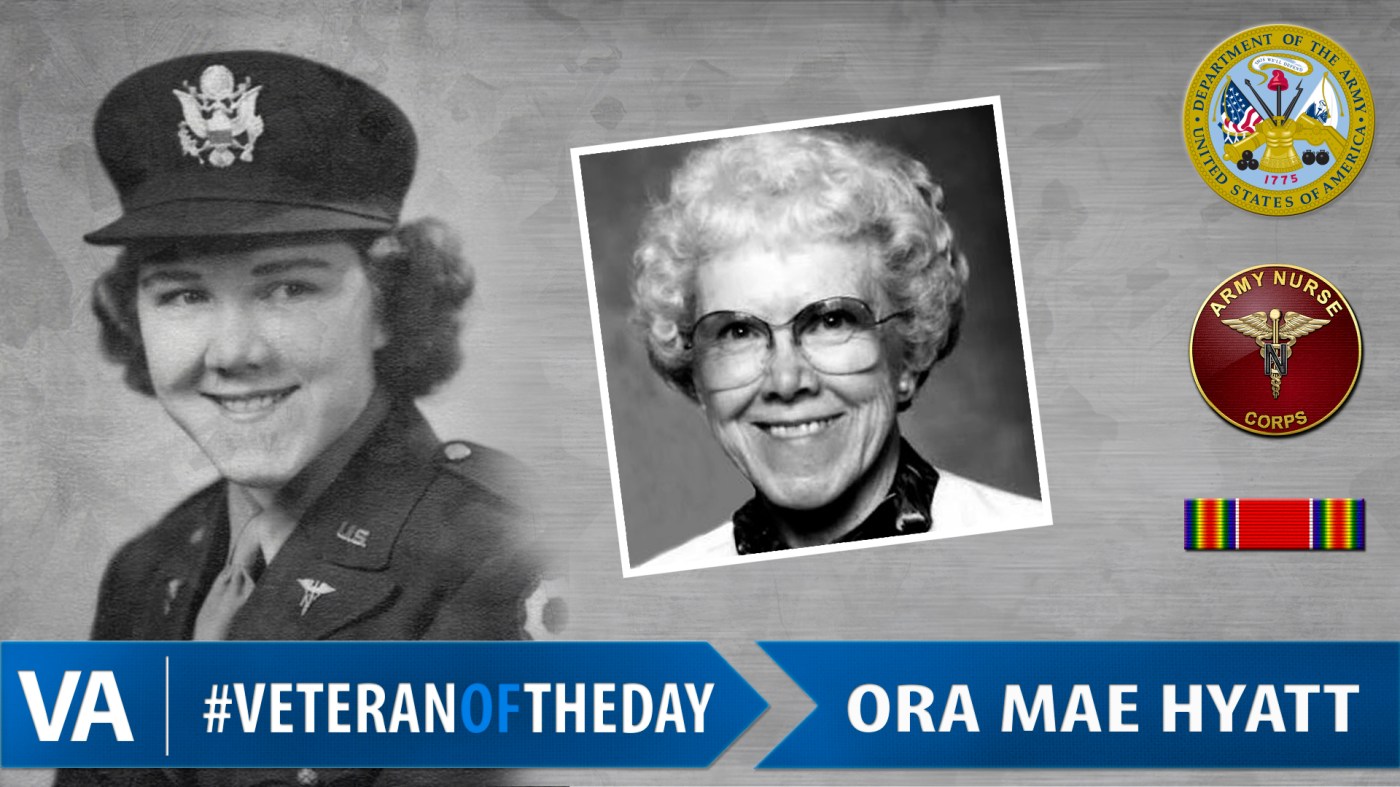 Ora Mae was just 18 years old when the attack on Pearl Harbor changed an entire country. She altered her original career aspirations and volunteered to join the Army as a nurse. Three years later, with her nursing degree, Ora Mae commissioned as a Second Lieutenant in the Army Nurse Corps in 1944.

Shortly thereafter, Ora Mae was shipped to the Pacific Theater and arrived on the shores of Okinawa in 1945. She volunteered to serve in the 27th Field Hospital, set just behind the front lines on Okinawa beach. Working tirelessly amid the fierce battle, Ora Mae aided wounded soldiers. She accounted this experience as the most rewarding moment in her life.

After the war ended, Ora Mae stayed on at Tachikawa Hospital to tend to prisoners of war before returning home.

Her friends and family describe Orae Mae as a warm-hearted humanitarian. “Her numerous posterity is but the tiniest fraction of those whose lives she has touched with her smile, her genuine caring, her acts of service, her strength of character, and her sweet, unmovable testimony.”