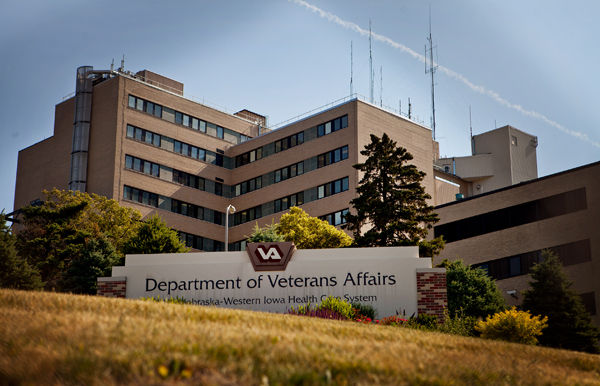 VA is changing the way it does business, demonstrating how government can better meet the needs of Veterans while saving taxpayer dollars at the same time. Instead of moving forward with an out-of-date plan developed in 2011 to build a $560 million facility, VA will instead be partnering with the Veterans Ambulatory Center Development Corporation (VACDC), a nonprofit based in Omaha, Nebraska, to construct a much needed ambulatory care center at the current Omaha VA Medical Center campus.

With the support of Congress through the Communities Helping Invest through Property and Improvements Needed for Veterans Act of 2016 (CHIP IN for Vets Act), VA will use $56 million of the original appropriated funds along with roughly $30 million in donations from VACDC, in order to complete the approximately $86 million project.

“This trailblazing project represents another example of the bold changes happening at VA,” said Secretary of Veterans Affairs David Shulkin. “This project will lay the groundwork for future public private partnerships aimed at providing Veterans access to state-of-the-art facilities and will significantly improve the quality of care we are able to provide to our nation’s Veterans.”

The Omaha VA’s future ambulatory care center is the first of five pilot projects nationwide that will be built under the new innovated donation authority concept authorized by the CHIP IN for Vets Act.