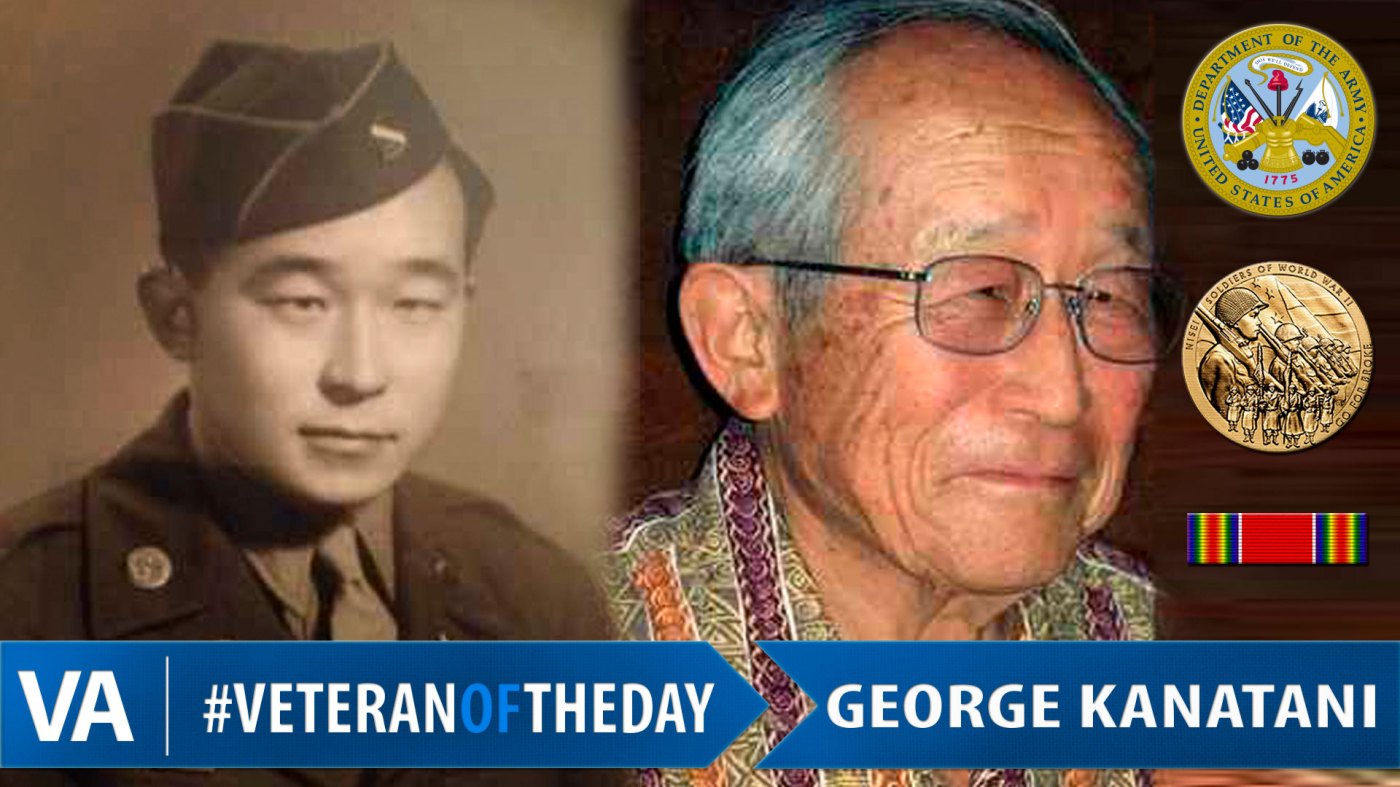 George was born in California 1918 and graduated from Redlands High School in 1936. After graduation, he attended San Bernardino Valley College before he was drafted into the war effort in 1942. He served in a segregated unit of the U.S. Army of Japanese-Americans. During his service, his family was relocated from their home to an internment camp.

The infantry regiment George served in is the most decorated unit in the history of the U.S. military. In 2011, they all received the Congressional Gold Medal. He also received a Purple Heart and was decorated as a Knight of the Legion of Honor.

He was an active member of the Friends and Family of Nisei Veterans and the Riverside Japanese American Citizens League. George died March 13 at his home in Redlands. He was 98.

We honor your service, George.