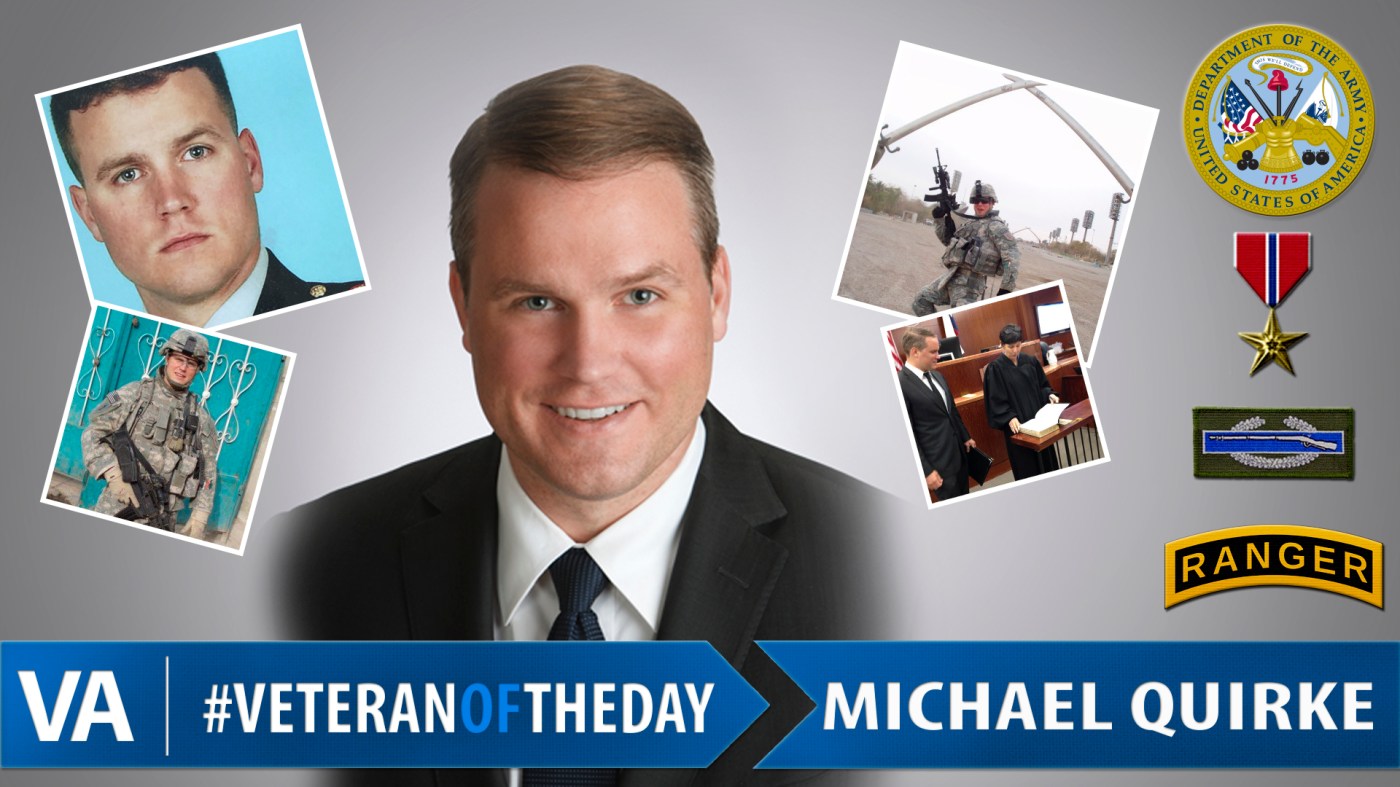 Michael was born and raised in Houston. He received his B.A. from Texas Christian University, and after graduating from TCU in 2005, Michael was commissioned as a second lieutenant in the U.S. Army.

During his military service, Michael served as an infantry platoon leader, infantry company executive officer, and the aide-de-camp to the acting commanding general of the storied 1st Infantry Division. His citations and awards include the Ranger Tab, Combat Infantryman Badge, and the Bronze Star, the latter of which he was awarded for his service during the “surge” in Baghdad, Iraq from January 2007 to May 2008.

He also had a brief cameo in the 2009 debut of the “Army Strong” branded recruiting commercials.

In 2009, Michael left the service with the rank of captain. He worked for a few years in the tech and nonprofit worlds before devoting himself entirely to the law. He obtained his J.D. from the University of Houston Law and passed the Bar in 2016. Currently, he works for The Nielsen Law Firm.

Thank you for your service Michael!