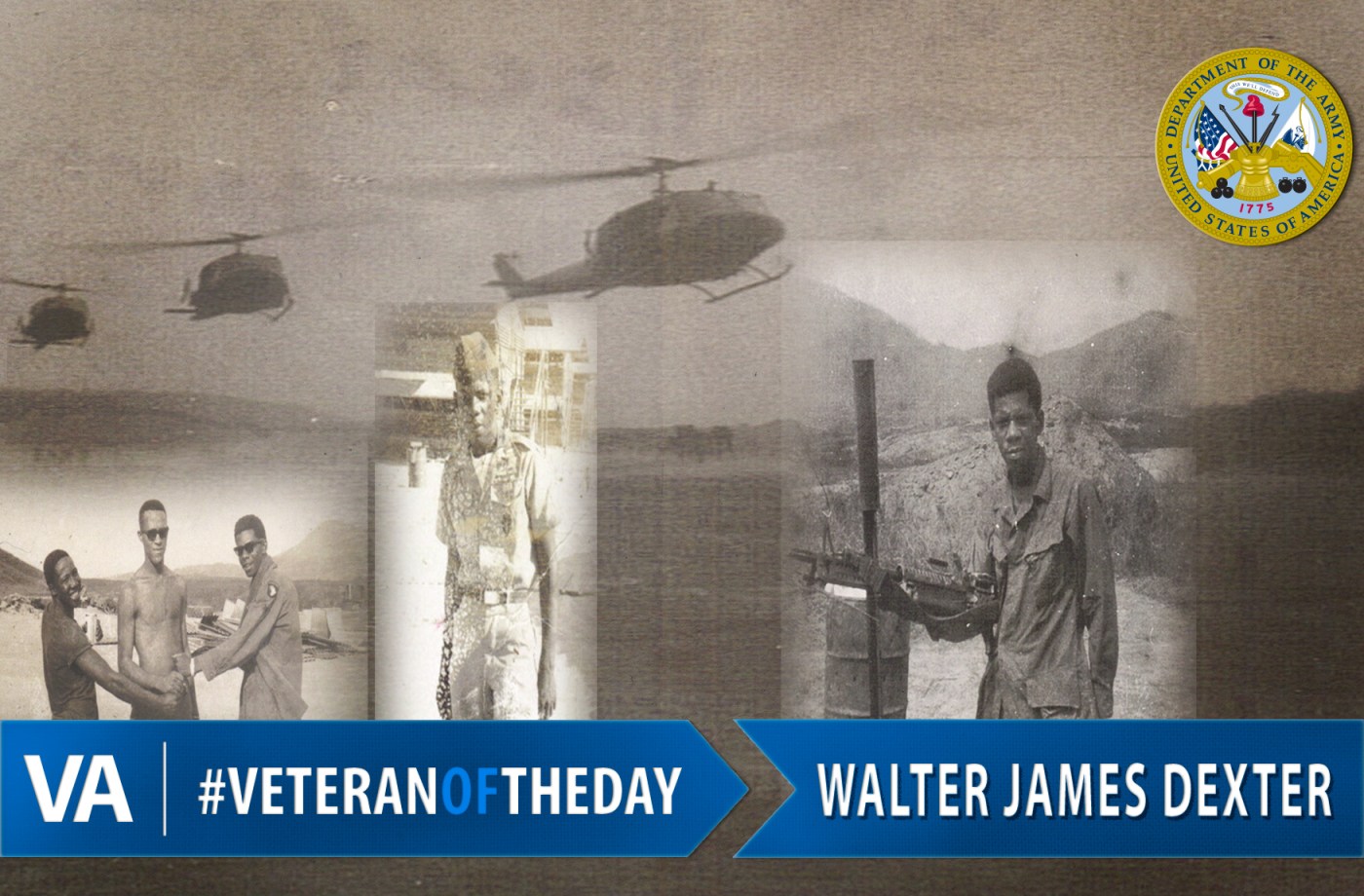 Walter served with the 25th Infantry Division and the 502nd Regiment, 101st Airborne Division during his two tours in Vietnam. Decades after the war, he shared his story for the first time, in a candid interview for the Veterans History Project.

Walter enlisted in the Army when he was just 17 years old. His mother had to co-sign his papers. He humorously recalls the first lesson he learned during boot camp, “Never volunteer for anything.” His drill sergeant had asked if anyone had a driver license and Walter eagerly raised his hand believing that he would get a job driving some vehicle. He quickly learned that wasn’t the case. The task was to “drive” a lawn mower to cut the grass. He noted, “It wasn’t a power lawn mower; it was a push lawn mower.”

Shortly thereafter, Walter was sent to Vietnam. He had no fear until they actually landed. “Then I start looking around and hearing stories. That’s when I got scared.” He will never forget his first mission, a search and destroy. Walter recalls his time in Vietnam with amazing detail. Stories of facing enemy fire, seeing his friends die on the battlefield, and his missions are imbued with perceptive commentary on the feelings of a Veteran looking back on his younger naïve self fighting in a war.

Walter said of his time in service, “I think it changed me in a way that I don’t complain about things where the average person may complain about. I used to complain about not having no shoes on my feet until I looked around and seen a man with no feet. So regardless of what your situation is, it’s not bad, because there is always somebody that’s in worse shape. I don’t think that I would have learned that concept if I hadn’t been in the military.”

Thank you for your service, Walter!