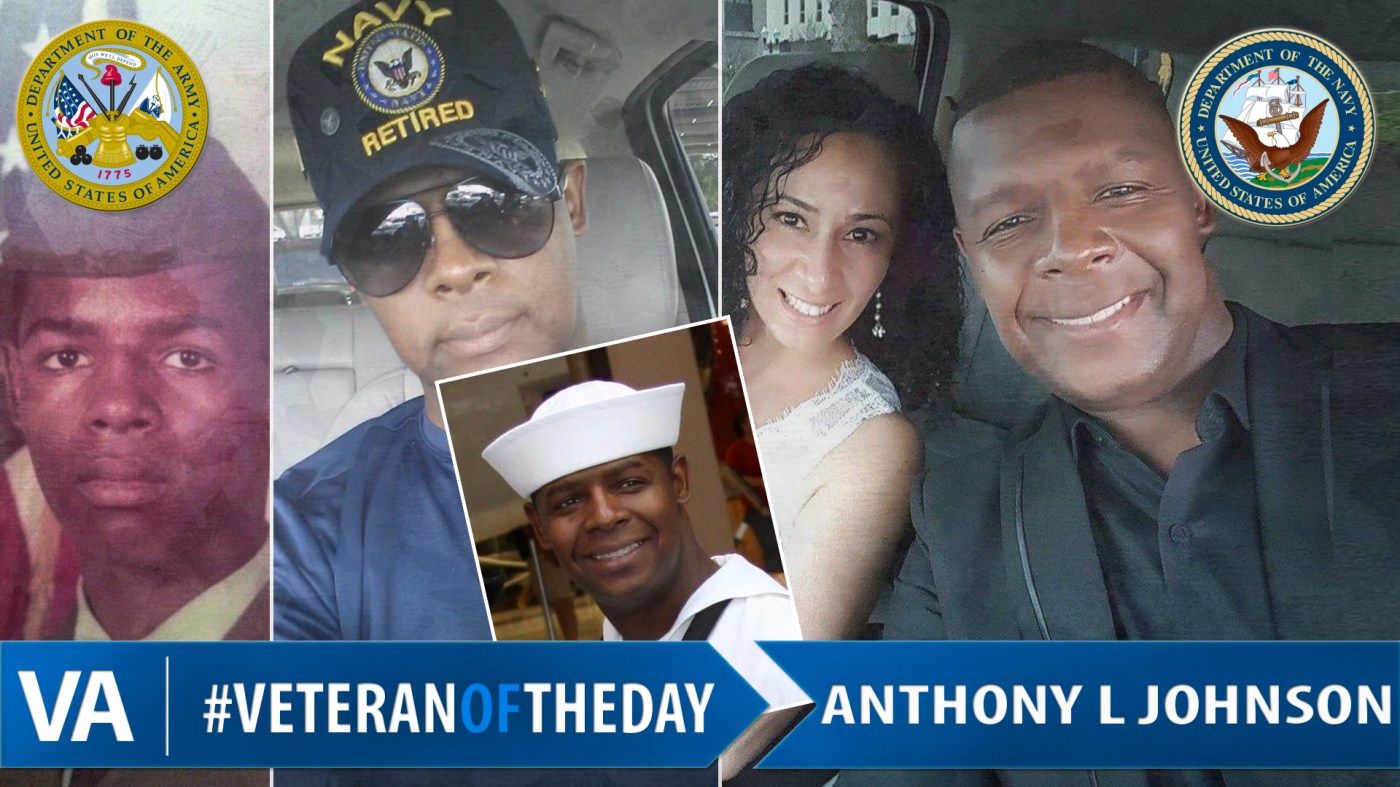 Anthony enlisted in the Army after graduating from high school. He trained as an administrator and was assigned to U.S. Central Command located at MacDill Air Force Base. There he participated in various military exercises such as Gallant Knight and Gallant Eagle. Anthony recalled, “I was young and eager to learn my job better.”

His second duty station was U.S. Pacific Command where he worked under the J5 Strategic Plans and Policy Directorate.

In 1992, Anthony left the Army to work as a civilian military contractor where he worked on the Joint Surveillance Target Attack Radar System project. As part of his involvement with the project, he had the opportunity to fly on test flights. He also provided support in Frankfurt, Germany, for Operation Enduring Freedom.

In 2000, Anthony decided to join the Navy Reserves before transitioning to active duty the following year. He served as an enlisted recruiter in Florida for eight years.

Anthony retired from the Navy in 2013 and now spends his time with his wife, Leticia, and their four children.

Anthony described his time in the military simply with, “I loved it.”

Thank you for your service, Anthony!