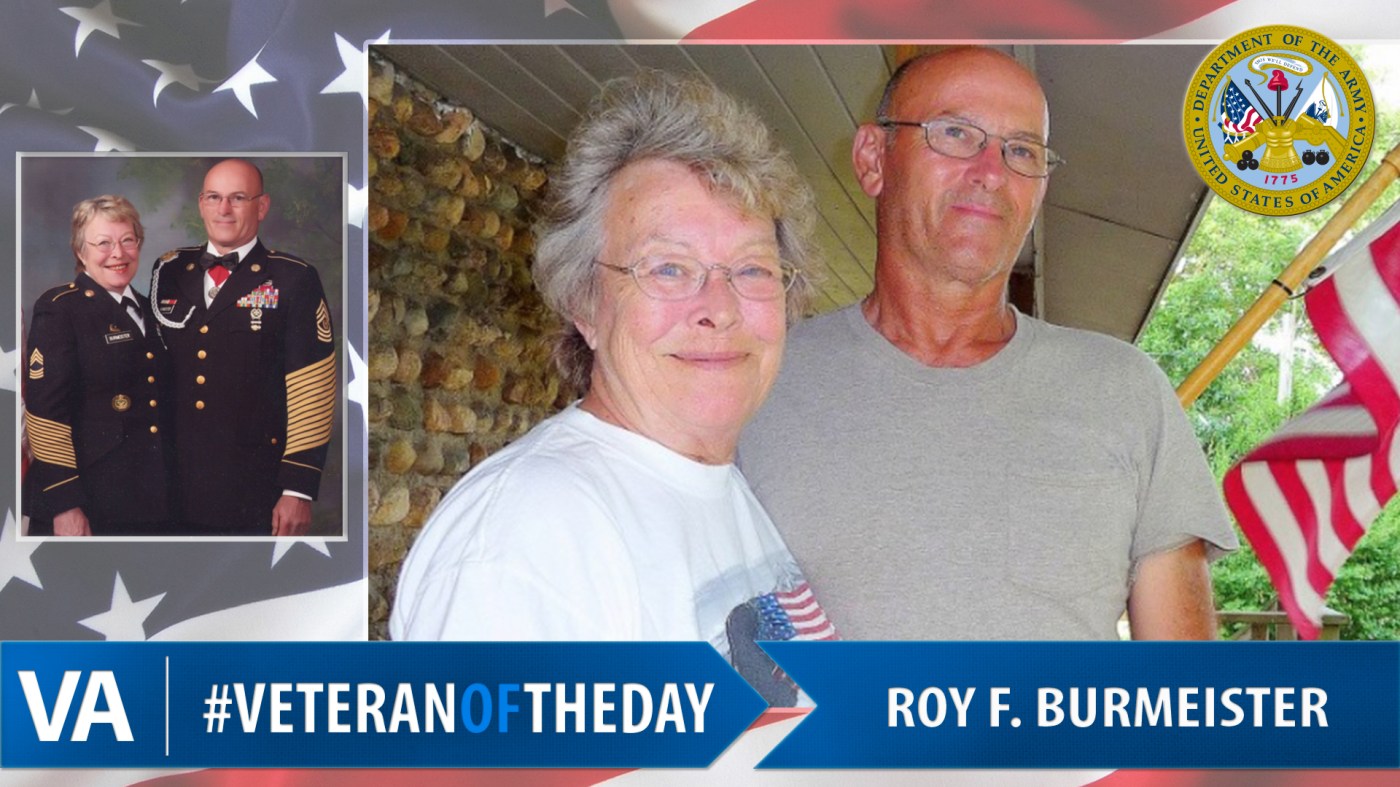 First drafted into the Army in 1969, Roy, having served for over 40 years, has now spent more time in the Army than out of it. Despite his initial mixed feelings about his draft notice, as he told his hometown newspaper, Lakeview, Roy found that serving his country was a cause worthy of a lifelong commitment.

Roy served with the 1st Infantry Division during the Vietnam War and after returning home, joined the Army Reserves. Over the following years, he trained with the military police and field artillery.

In 2003, Roy was deployed to Uzbekistan and Afghanistan on two separate tours that ended in 2008. His duties included providing logistics and support for Army operations, and military social work for local populations and refugee camps. He said, of the Army’s humanitarian efforts, “We’re human. We care just as much as everybody.”

Thank you for your service, Roy!