Home / Research / VA’s National Center for PTSD: In the vanguard of trauma research

VA’s National Center for PTSD: In the vanguard of trauma research 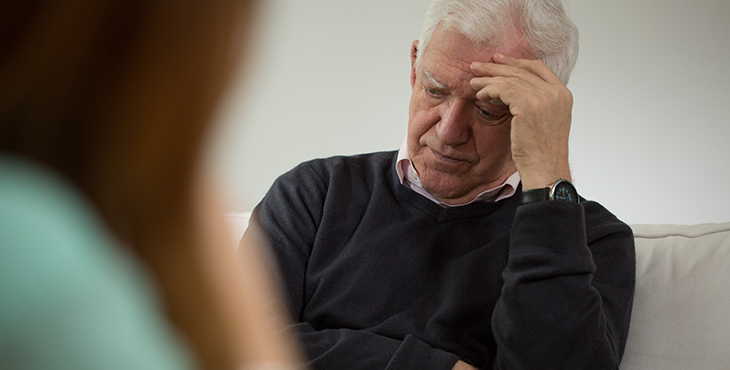 Since its founding in 1989, the National Center for PTSD has maintained a strong commitment to improve the care of Veterans through research into the prevention, causes, assessment and treatment of traumatic stress disorders and education of Veterans; others affected by trauma; professionals; and policymakers. Our research has a uniquely real-world perspective that ensures we are truly focused on Veterans. We are leaders in the translation of basic-science findings to clinical care and educational content. Our respect for military culture and for individual circumstances of Veterans and others impacted by trauma informs all the work we do—including the Center’s award-winning website — www.ptsd.va.gov — and our many publications, online resources and national programs.

To optimally carry out the Center’s mission, we align our research activities with these operational priorities: (1) establishing biomarkers to predict who develops PTSD, to diagnose PTSD, and to predict and measure response to treatment; (2) implementing research and education activities related to the DSM-5, the current manual used to diagnose mental disorders, published in 2013; (3) enhancing treatment efficiency, effectiveness and engagement; (4) developing strategies to examine and improve care delivery, models of care and system factors; and (5) developing research and strategies to promote implementation of best practices. Other activities focus on additional topics to ensure broad coverage of the field of traumatic stress studies.

Recent findings from Center researchers focused on OIF/OEF Veterans illustrate our commitment to investigating all issues relevant to Veterans with PTSD:

About the author: Dr. Lauren Sippel is the associate director for research at the National Center for PTSD executive division, and an assistant professor of psychiatry at the Geisel School of Medicine at Dartmouth. She is interested in developing ways to harness social relationships to enhance trauma recovery.