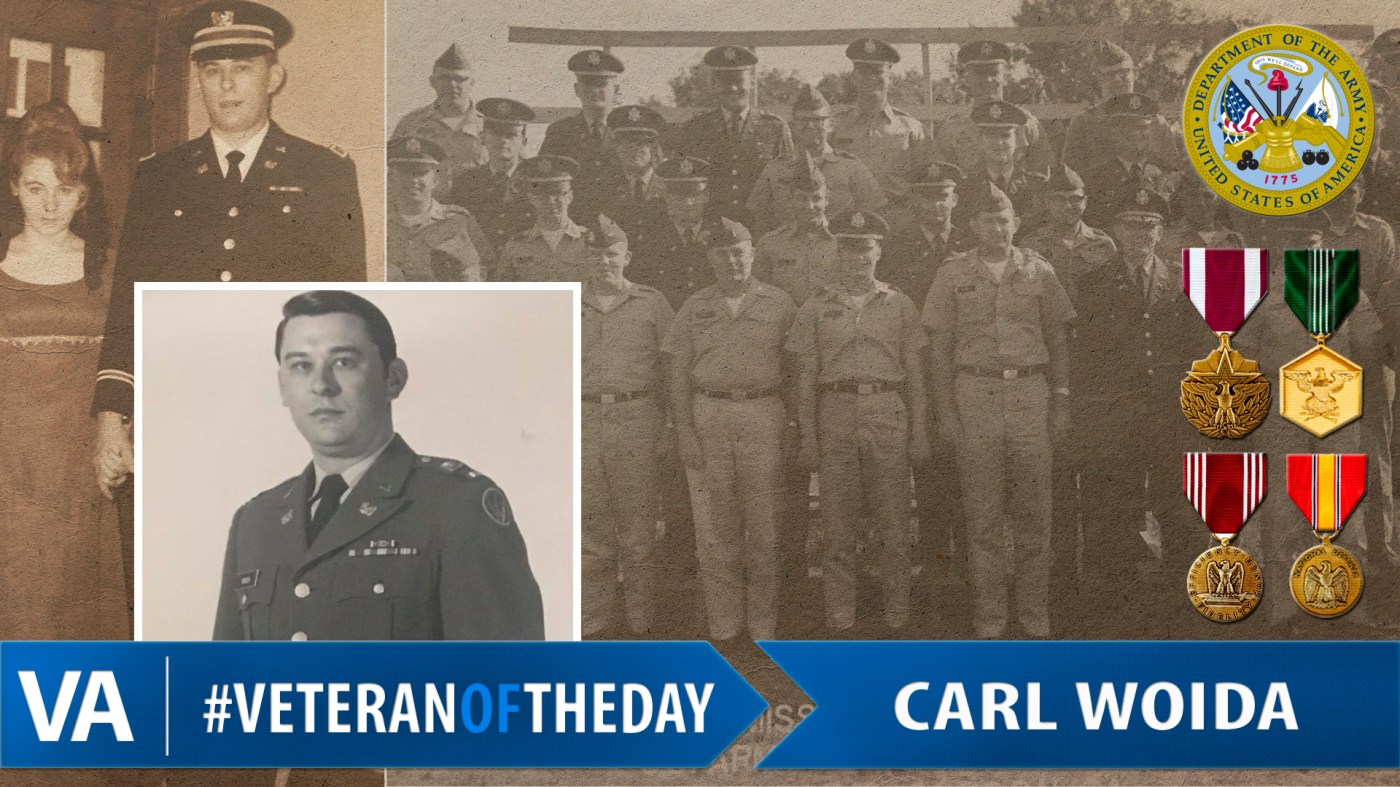 Carl joined the Army in 1962 and attained the rank of Staff Sergeant at age 19. In his 24 years in the Army, he served as a warrant officer and missile technician in Germany and Korea. He has received a number of awards, including five Meritorious Service Medals, four Army Commendation Medals, three Overseas Service Ribbons and an Expert Missileman Badge. He retired at the highest warrant officer rank possible at the time.

Carl completed his bachelor’s degree in engineering and master’s degree in management during his service and was awarded Most Outstanding Military Student of the Year from the University of Nebraska.

Other notable achievements for Carl include serving as chief missile technical advisor to the Dutch Air Force, serving as a tactical, operational and technical evaluator on NATO and Allied Air Forces Central Command Europe, and his employment as senior engineer and senior scientist with U.S. Defense contractors for 24 years with the patriot missile system after retirement from U.S. Military Service.

Currently, Carl is enjoying retirement. He enjoys participating with his local Polish Club in Huntsville, Alabama, and serving his community with the Knights of Columbus.

Thank you for your service Carl!