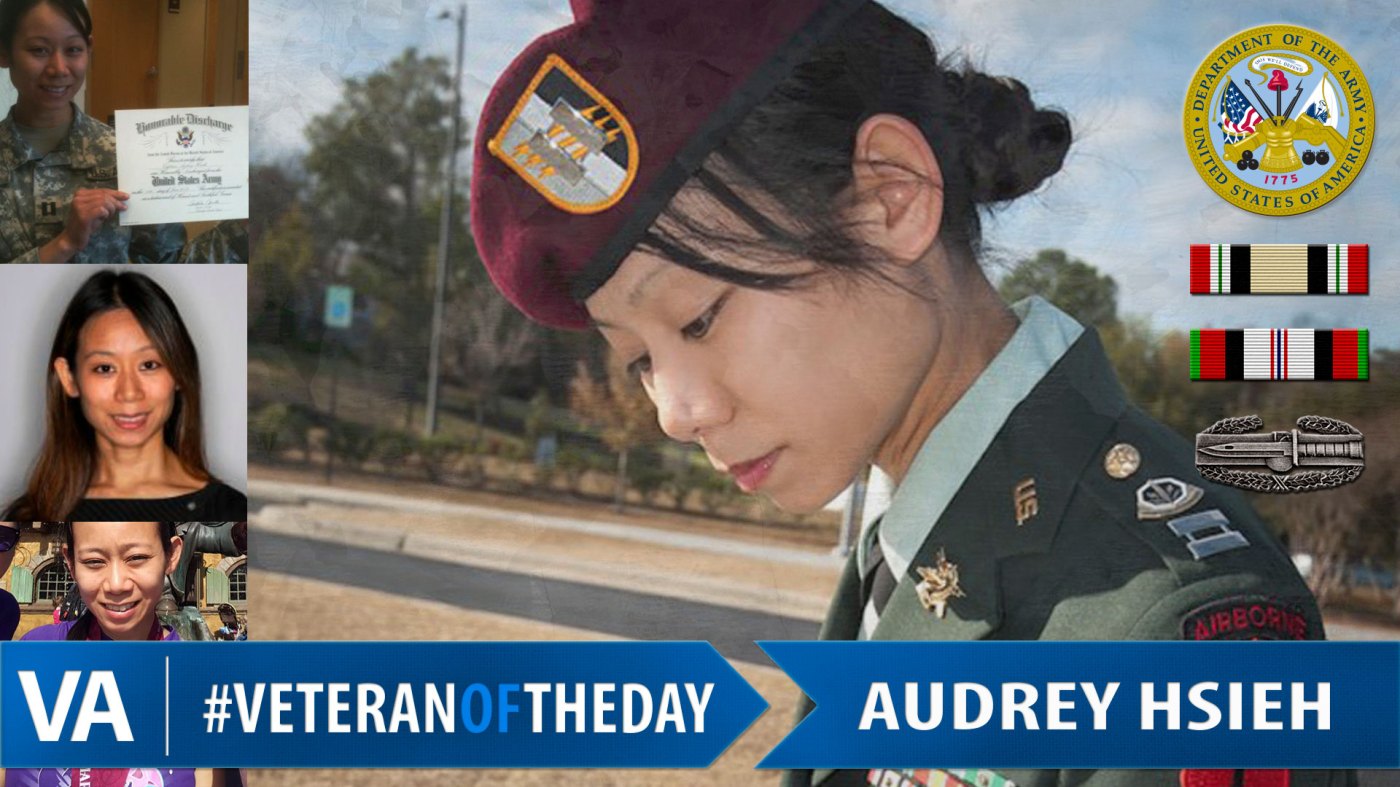 Audrey Hsieh completed an eight-year career in the U.S. Army from 2004 to 2012 where she served as a chemical, biological, radiological and nuclear defense (CBRN) and psychological operations officer. As a CBRN officer, she deployed with 7th Special Forces Group to Kandahar, Afghanistan, to establish a new forward operating laboratory for captured military personnel in raids. As a psychological operations officer, she led small teams in Iraq and Yemen. She also served an overseas military service tour in Korea with the 2nd Infantry Division.

Following her honorable discharge, Audrey earned her Master of Arts in security studies from Georgetown University in 2014. Through school, she earned a Presidential Management Fellowship to work at the Department of State and pursue a career in public service. As a fellow in Washington, D.C., she works on various topics including detainee resettlement issues at Guantanamo Bay, sensitive transactions in US munition commercial sales and diplomatic work while assigned to the U.S. Embassy in Barbados. In her spare time, Audrey enjoys running and traveling with friends.

Thank you for your service, Audrey!