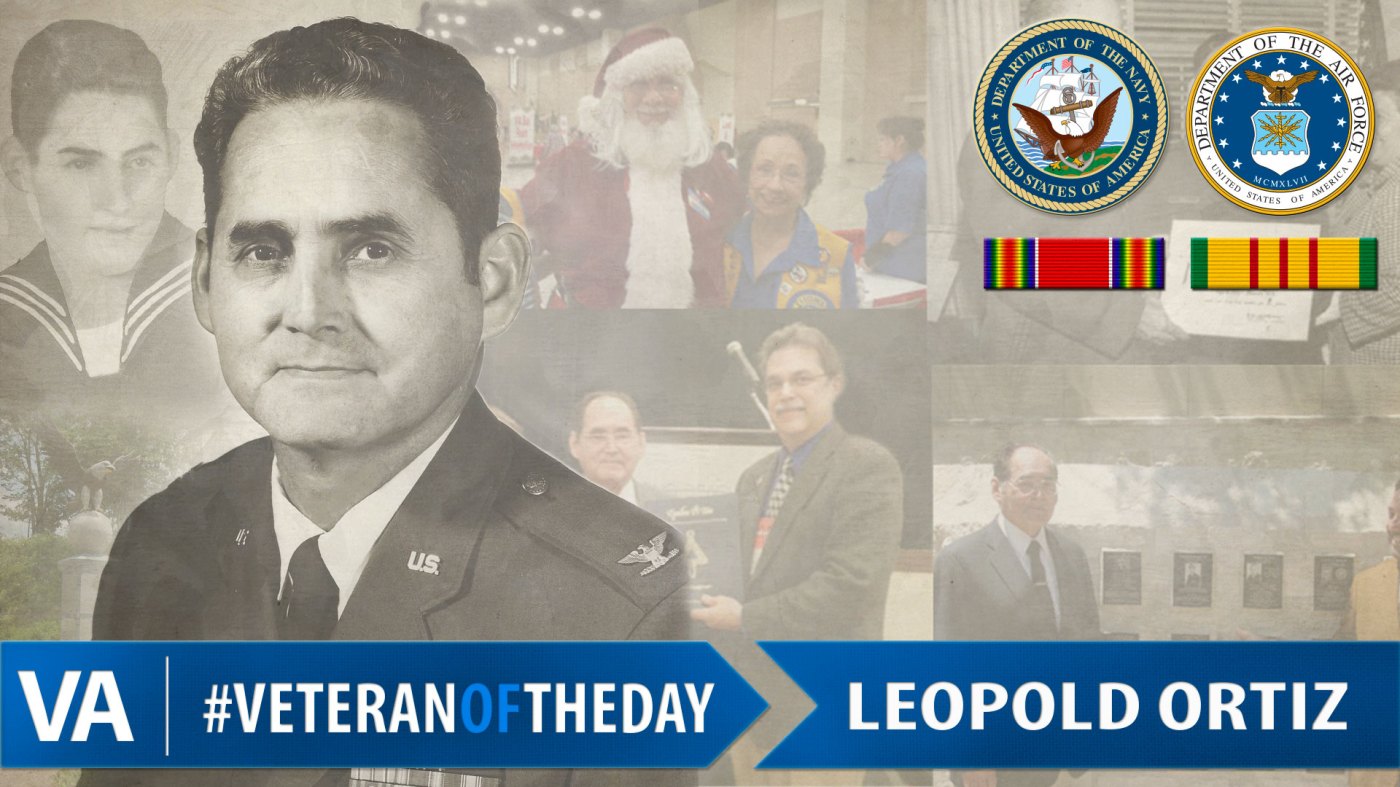 Leopold’s remarkable military career spanned over 40 years and two branches of the armed forces. During World War II, he served as an aviation machinist’s mate with Carrier Aircraft Service Unit 38 in the Pacific Theater.

Leopold then headed to the Pentagon where he would finish out his career until his retirement as Air Force colonel in 1986. He was also later commissioned as an Admiral in the Texas Navy.

For his service, Leopold is the recipient of numerous awards and honors including: Meritorious Service Medal, Air Force Commendation Medal and Air Force Outstanding Unit Award with three Oak Leaf Clusters. In 2009, he was also awarded with the U.S. House of Representatives Commendation for World War II.

After retiring from the military, Leopold maintained his passion for serving his country through his involvement with various Veterans organizations and other charitable works. He is a member of the Lone Star Honor Flight, Veterans of Foreign Wars, and Military Officers Association of America, among many others. Just last December, at the spry age of 91, Leopold and his wife was active in the Lions Club vision-screening day.

Thank you for your service, Leopold!