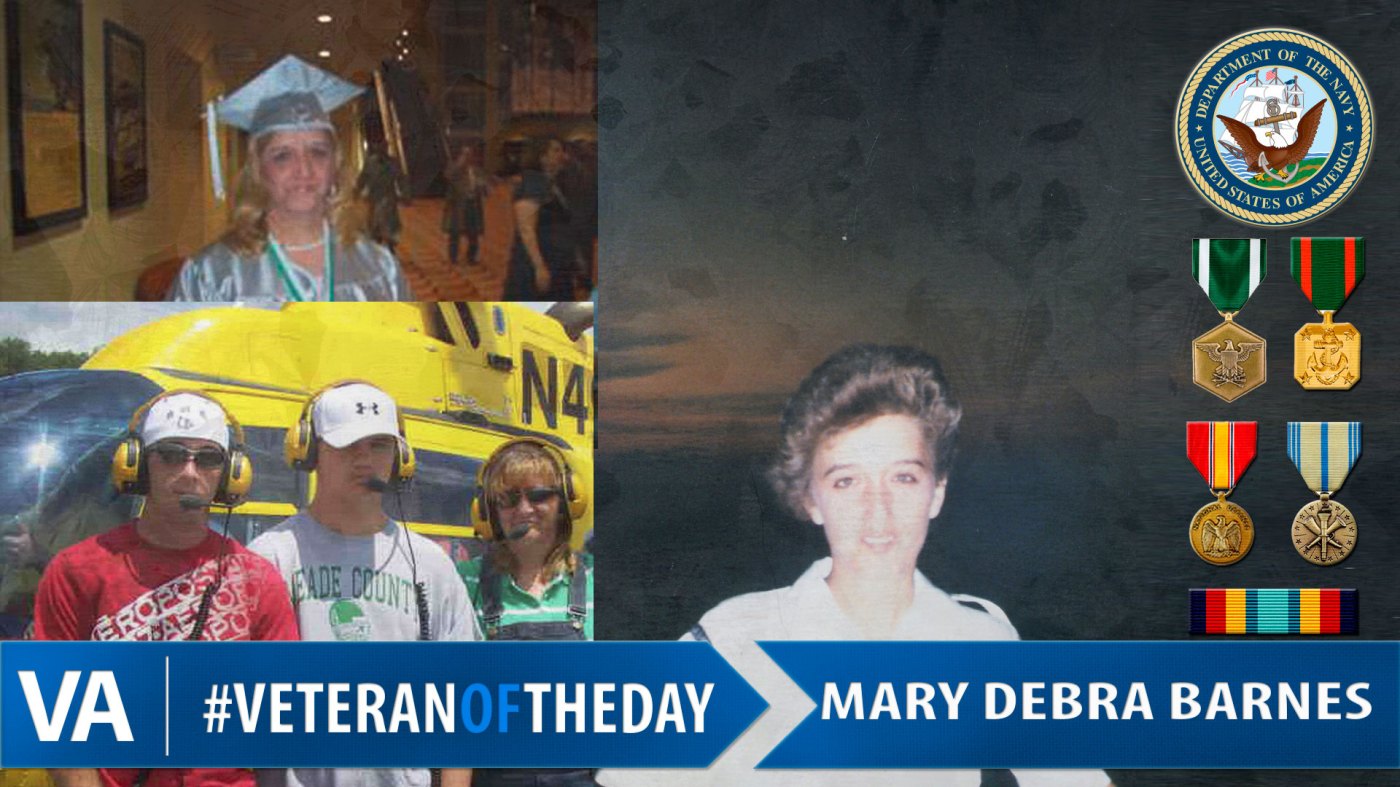 Mary served in the Navy from 1984 to 2004 as Personnelman First Class. During that time she worked aboard the USS Samuel Gompers AD-37 and at the Personnel Support Detachment Naval Station Norfolk.

She also worked at Naval Reserve Centers in Nashville and Louisville and at the Naval Air Station Joint Reserve Base Willow Grove. Mary was deployed twice, in 1984 and 1986.

Following her retirement from the Navy in 2004, Mary went on to obtain her multiple degrees, including her master’s in 2012. During that time, she also worked for the Army.