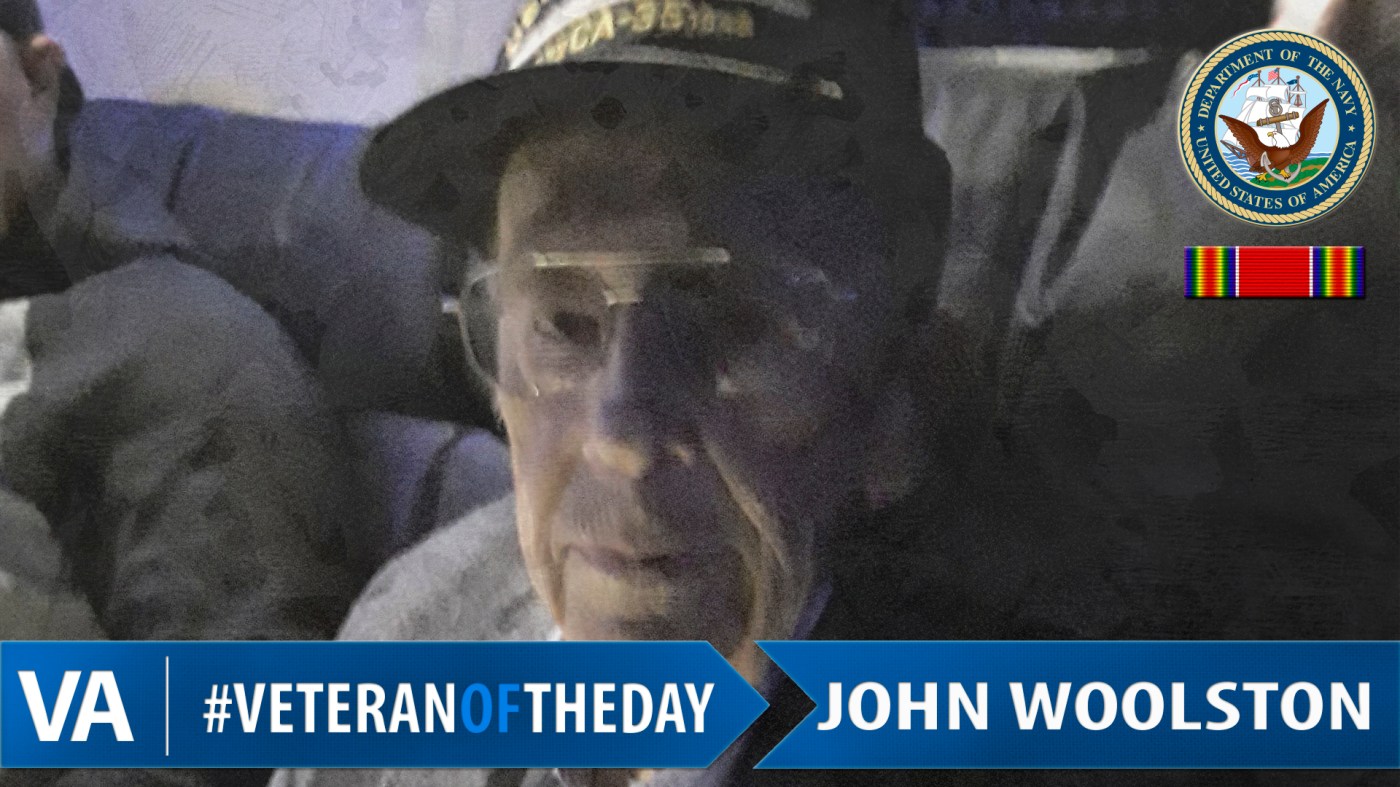 John served on the USS Indianapolis during World War II. The ship was assigned to deliver the final parts to the atomic bomb codenamed “Little Boy.” On its way back to the fleet, USS Indianapolis was torpedoed and eventually sank. Tragically many lives were lost, but John was one of 317 survivors. While waiting for rescue, he persisted against horrific conditions, such as threats from sharks, starvation and thirst.

John and his story continue to resonate with the people he meets. On a recent Alaska Airlines flight, the captain of the flight had this to say about him: “In today’s world we throw the term hero around rather lightly. We use it to describe someone who can hit a ball the hardest or run the fastest. But this man standing next to me is a real hero.”